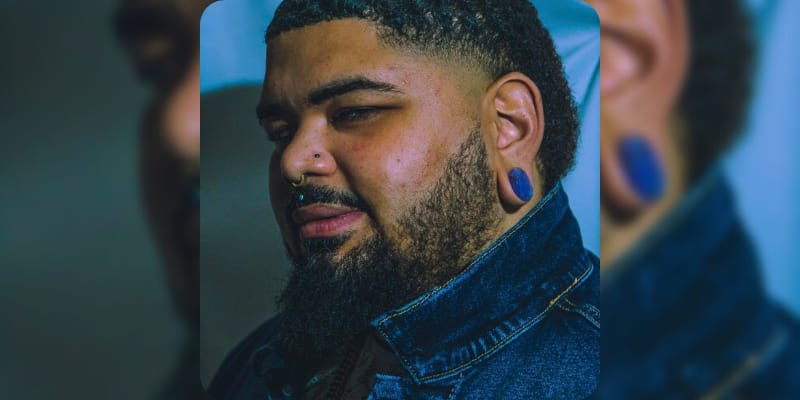 Joshua Haynesworth-Polen aka Joshua Elias Haynesworth-Polen is well as the boyfriend of Casey Frey who is an American dancer and comedian.  Recently, Frey is been trending online after posting a picture on social media and many of his fans were heartbroken knowing Casey Frey has a boyfriend named Joshua Elias Haynesworth-Polen. Ever since a photo of Frey and his beau went viral, Twitter has been filled with tweets, some welcomed dancers, and the comedian into the LGBTQ++ community. Some user tweeted “CASEY FREY HAS A BOYFRIEND!! BOY!!!FRIEND!!!nature is healing,” another said “CASEY FREY HAS A BOYFRIEND!! BOY!!!FRIEND!!!nature is healing,” meanwhile one fan tweeted: “I’m so happy for Casey Frey and his b-boyfriend… I wish them all the luck and happiness truly.”

Some fans of Frey were not happy and left heartbroken knowing about his new beau. One tweeted “So Casey Frey has a boyfriend and it’s NOT me?”. Another tweeted: “Casey Frey has a boyfriend and it ain’t me I hate this life they’re so cute tho I adore them.”. “So annoyed just found out Casey Frey has a bf I mean good for him but I wish it were me.” Another user said. Meanwhile, the fourth user tweeted “Never have been as shocked at gay news than Casey Frey being bisexual. But I remember those tweets when he said he might be kinda gay and then he quickly deleted them,” Another said: “Casey Frey having a boyfriend surprises me, not because I thought he was straight, but because in my head he was a possibly cryptid deity who wouldn’t date a mortal.”

Who is Joshua Elias Haynesworth-Polen? 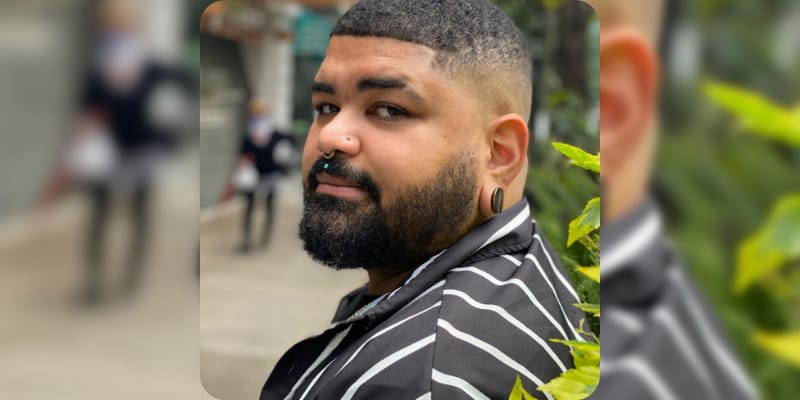 Joshua Elias Haynesworth-Polen is a queer barber at the Shorty’s Barber Shop which is based in LA. According to Shorty’s Barber website bio “Established in 1999, Shorty’s Barber Shop has won numerous awards and recognitions in some of the top magazines and television shows. We pride ourselves on our team, great atmosphere, and most importantly our work. From Details Magazine and LA Weekly to Bravo’s Shear Genius and E!’s Chelsea Lately, chances are you’ve already seen us in action! See below for more examples of our press, media, and awards.”

His Instagram boasts 2,190 with 1034 posts while writing this article and his account is in private. His Instagram bio read “#blacklivesmatter ACAB IF I DONT KNOW YOU I AM NOT ACCEPTING YOUR REQUEST.”. He graduated in 2005 from Analy High School, which is based in Sebastopol, California. On Twitter Polen captioned the post with Frey saying: “I’m so ready for this year to be over, excited to see what next year brings.”. He also has another Instagram account under the name barber_streisand.

How old is Joshua Elias Haynesworth-Polen?

Joshua Elias Haynesworth-Polen was born in 1991 in Los Angeles, California USA, he is 30 years old. We do not have much information regarding his parents. However, we will keep you updated very soon.

Who is Joshua Elias Haynesworth-Polen’s Boyfriend? 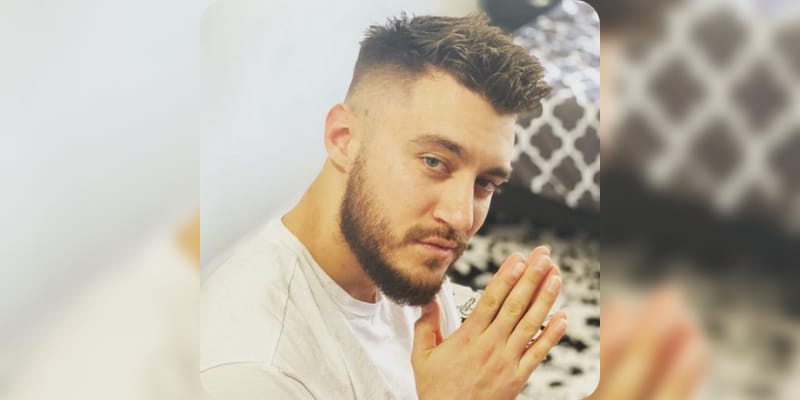 Joshua Elias Haynesworth-Polen is in a relationship with Casey Frey who is an American dancer and comedian. He is well known for his videos on social media, particularly on Vine. Frey is well known for appearing in the action-drama film “Five Grand” (2016) portraying Patrick Martin and the comedy-drama film “Mainstream” (2020) playing the role of Martin. He featured in many music videos including Tiesto’s “The Business” music video and Dvbbs’ “GOMF” music video. His most popular Vine videos include the “bad bois” series, which brought him to the limelight. We do not know how Polen and Frey met.

What is Joshua Elias Haynesworth-Polen Net Worth?

The estimated Net Worth of Joshua Elias Haynesworth-Polen is around $50K USD. 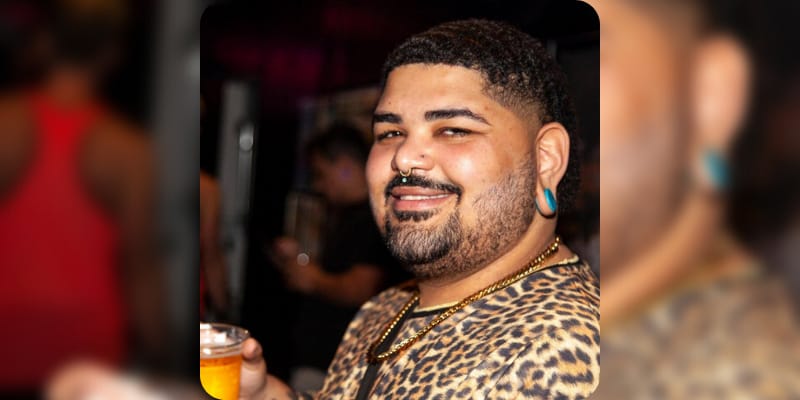