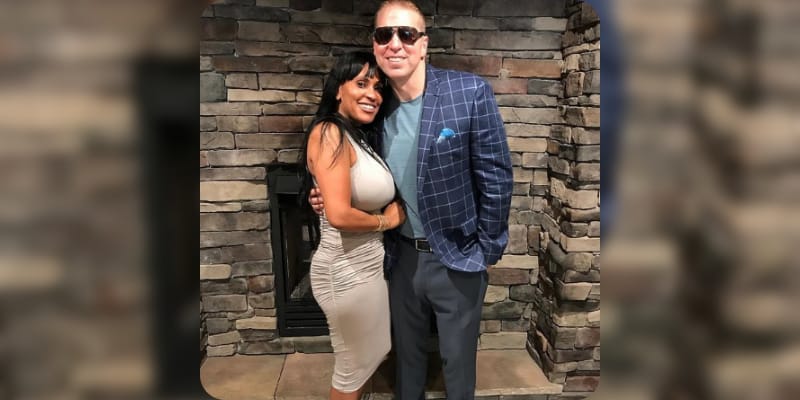 Kenya Duke is an Entrepreneur, a Social media personality, and well known as the wife of Gary Owen who is an American actor and stand-up comedian. Recently, in a ‘The Wendy Williams Show’ her husband Owen spoke about the ongoing divorce after 17 years of marriage with Kenya. On Thursday, June 10 in New York City Television personality Wendy Williams reportedly took Gary Owen to the reopening of Scotto’s, and the couple went on a date, they were seen in the booth laughing and chatting. On the same day Gary attended ‘The Wendy Williams Show’ on the stage to talk about his upcoming movie ‘The House Next Door: Meet the Blacks 2’, he sat and spoke with the public for some time, and that’s when he spoke to Williams about his ongoing divorce with his current wife Kenya.

During the daytime talk show, Owen responded to his wife’s claims that he was a “deadbeat” dad adding he said “We have adults,” and “No, for real, ’cause it got out there that I’m a deadbeat dad, but our kids are adults.”. As per the report, the formal couple had a 21-year-old son, Austin Owen, and an 18-year-old daughter, Kennedy Owen also Emilio Owen, Duke’s oldest child, 30-year-old he was adopted by Owen soon after they got married. Owen also said legal counsel advised him not to talk much about his marriage life added “My lawyer doesn’t want me to say anything. We got a lotta legal stuff we gotta go through. But I will say, there’s a big twist in my divorce that a lot of people don’t know about. It’s a doozy, but I can’t speak on it yet. But it’s big. It changed the whole dynamic of the divorce.”

Duke filed divorce On March June 7, 2021, in Los Angeles Superior Court. After Owen’s appearance on the show, Kenya duke took to Instagram and had an angry response she wrote “I have never gone to the media. The media goes looking for the paperwork. I have allowed you to tell your family, friends, and fans any false narrative that you want or need it to be about us, the relationship, and our kids.” Added “You haven’t supported us since April 1st. Nothing, nada, zero not electric, water, gas, not insurance (medical, dental, life, car, house, etc.), not groceries, not maintenance for the house, not the gas or maintenance of the cars, not the platinum card I got for us (because you wanted one) and you couldn’t get one (on your own), not the cell phone you had for 23 years; instead, you just got another phone number and didn’t pay the bill.”. She concluded by writing “You haven’t seen your daughter in over 6 1/2 months, you haven’t seen your son in over 4 months. This is your choice. You do remember us right?” adding that she and their kids were “useful when your content was needed. Or when I allowed you to live your best life while I stayed back with our kids, the house, and taking care of the business.” She said that Owen was “not a good guy”, calling him “deadbeat”. “I will let you get back to living your best life…lying, clout chasing, side chicks, and looking for a black celebrity friend group,”

Also shared on her Instagram stories “Gary, while I am not pressed, I am highly irritated.” She addressed his appearance on the talk show and said, “I was shocked you spent most of your time talking about me, the divorce, son, and daughter. If the streets are that good then why waste that opportunity and not talk about upcoming projects?”

Who is Kenya Duke? 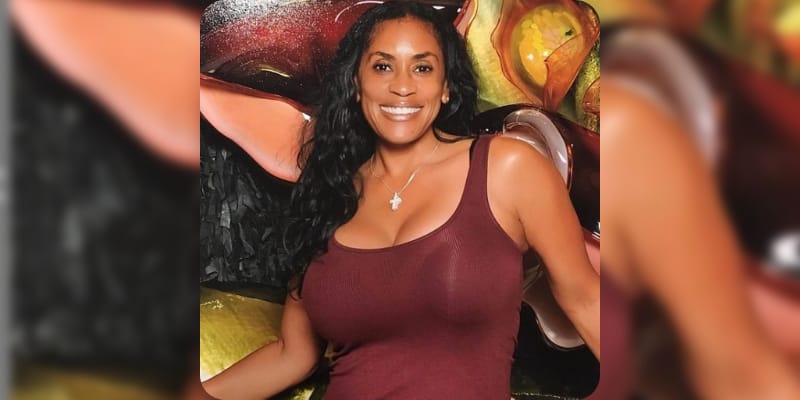 Kenya duke is an Entrepreneur, Social media personality, and Businesswoman. She is the owner and CEO of Premier Sports and Corporate Travel, which takes into accounts the authority and gives helps to people in expert in music visits, school sports groups, film, TV production, and music videos. She also appears in shows including The Gary Owen Show in 2016, BET, Aries Spears: Hollywood, Look I’m Smiling in 2011, and DeRay: Power Play in 2010.

Also, she acted in the shows that her husband, Gary Owen produced. By profession, she also does house flipping. She has around 72K followers on Instagram with 450 posts while writing this article. We do not have much information regarding education, we will keep you updated very soon.

How old is Kenya Duke? 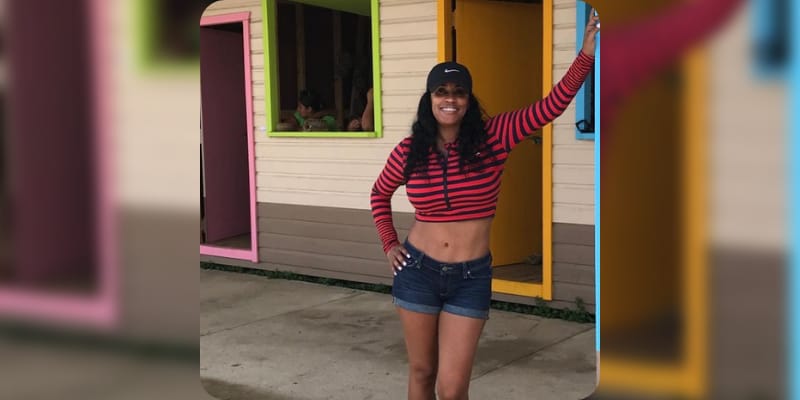 Kenya Duke was born on 26 July 1974 in Cincinnati, Ohio, the United States of America, she is 47 years old. Duke belongs to African- American nationality. Talking about her parents, she was born to Barbara Jean (Mother), her father’s information is not disclosed. Once in an interview, she spoke about her father “My dad passed away when I was six. He was a Black Panther. He was in a bar and he was short. Not having my dad in my life I think I have a daddy issue. That’s why I pushed the relationship between Garry and Kennedy.”

Who is Kenya Duke Husband? 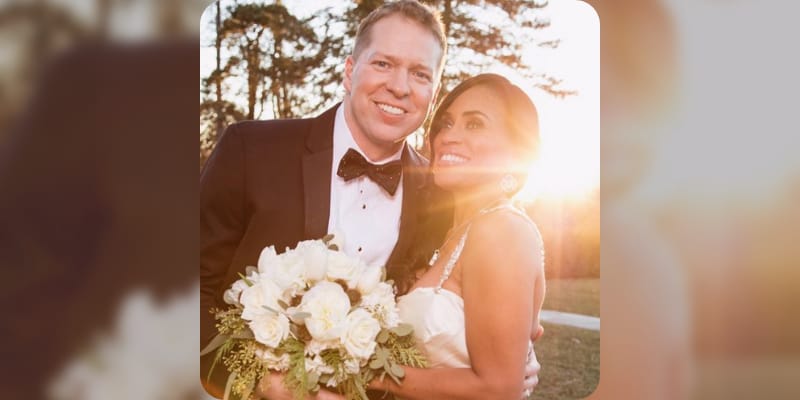 Kenya Duke was married to longtime boyfriend Gary Owen on 2003, 19th July. Owen is an American actor, screenwriter, and stand-up comedian, after he was named as a “Funniest Serviceman in America”, he got a big opportunity in 1997 on Black Entertainment Television’s stand-up showcase Comic View. Gary did several comedy films Daddy Day Care, RideAlong, Little Man, Rebound, Who Made the Potatoe Salad? The Wayans Bros. The Real, The House Next Door: Meet the Blacks 2 and many more. Duke and Owen were blessed with two children Kennedy Owen and Austin Owen and Duke’s oldest child, Emilio Owen 30-year-old he was adopted by Owen soon after they got married.

Recently, after being together for 23 years and 17 years marriage, Kenya has filed for divorce On March June 7, 2021, in Los Angeles Superior Court. According to the court document TMZ revealed that Duke was asking for $44,000 a month in spousal support she said “it’s the amount Gary would normally deposit in her account to pay credit cards and finance her personal spending.”