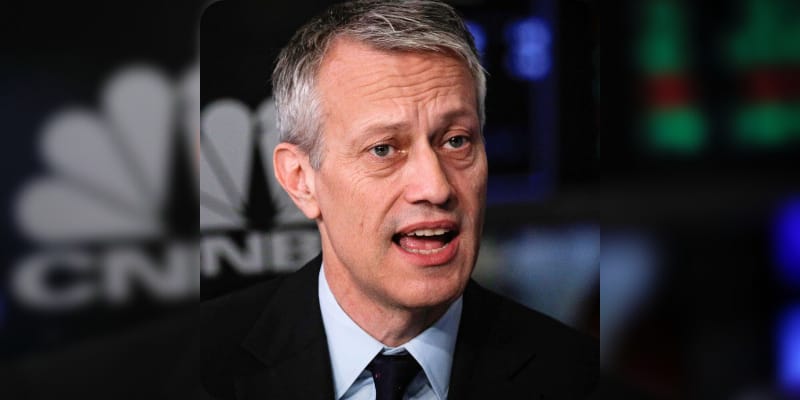 James Quincey is a businessman and a CEO of The Coca-Cola Company. Recently Coca-Cola lost $4 billion after Cristiano Ronaldo, the soccer superstar gesture at a Euro 2020 press conference on Monday. During the press conference on 14th, June 2021 the Portuguese star did not appear to be a fan of carbonated soft drinks, he removed two bottles of Coca-Cola kept in front of him during the Euro 2020 press conference, and said, “Água!” – the Portuguese word for water, instead he encouraged people to drink water. By the end of the press Coca-Cola’s shares, which had opened at about $56.17, had fallen by 1.6%, to $55.22, its market value dropped by $4 billion, to $238 billion from $242 billion.

A Euro 2020 spokesperson said: “Players are offered water, alongside Coca-Cola and Coca-Cola Zero Sugar, on arrival at our press conference.”. Many people reacted to the video which went viral on Twitter. One user wrote “Not the first time he has a go at coke. I remember him jokingly saying he doesn’t like when Cristiano Jr. drinks it but he won’t stop him from doing so.” Another said “It seems like they didn’t pay him for promotion, the company just use the advantage of the press to place their drink over there and CR7 understand them and there he remove it away of camera it sounds crazy.” While another tweeted “People are talking more bout coke now than in the last 7 days. Sure that this action is not agreed and acted?.”

What is James Quincey Net Worth? 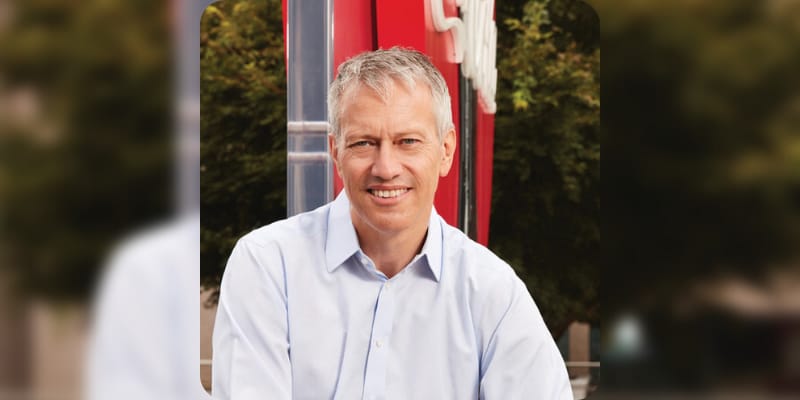 James Quincey whose full name is James Robert B. Quincey was born on 8 January 1965 in London, England, he is 56 years old. James Quincey is a businessman and a CEO of The Coca-Cola Company, he joined The Coca-Cola Company in 1996, he served as a chief operating officer (COO), and currently, he is a CEO. From 2008 until 2012, he served as a president of the Northwest Europe & Nordics Business Unit and In 2013, he became president of Coca-Cola’s Europe Group and by Aug 2015, he served as a COO and in 2016. He was also elected as a Chairman of the Board on 24 April 2019. Before getting into Coca-Cola, he worked at Bain & Co and many other smaller consultancy. Talking about his education, he attended King Edward’s School, Birmingham, and graduated with a bachelor’s degree in electronic engineering from the University of Liverpool.

The estimated Net Worth of James Quincey is between $35 Million to $40 Million USD.