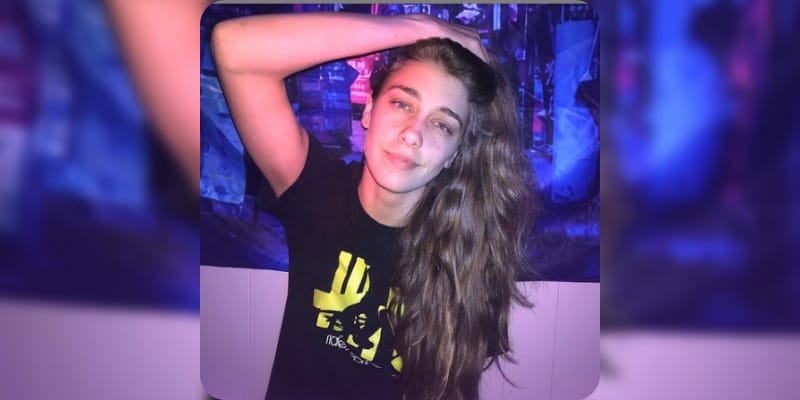 Onlyjayus aka Isabella Avila who is a social media influencer and a Tiktok star. Currently, people have started a petition to ban TikTok stars from using racial slurs in text messages. In Feb 2021 she was forced to apologize for the same. Many users have started a petition to ban her on social media platform a petition titled ‘Ban OnlyJayus from TikTok’ she is gaining steam on change.org having gathered over 100,000 signatures and its present goal is set at 150,000. The description on the petition reads “Many creators have come together to get OnlyJayus off the app as they have been outed for ignoring emails and messages from content creators of color to do collaborations with them to help rectify the situation. Their problematic issues have also branched out to them making a joke about robbing disabled people and hosting rigged giveaways. Recently, it has since come out that Jayus contacted a ghostwriter to write their initial apology for them which has been taken down from their original page. Isabella has a following of 13.5 million followers on TikTok that see videos like this. Please sign the petition to help get OnlyJayus off this app and make it safer for all creators.” 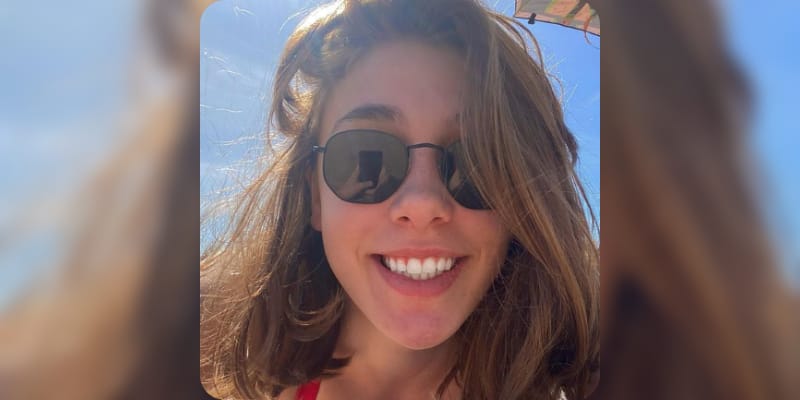 In Feb she was caught making some racist remarks and she later apologized by stating “In my past, I said disgusting things to people and I am so ashamed of myself for using racist rhetoric and derogatory language to hate others because I knew what that word meant and I understood the power behind it, but I said it anyway because it was the meanest thing that I could think of and I am so sorry to everyone, but especially to those in the black community. Only you guys can forgive me for this. There is no excuse and there is no justification for what I said and you guys deserve better. I forgot how hateful and how angry of a person I used to be.” 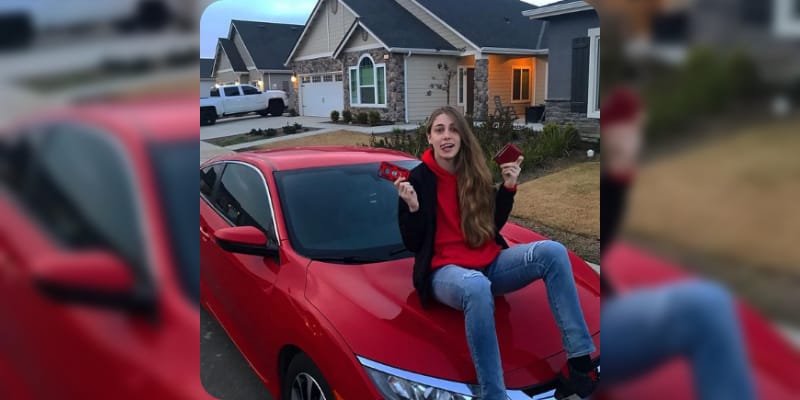 Onlyjayus who’s real name is Isabella Avila she is a social media influencer, Digital Creator, and a Tiktok star. She first went viral for posting a video about Comedic, Psychology, and Science. She had around 786K followers with 109 pots while writing this article. Her Tiktok account boasts 13.5 Million followers with 615.3 Million likes. Apart from social media, she is also a salesperson at Best Buy.

She was also featured on a Netflix podcast named “Know It All” where she often answers the questions that cames up from the Netflix show. She graduated with Bachelors’s Degree in Computer Science. She also runs a Youtube channel under the name onlyjayus, she has around 1.15 Million subscribers and the channel was started on Oct 18th, 2019. The youtube bio read “Let me show you the ways of the world.”. Her Twitter account boasts 50.7 K followers and the account was started in July 2019.

How old is Onlyjayus? 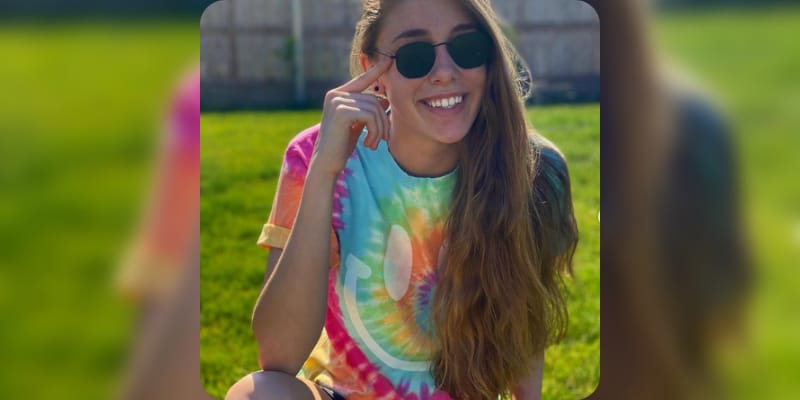 Onlyjayus was born on April 12, 1999, in Las Vegas, United States, she is 22 years old. Talking about her parents we do not have much information regarding them. However, we will keep you updated very soon. She has three siblings named Olivia Avila, Ania Avila, and Jaidyn Avila.

On Aug 13th, 2016, she shared her sister’s picture on Instagram and captioned “It’s crazy to see my little sister starting high school. In my eyes, she’s still the girl who couldn’t leave the house without wearing a jacket (even if it was 100 degrees outside) or the one who wanted to build crazy and dangerous contraptions with me and call them “homemade carnival rides”. I remember when we were little this girl called the damn cops on me because I refused to let her clean my room. I remember arguing so badly with her that she ended up beating me with a mop while I defended myself with a chair. I can’t believe that’s she’s a freshman now and that I only have 1 year to enjoy going to school with her before I’m off to college. You’re gonna have a lot of fun these next 4 years. Don’t take it for granted though. Everyone says this and you probably don’t believe it right now but I swear it goes by way too fast. I got you if you ever need anything. Love you, dork.”

Who is Onlyjayus Girlfriend? 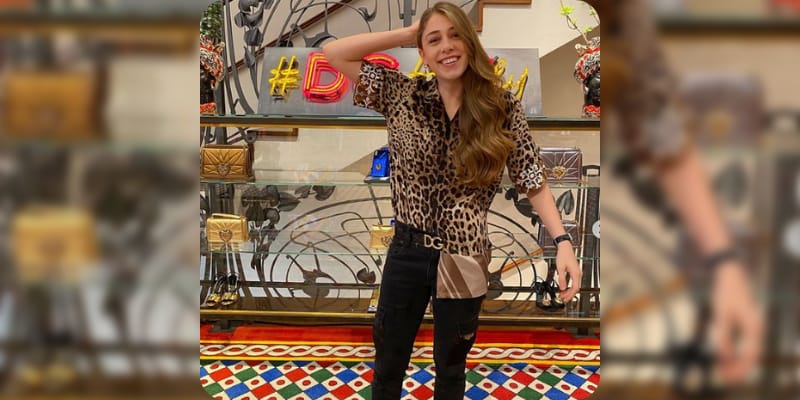 Onlyjayus is in a relationship with Hailey, she introduced her girlfriend on social media on Vatlebtianes day Feb 14th, 2020. She posted a picture along with her girlfriend on Instagram and captioned it “Happy Valentine’s Day @h_lightning. Thank you for laughing at my bad jokes, supporting me with everything no matter what, and making me the happiest I’ve ever been. I love you.”