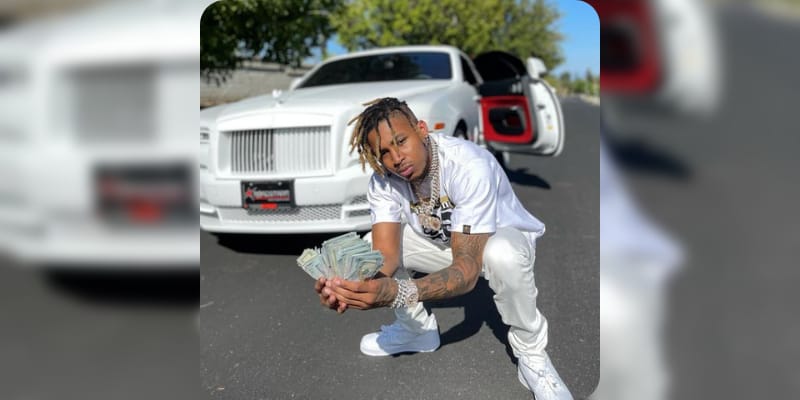 DDG aka Darryl Dwayne Granberry Jr. is an American rapper, former YouTuber, singer, songwriter, and boxer. On June 15, 2021, he uploads a video titled “I retire.” On his youtube, he confirmed that he had quit his YouTube “for good” after he had won battle Nate Wyatt in YouTube vs TikTok fight. His fans are upset to know that he will no longer upload youtube content.

In the video, the rapper says “I feel like I gave so much to this YouTube. I have been doing this for six years. It was all my life. I want some type of mystery in my life. You know what I meant. You got to know me for six years We got to know each other. You know my family at this point. You know where I am from, what college I went to. Everything is documented. That’s the good part of you knowing me.” He continued: “But for the new people who discover me, I only want them to know my music. I want to be more closed off. I want to be more mysterious. I want to focus strictly on being an artist.”

Many of his fans were upset about the news and comments folded online. One user wrote, “Bro this actually sad bru, especially since he removed all his videos but I hope he goes crazy doing his music.” Another said “I kinda grew up in my early teens watching DDG back when he was making vlogs in his dorm room, crazy to see his come up & I’m super excited to see his music career fr skyrocket. Bless up DD.” The third user commented on the video he shared “Ima miss you on youtube! You inspired me and many others and you are going to kill it in music! You absolutely showed us as a young black entertainer we can make it out and the DDGSquad gonna thrive to do that! When you one of the biggest artists in the world we gonna remember the whole journey! Feel free if you ever feel the urge to pick up the camera to do so because we will be there to watch! Now time to elevate in the music industry.”

What is DDG Net Worth? 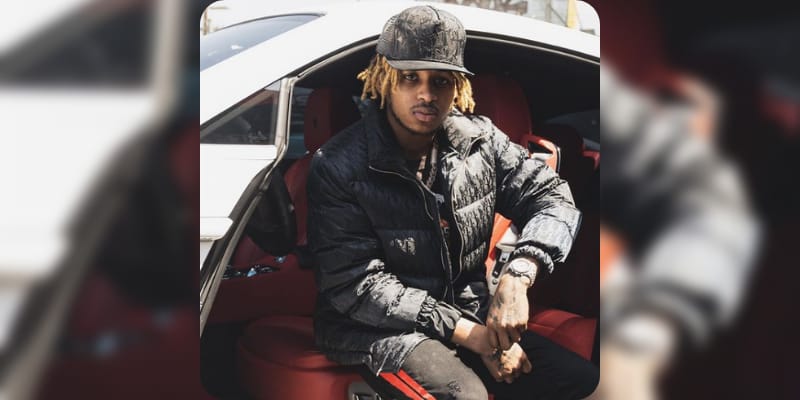 DDG aka Darryl Dwayne Granberry Jr. was born on October 10, 1997, in Pontiac, Michigan, he is 23 years old. DDG is an American rapper, former YouTuber, singer, songwriter, and boxer. In 2015, he started making videos and enrolled at Central Michigan University. He signed to Epic Records in 2018 and 2020, he founded his record label, Zooted Ent along with Dimitri Hurt of MPM Partners, Luis C. Arellano, and Eric O’Connor manager. He was interested in music at a very young age his early music included “Big Boat”, “Balenciagas” and “Free Parties”.

After posting the last video he deleted all the contents from his YouTube channel. Currently, his youtube channel under the name “PontiacMadeDDG VLOGS” has only the retirement video. The channel has around 2.51M subscribers and the channel was started on 26 Jul 2014.

The estimated Net Worth of DDG is around $2 Million USD.