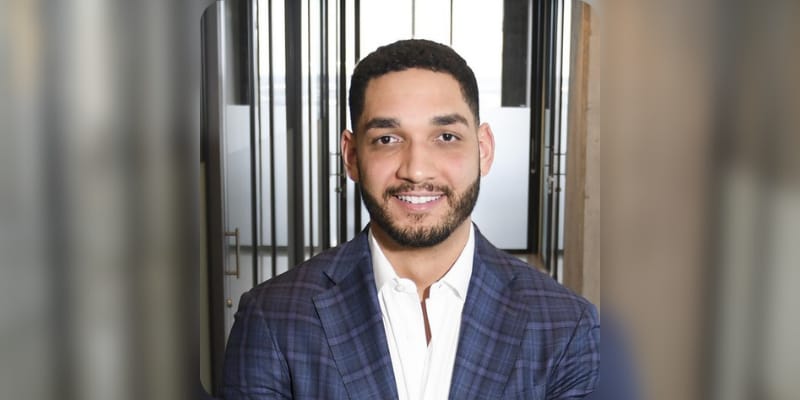 Will Douglas is an Entrepreneur, Business Person and well known as the Fiance of Kaitlan Collins, the American Journalist, and Chief White House Correspondent for CNN. On Wednesday, June 16, 2021, his fiance Collins being a Journalist she was present at the president’s press conference, Joe Biden the president ended his first summit with Russian President Vladimir Putin with a press conference. After the meeting, Kaitlan Collins asked Biden while walking off the stage in Geneva “Why are you so confident (Putin) will change his behavior, Mr. President?.”

However, Collins’s question made Biden angry at the press conference on Wednesday and he shut her mouth by saying “If you don’t understand that, you are in the wrong business.”. However, Biden apologized to CNN’s chief White House correspondent, said: “I shouldn’t have been such a wise guy with the last answer I gave,”. Many are curious to know about Collins’s fiancee Will Douglas, this article lets us know more about his personal and professional life. Collins later said on CNN: “That is completely unnecessary. He did not need to apologize… It is just our job to ask the president questions. That is the business we are in.”

What is Will Douglas Net Worth? 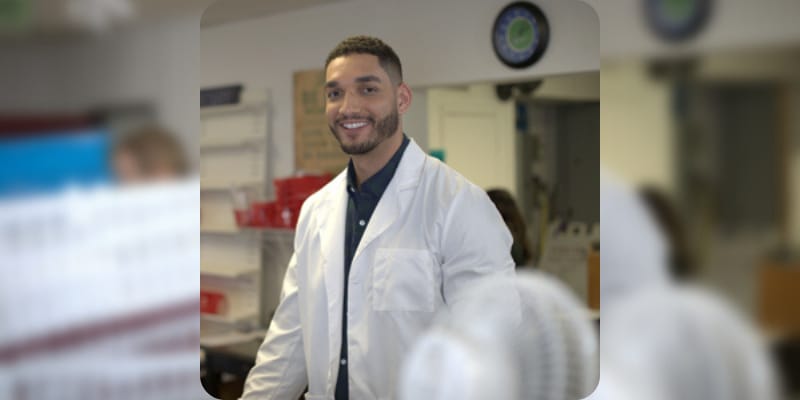 Will Douglas was born on Oct 1st, 1986, in Red River United States of America, he is 34 years old. He is an Entrepreneur and a Business Person. Currently, he is a business owner at Crimson Care Pharmacy Group since 2015. According to the company website, the bio reads “Crimson Care Pharmacy Group was created to ensure independently owned community pharmacies survive and thrive in a changing healthcare world as they face the challenges of large pharmacy chain expansion, buyouts, and customer demand for the latest technology. The most difficult hurdle for community pharmacies faced with the tough decision to sell can be finding the right buyer. Crimson Care believes we can be the right fit for your business while maintaining the sense of community your customers desire.”.

He graduated from the University of Oklahoma with a Bachelor of Science – BS in 2009 and later earned his Doctor of Pharmacy – PharmD from the University of Oklahoma Health Sciences Center in 2013. His Instagram boasts 2,075 followers and the bio reads “Conservative. Pharmacist. Business owner. Candidate for Texas House”. He ran in the 2020 election for the Texas House of Representatives to represent District 113, against Rhetta Bowers. However, he lost that race. He started his career as a Pharmacist at Walgreens from Jun 2013 to Feb 2014 and he worked at AXTELL PHARMACY, INC as a Pharmacist from Feb 2014 to Aug 2016 in Pilot Point, TX. He started his own company in Oct 2015 named Prescription Pharmacy and also owned a Cody Drug in Sep 2017.

The estimated Net Worth of Will Douglas is between $2 Million to $3 Million USD.