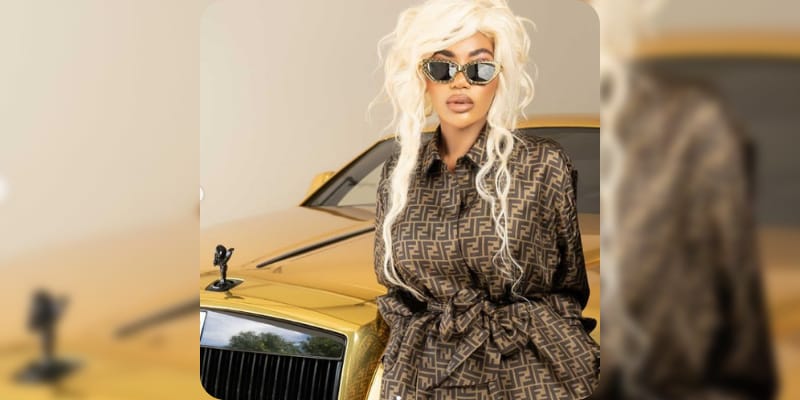 Dencia aka Reprudencia Sonkey is a singer, fashion designer, and entrepreneur. She recently accused that Chrissy Teigen has bullied her at the 2016 Grammys, repeatedly over a misunderstanding, where she was pushed away two times, also Teigen snatched her assistant’s phone away while John Legend watched, but did nothing.

Dencia claims “My assistant at the time took his phone out to record a video of me as I walked the carpet. Chrissy literally yanked his phone out of his hand and said, ‘Don’t record me!’”. Also In an exclusive interview with The Sun, Dencia says “she pushed me when I got off the carpet after them!” Continued “I almost fell flat on my face.” Dencia said the whole incident was observed by John Legend Teigen’s husband but he didn’t say anything. “John literally witnessed it. He could have told her to chill, but he didn’t say shit. He was right there with her.” Since the incident, Dencia says she “never liked” Teigen, and said she was “just a mean-spirited human.”

Currently, Teigen is facing massive backlash from several people for bullying them. First model Courtney Stodden came forward with the allegation by saying she was harassed in 2011 and a week ago Michael Costello the celebrity designer reportedly made an allegation against her and now it’s Dencia. However, Teigen regarding the issue she a lengthy apology via Twitter, but still accusing continued to slam her. Dencia was inspired by controversies that’s what made her come forward and she said “I just never thought of it as something, but…I saw her bully people online and was like, ‘Damn!’.”

What is Dencia’s Net Worth? 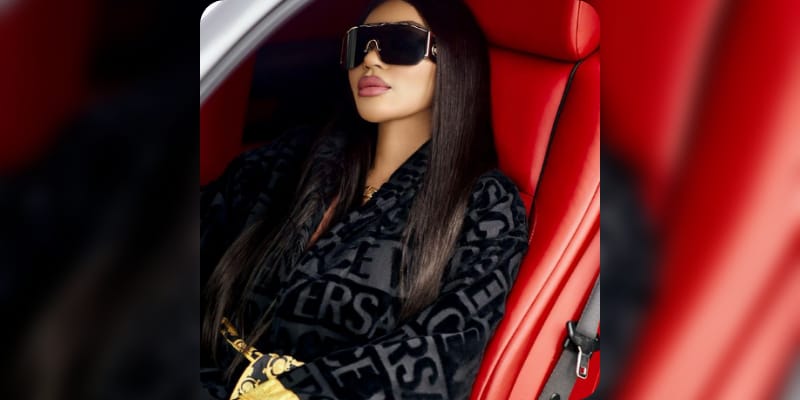 Dencia was born on March 26, 1992, in Cameroon, she is 29 years old. Her birth name is Reprudencia Sonkey and she is professionally known as Dencia. She is a singer, fashion designer, and entrepreneur. She attended primary school education at The Government English Primary School at Lake Central and graduated from her secondary education at Cameroon Protestant College. She later moved to the US to pursued her higher education and studied at the Fashion Institute of Design & Merchandising in New York with an associate’s degree.

Also, she studied at two more universities Santa Monica College and Pierce College at the University of Southern California. She made her music start by featuring in the music video with Ludacris, Chris Brown, 50 Cent, and Lady Gaga. Later, she got her big break in 2012 when she released her own single ‘Beri Beri’ on iTunes. She was also nicked named ‘Africa’s Lady Gaga’. She gained fame after she released ‘Beri Beri’ and that success ‘Beri Beri’ led to numerous other popular songs like ‘True Love’, ‘What God Bless’, and ‘African Energy’. She also runs a youtube channel under the name “Dencia & Kids” which has around 2.67k subscribers and the channel was started on Aug 23rd, 2008.

Apart from music, being a fashion designer, she reportedly designed for Christina Milian, Rihanna, Lil Mama, and Nicki Minaj, and many others. In 2014, she launched her skincare brand Whitenicious, but that brand got into many controversies and even a public spat with actress Lupita Nyong’o. Once Dencia told Ebony Magazine “People really want to buy it. It’s what it is. I don’t really care.”. Her Instagram boasts 779K followers with 284 posts while writing this article.

The estimated Net Worth of Dencia is between $1 Million to $3 Million USD.