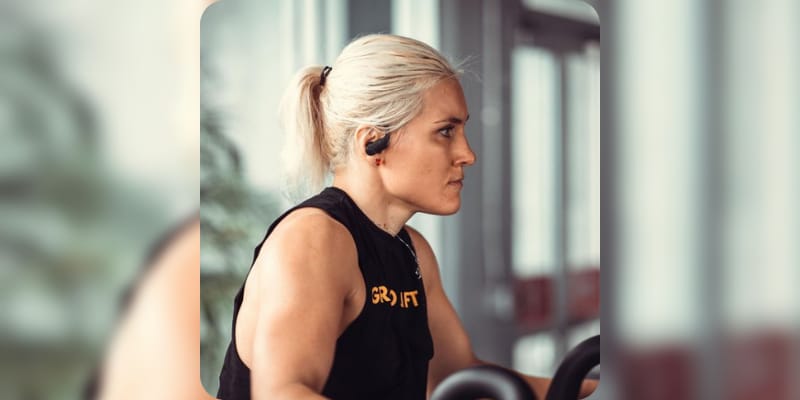 Yana Kunitskaya is a Russian mixed martial artist in the bantamweight division in the Ultimate Fighting Championship. Recently, with the latest event dubbed UFC 264, the fans are curiously waiting for the showdown between the headliners Conor McGregor and Dustin Poirier. Meanwhile, women UFC fighters Yana Kunitskaya and Irene Aldana are also getting some attention for their much-awaited match on July 10 at T-Mobile Arena in Las Vegas. She has already won two straight and four of her last five UFC bouts. If she wins the upcoming against Aldana., there is a chance of Yana winning the UFC world title for the second time.

Recently, she got engaged to fellow UFC athlete, Thiago Santos in Dec 2020. Talking about supporting each other, Kunitskaya said about her fiancé “We’re both in the same routine. We both need to eat you know healthy focusing fights and camp. Some minutes that we can’t like to support each other like in some moments because we need focus in our fights but we do our best.” She added, “We support each other trying to do camp as smooth as it can be and good thing that after fights we can you know rest a little enjoy life traveling.”. As reported by SportsKeeda
Santos earlier said, “She is a very hard-working girl who wants you to help. She likes to learn, listens to you, accepts what you say, understands, and is very dedicated. I have never seen a girl train as much as she does. Pleased to help.”

What is Yana Kunitskaya Net Worth? 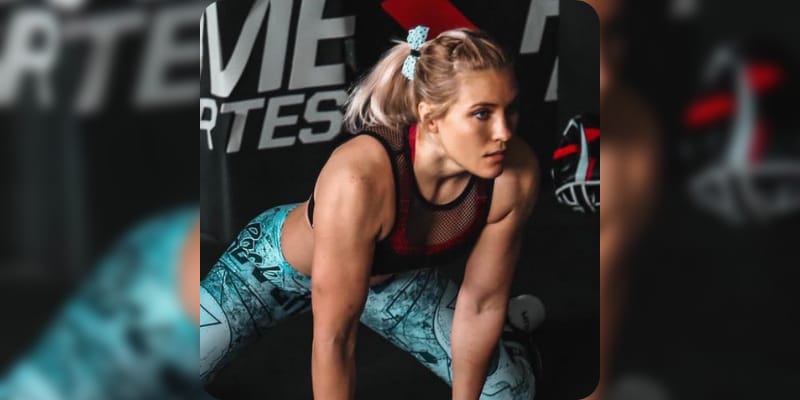 Yana Kunitskaya is a Russian mixed martial artist in the Ultimate Fighting Championship (UFC). In the UFC women’s bantamweight rankings she has ranked number five. She was born on November 11, 1989, in Murmansk, Murmansk Oblast, Russian SFSR, Soviet Union. Kunitskaya was born to a professional gymnast father and mother, who was a professional skier. She was involved in martial arts at a very young age and won several tournaments against both girls and boys with many fights ending in knockouts. She is been nicknamed “Foxy”. When Kunitskaya was 16 years old, she lived and studied in St. Petersburg and entered the SPGUFK team Lesgaft National State University of Physical Education, Sport, and Health, Department of Boxing.

In 2009, she started her MMA career and played her first promotional UFC match in 2018. At the age of 31, she suffered a TKO loss in the very first round in her debut against Cris Cyborg. She is a former professional fighter Invicta FC Bantamweight champion, Russian Taekwondo, and Russian Muay Thai Champion.

The estimated Net Worth of Yana Kunitskaya is around $800k USD.