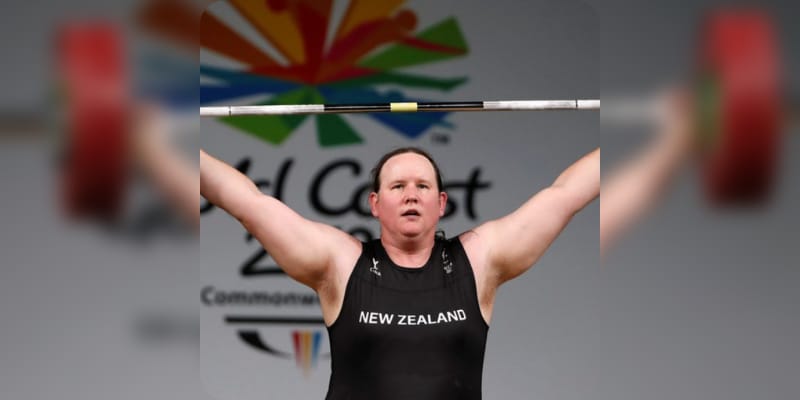 Laurel Hubbard is a New Zealand weightlifter, Laurel will become the first transgender athlete to compete in the Olympics. She has been selected as part of the New Zealand women’s team for the Tokyo Olympic Games, the country’s Olympics committee said on 21st June 2021, Monday. The decision comes allegedly from anti-transgender legislation in the US. In March Tate Reeves, the Republican Mississippi Governor signed Senate Bill 2536 the Mississippi Fairness Act, and Ron DeSantis the Florida Republican Governor signed SB 1028 in June under the Fairness in Women’s Sports Act. However, both the acts were allegedly discriminatory against transgender athletes in an institution like colleges and public schools. Which stated, “an athletic team or sport that is designated for females, women, or girls may not be open to students of the male sex, based on the student’s biological sex listed on the student’s official birth certificate at the time of birth.”

Many users took to social media, some were happy for Laurel Hubbard and some were against the decision made. One user tweeted “It takes balls to deprive someone of a once-in-a-lifetime opportunity by pretending you’re a woman when everyone knows you’re not. If the other athletes have any sense they’ll refuse to compete.” Another said “The guidelines for trans-inclusion at the Olympics have been thoughtfully studied, created, and implemented, which is partly why no transgender person has ever competed at the Olympics. The standards are incredibly high.”. While another user tweeted “43-year-old ‘Laurel’ Hubbard set to steal a medal from women at the Tokyo Olympics. ‘Laurel’ tried for years in the male category but was too crap to medal. Then ‘Laurel’ decided to have a go in the women’s category. Simples.”

What is Laurel Hubbard Net Worth? 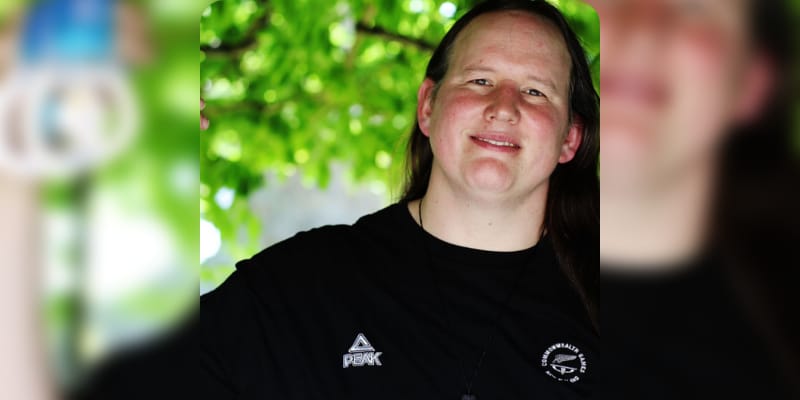 Laurel Hubbard is a New Zealand weightlifter, Laurel will become the first transgender athlete to compete in the Olympics. She was born on Feb 9th, 1978, in Auckland, she is 43 years old. In 2012 Hubbard transitioned to female and became Laurel Hubbard. Hubbard said in a statement issued by the New Zealand Olympic Committee (NZOC) “I am grateful and humbled by the kindness and support that has been given to me by so many New Zealanders,”. In 2012, the International Olympic Committee didn’t have any guidelines about transgender women competing in the games. She competed at the heaviest 90 kg+ categories.

Richie Patterson, the head of Olympic Weightlifting New Zealand said “We look forward to supporting her in her final preparations towards Tokyo,”. Under the rule change, athletes needed to compete in fewer events to qualify for the games and athletes need to compete in six events through three calendar phases. Since many events were canceled, the new rule stated that athletes only have to participate in four. However, Hubbard was eligible and she had won two gold medals at the 2019 Pacific Games in Samoa. In 2020, she won the gold medal at the Roma 2020 World Cup in Rome, Italy in the women’s +87 kg event.

The estimated Net Worth of Laurel Hubbard is around $500K USD.