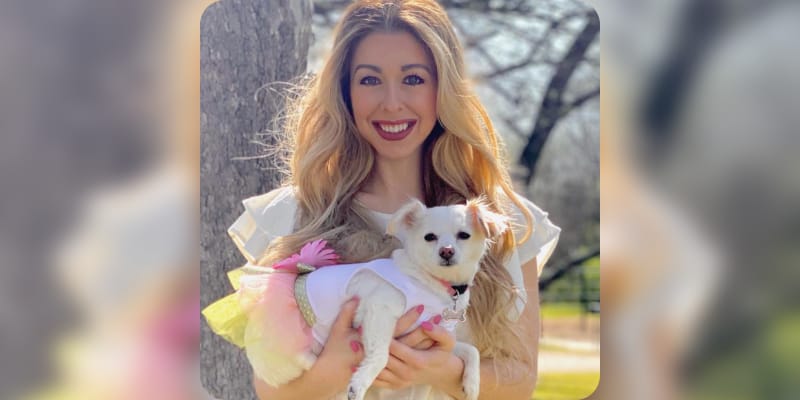 Amanda Brown is a traveling nurse, currently residing in Nashville, Tennessee. Recently, she has filed a lawsuit in Oklahoma County District Court against Scott Fischer the CEO of Dippin’ Dots, a snack brand, claiming that Fischer is threatening her of publishing nudes of her when they were in a relationship. According to Brown’s lawsuit, the relationship between Fischer and Brown was not that great and due to Fischer’s “dangerous tendency to abuse alcohol.”

On January 14, 2021, Fischer allegedly told Brown, “I just sent your nudes out to everyone… watch what I do to you. I’m going to make sure any sex pics, bad pics are sent to your employer, they will soon be sent to our friends, then I’ll sue you for (the dog).” Brown further alleges that Fischer threatened to put up her nudes on PornHub, and send them to her father. She claims Fischer also sent nudes to her mother, and texted, “I’m sending this out tomorrow. Then I’m going to file a petition for (the dog).”. On April 12, 2020, Fischer texted Brown saying, “Leave me the car. I’ll take (the dog). Then I’m going to have someone hold onto the video of your (redacted) and if we ever get into a fight, then it will be released. If we don’t, I’ll just use it for fun.”

Fischer’s legal team has been dismissed the suit, they said to TMZ “This inflammatory lawsuit brought forth by Ms. Brown is nothing more than an attempt to extort Mr. Fischer after he ended their relationship.” They also claim “Mr. Fischer is disappointed this has become a legal matter despite his efforts to bring about a respectful resolution.”

Who is Amanda Brown?

Amanda Brown is a traveling nurse and well known as an Ex-girlfriend of Scott Fischer. She graduated from Oklahoma State University in 2010 and attended Northern Oklahoma College in 2008. She also owned a pharmacy in Stillwater, Okla. She started her career as an Editorial Assistant in Oct 2004. Later, served as a cashier at Walmart and served for a year. In Feb 2006, she worked as a Sales Associate at American Eagle Outfitters.

From May 2006 to Mar 2009, she worked as a Pharmacy Technician at Razook’s Drug, also at Eskimo Joe’s Clothes she served as a Sales Associate in Sep 2010. While studying at Oklahoma State University, she also worked as a Media Relations Intern. She also worked for four years in promotions for AT&T, Blackberry Tour, Army Delta Tour, Air force Tour, Wii Fitness Tour, Accelerade sports drink, Science Diet, and Wheat Thins Stix.

How old is Amanda Brown? 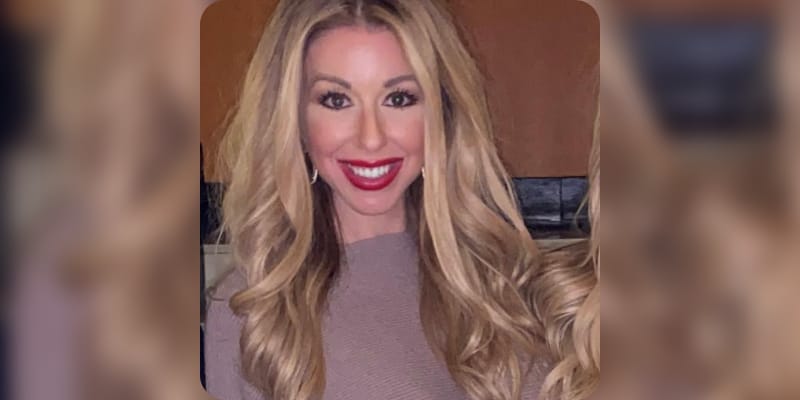 Amanda Brown was born in 1998, in Cushing, Oklahoma, she is 33 years old, she is currently residing in Nashville, Tennessee. Talking about her parents, she was born to David E. Brown (Father), and her mother’s information is not known. She has a brother named Andy brown who is married to Vanessa Brown and has two kids.

Who is Amanda Brown Ex-Boyfriend? 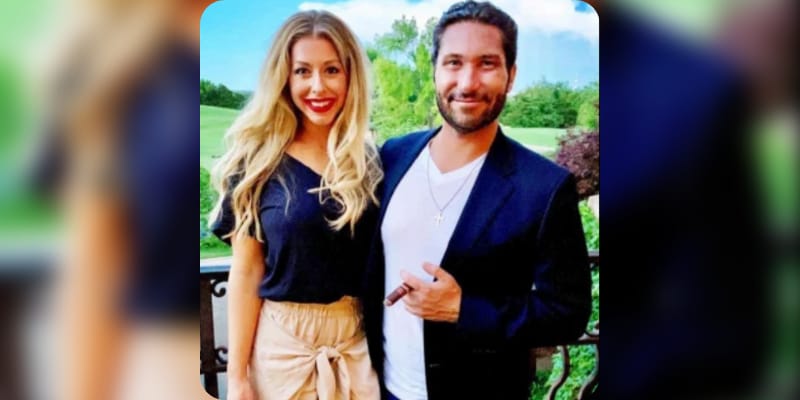 Amanda Brown was in a relationship with Scott Fischer who is the CEO of Dippin’ Dots, the couple was in relationship from 2019 to 2020, she claimed the relationship was tumultuous because of his ‘dangerous tendency to abuse alcohol’. Fischer has been featured in numerous media outlets, including Business Insider, FOX Business, USA Today, and Washington Post. Apart from business, he has also been involved in several multimillion-dollar real estate deals, including the Pointe Vista community ranging from $75 million to $330 million.

What is the Net Worth of Amanda Brown?

The estimated Net Worth of Amanda Brown is between $100K to $200K USD.