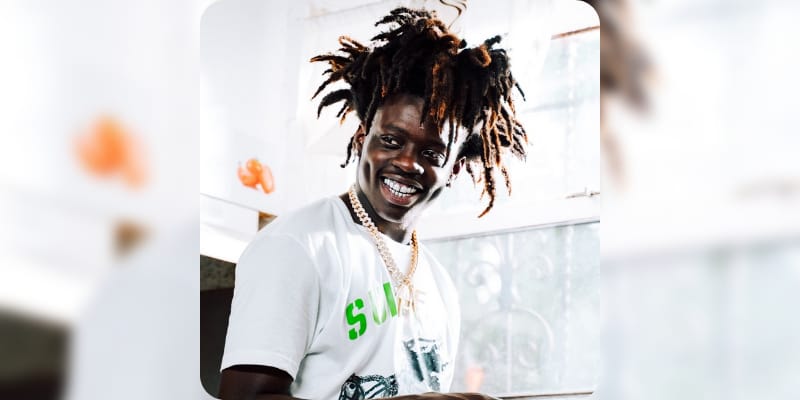 9lokknine aka Jacquavius Dennard Smith who is an American rapper and songwriter. On June 21st, 2021, Monday he was arrested on RICO and racketeering charges. According to the report, he was arrested by the Orange County Sheriff’s Office for extortion and conspiracy to commit extortion charges. As per Florida jail records, he is allegedly being held on $750,000 bail.

In the past, he has quite a few brushes with the law. In July 2020 the rapper was arrested for attempted second-degree murder with a firearm, few months ago he got free from the case. In January 2020, in Miami, Florida he was charged with carrying a concealed weapon. In 2019, he was charged with multiple counts including illegal firearm possession and marijuana.

What is 9lokknine Net Worth? 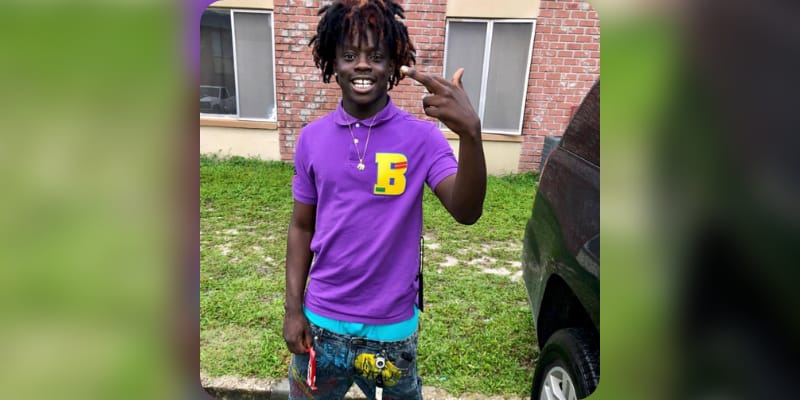 9lokknine whose real name is Jacquavius Dennard Smith was born on May 1, 2000, in Orlando, Florida, United States, he is 21 years old. 9lokknine is an American rapper and a songwriter, he gained fame with his song called ‘10 Percent’, which garnered over 30 million views on YouTube. He is best known for his song, “10 Percent”, “223’s”, “YNW Melly”, “Blatt”, “I Don’t Need No Help”, “Leonardo Da G9”, “Crayola” and many more. On June 20, just a few hours before his arrest he releases the single ‘Going 4 None’. His single ‘Party Pooper’ which was released in 2019, got viral on the Tiktok platform. He runs a youtube channel under the name “9lokknine”, which has around 363K subscribers and the channel was started on 29 Jun 2017.

In 2018, he released his first mixtape called ‘Kold Face Kold Case’ and released an 18-track mixtape titled ‘Bloodshells Revenge’. In July 2018 he dropped a 17-track mixtape ‘Loyalty Kill Love’ and in August 2018 he got signed to Republic Records and Cash Money Records, the contract was worth $2 Million. In December 2018, he released the ‘Lil Glokk That Stole Christmas mixtape. On February 5, 2020, he released his single “Moods”. His Instagram boasts 1.1 Million followers with 5 posts while writing this article.

The estimated Net Worth of 9lokknine is between $1 Million to $2 Million USD.