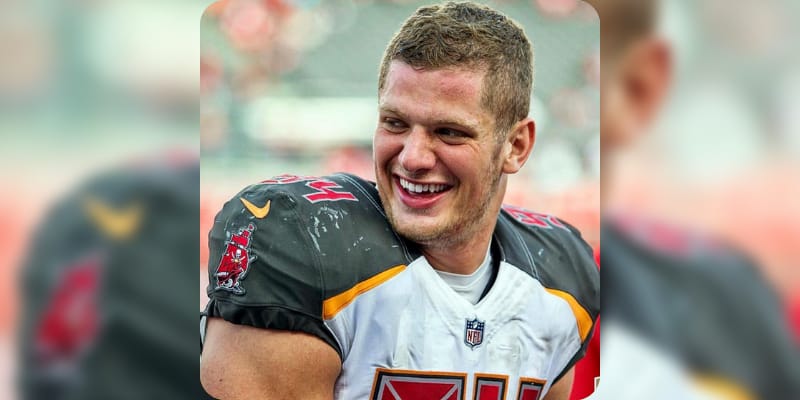 Carl Nassib is an American football defensive end for the Las Vegas Raiders of the National Football League. Carl is the first active NFL player to come out as gay via Instagram video. He said, “I just want to take a quick moment to say that I’m gay.” He further attached a series of written posts to the video, saying in one of them, “Sadly, I have agonized over this moment for the last 15 years.”

He also said “I have been meaning to do this for a while. I finally feel comfortable enough to get it off my chest.” Also expressed his gratitude “I really have the best life, best family, friends, and job a guy could ask for.” continues “I am a very private person, hope you guys know I am not doing this for attention.” Further, he shared his opinion “I just think representation is so much important. I hope one day, videos like this and the coming out process won’t be necessary.”. As he comes out as gay during 2021’s Pride Month. He announced that he was donating to The Trevor Project $100,000 a suicide prevention organization for LGBTQ youth.

Many users took to Instagram and commented on the posted video. One user said “Good for you Carl. Glad you feel comfortable enough to share and hopefully someday these types of announcements will no longer be considered breaking news.” Another said “So proud of you, Carl. Lucky to call you a friend.” Another user said “Your bravery will be an important part of your legacy. Thank you for sharing, and cheers to living authentically!.” While another commented “This video will make a difference. Nothing but love for you. No one needs to share their personal life with the public. You did for the greater good and that’s awesome. Walls be shattering.”

What is Carl Nassib Net Worth? 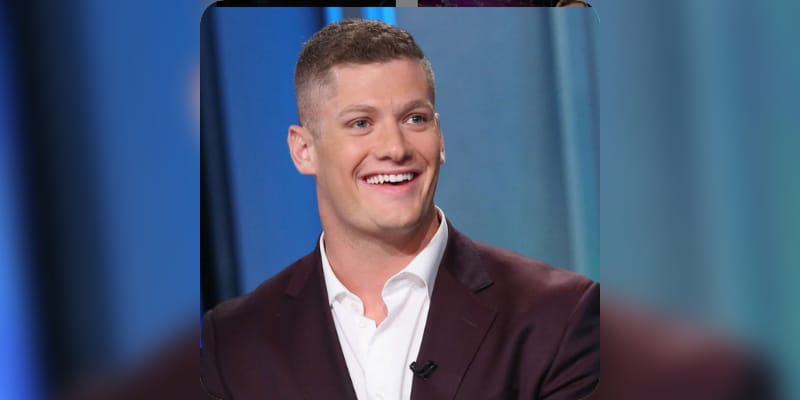 Carl Paul Nassib aka Carl Nassib was born on April 12, 1993, in West Chester, Pennsylvania, he is 28 years old. He is an American football defensive end for the Las Vegas Raiders of the National Football League. He was drafted by the Cleveland Browns and played college football at Penn State in the third round of the 2016 NFL Draft. In 2013, he played in 10 games as a sophomore. He also played for the Tampa Bay Buccaneers. In 2015, he was named the Big Ten Nagurski-Woodson Defensive Player of the year.

He was selected by the Cleveland Browns in the 2016 NFL draft with the 65th pick. On June 28, he signed a four-year contract worth about $3.2 million. His first professional game was against Philadelphia Eagles. On Sep 2nd, 2018, he was waived by the Browns. On March 27, 2020, with the Las Vegas Raiders, Nassib signed a three-year, $25 million contract. He graduated from Penn State University. His Instagram boasts 123K followers with 46 posts while writing this article.

The estimated Net Worth of Carl Nassib is around $15 Million USD.