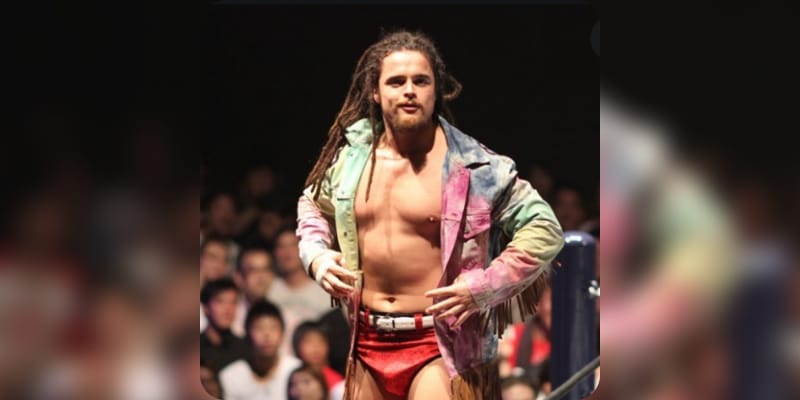 Juice Robinson is an American professional wrestler and well known as the boyfriend of Toni Storm a professional wrestler. Recently, his girlfriend Storm came out as bisexual via WWE NXT’s Instagram story. Her fans wholeheartedly congratulated and welcome her into the community. She said, “I just never really found the right time, and it’s Pride Month and I am on your Instagram; so now’s a good time.” She announced it over Instagram and celebrated the pride month also used the opportunity to say that she came out as ‘bi’ and a proud member of the LGBTQ community. On Twitter WWE NXT posted along with Storm’s coming-out video “A member of the community and an ally. Thank you for sharing this with us, Toni Storm. We couldn’t be more proud.”

One user tweeted “Toni storm coming out is awesome for a lot of reasons and I love her and I’m proud of her but please push her, she’s the best thing going in the division.” Another fan said “Chris Kanyon battled depression and anxiety and felt he had to hide who he was for years. Cheers to Toni Storm for her reveal today. This should no longer be an issue, we are better than that and we all know and love someone who is of any race or sexual preference. #ChooseLove,”. Meanwhile, the third fan said “Fair play to Toni Storm for coming out as bisexual, in this day and age it takes a lot to come out and comfortably tell people that. I’ll be instantly blocking anyone who is a d**k about it or a d**k to her. “That ass is too powerful for only one gender to handle. Love the amount of strong queer vibes the whole NXT women’s division puts out tbh even the ones who were aren’t sure of giving off the good vibes if y’all know what I mean” the other user said

What is Juice Robinson Net Worth? 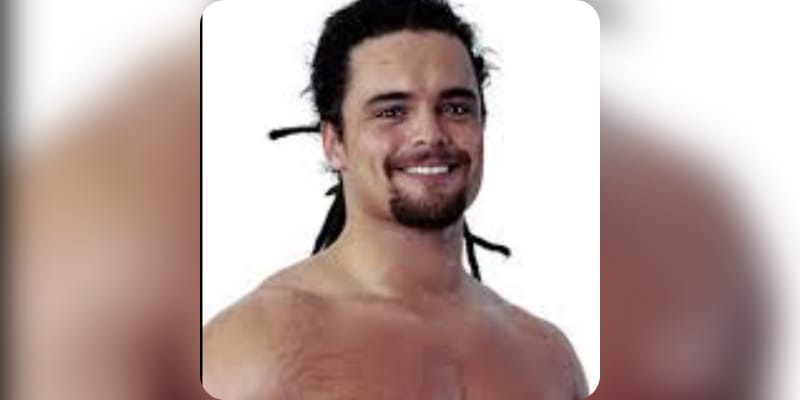 Juice Robinson aka Joseph Ryan Robinson was born on April 10, 1989, in Joliet, Illinois, U.S.A, he is 32 years old. He is an American professional wrestler, currently, he signed to New Japan Pro-Wrestling and Impact Wrestling. In 2008, he made his debut for Independent Wrestling Association Mid-South. He competed in an IWA Mid-South Heavyweight Championship. From 2011 through 2015, he worked for WWE. Twice he won FCW Florida Tag Team Championship. In 2019, he joined Ring of Honor (ROH) as the leader of the Lifeblood stable and left the position the following year. Robinson is a one-time IWGP Tag Team Champion and two-time IWGP United States Heavyweight Champion. In 2019, he was the winner of the World Tag League with Finlay. In 2019, he ranked No. 32 of the top 500 singles wrestlers in the PWI 500.

The estimated Net Worth of Juice Robinson is around $2 Million USD.