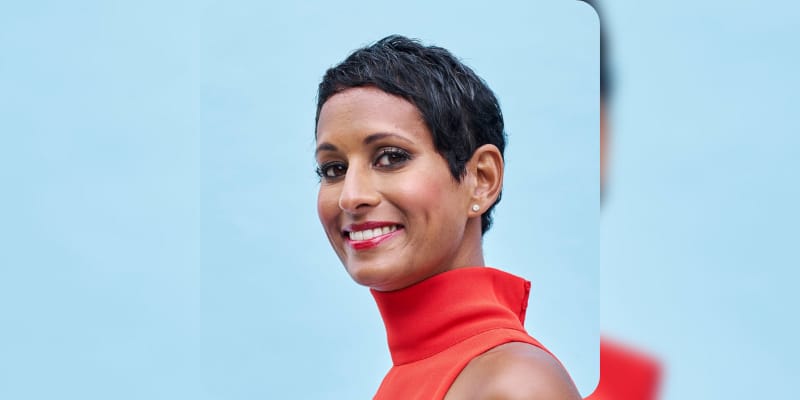 Naga Munchetty aka Subha Nagalakshmi Munchetty-Chendriah is a TV Presenter, Journalist, and best know as the BBC Breakfast host, besides this she’s also a Golfer and won the Hertfordshire de Paula Cup at Bishop’s Stortford Golf Club. In 2007, she tied the knot with James Haggar but the couple doesn’t share any kids.

What is Naga Munchetty Net Worth? 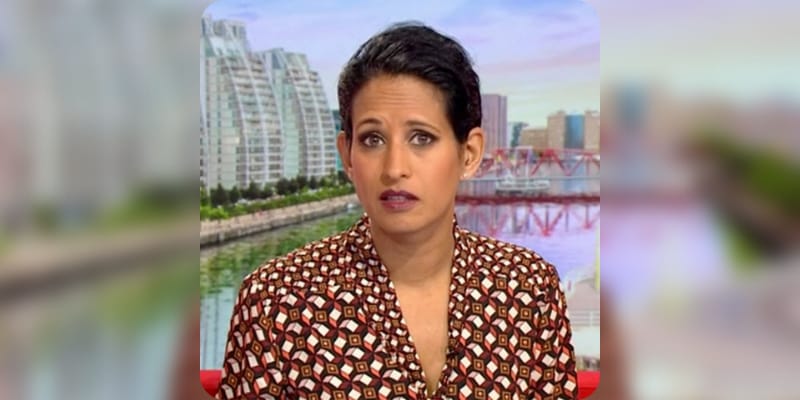 Naga Munchetty attended Graveney School and graduated from the University of Leeds, she started her career as Journalist and worked with Evening Standard and The Observer. Later, she went on to work with Reuters Financial Television as a Reporter and joined CNBC Europe as senior producer. Naga was the business producer and reporter for Channel 4 News, and also served as a presenter on Bloomberg Television. From 2008 to 2010, she served at Working Lunch, a television program broadcasted on BBC. In August 2010, Naga has presented early morning bulletins on the BBC News Channel and BBC World News. Since Jan 2021, Naga replaced Emma Barnett and became the presenter on the 10 am to 1 pm Radio 5 program. According to her bio on BBC, “Naga has grilled countless political heavyweights from Hillary Clinton to David Cameron and Tony Blair. She also enjoys the lighter side of the job, with favorite celebrity interviewees including Mick Jagger and Benedict Cumberbatch,” and continues “Naga’s favorite subject at school was maths, but her love of reading won out and she studied English at Leeds University. After that, she took a postgraduate degree in Newspaper Journalism, which led to her first jobs writing for the city pages at The Evening Standard and The Observer.”

Looking at her achievement, she won Celebrity Mastermind. Previously, she was a contestant on the fourteenth series of Strictly Come Dancing, in the show she was paired with Pasha Kovalev but was eliminated in the fourth week. In October 2017, Naga co-presented Britain’s Classroom Heroes with Sean Fletcher, and in the same year, she joined CBBC sketch show Class Dismissed its a British children’s sketch comedy series.

The Estimated Net Worth of Naga Munchetty is between $3 Million to $4 Million USD.