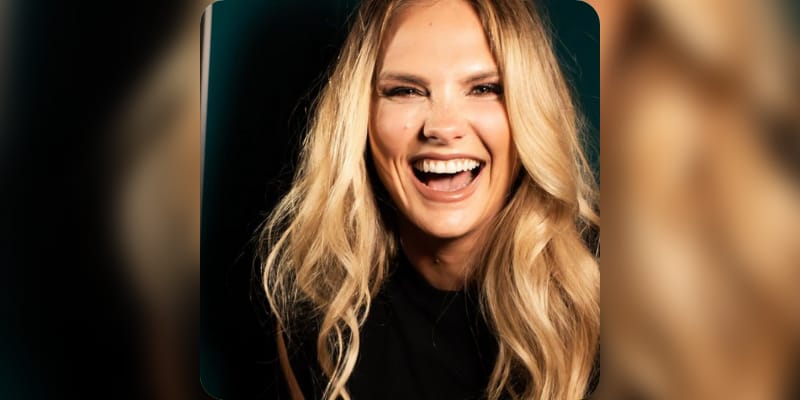 Cassandra Jean is an American actress, beauty pageant queen, model, and well known as the wife of Stephen Amell the actor who is best known for playing Oliver Queen/Green Arrow. On Monday, June 21, 2021, Amell has escorted off a Delta flight in Austin, Texas around 3 pm, following a “shouting match” with his wife Cassandra Jean. As per TMZ reported that flight attendant had repeatedly asked Amell to lower his voice but he refused to do so. Finally, three other attendants and the air marshal had to remove him. According to the source Amell “appeared intoxicated”, reportedly his wife ended up “burying her face in embarrassment”.

After attending the ATX Television Festival over the weekend along with his wife, he was flying Delta from Austin to Los Angeles. He was drunk and asked him to stay quiet multiple times by the flight attendants. A spokesperson for the airline confirmed that an incident occurred “Delta flight 966 on June 21 took a brief, eight-minute departure delay after an unruly customer was deplaned from the aircraft before departure in Austin. The flight arrived ahead of schedule at Los Angeles International Airport.”

However, later Amell said he was not forcibly removed and took to Twitter on 23rd June 2021 and tweeted stating “My wife and I got into an argument Monday afternoon on a Delta flight from Austin to LA. I was asked to lower my voice and I did. Approximately 10 minutes later I was asked to leave the flight. And I did so immediately. I was not forcibly removed.” Further added “I rebooked myself on a Southwest flight 2 hours later and traveled home without any further issue. I let my emotions get the better of me, end of the story. Must be a slow news cycle.”

What is Cassandra Jean Net Worth? 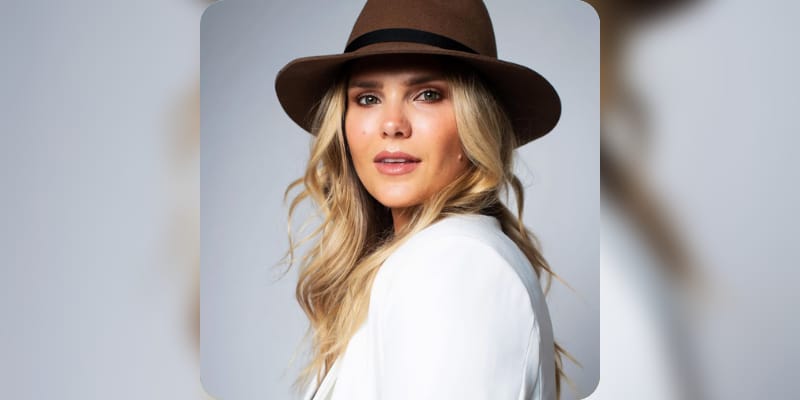 Cassandra Jean is an American actress, beauty pageant queen, and model. She was born on October 5, 1985, in Houston, Texas, the U.S.A, she is 35 years old. Jean Instagram boasts 181k followers with 944 posts while writing this article. From 2002 to 2004, she competed in the Miss Texas Teen USA pageant. In 2003, she held Miss Houston Teen USA also in 2006, she competed in Miss Texas USA and won Miss Corpus Christi 2004. In 2005, she made the top 10 at Miss Texas USA. Also in 2008, she competed in the Miss California USA but she got disqualified due to her appearance on America’s Next Top Model. She made her appearance in the movie including 2 Dudes and a Dream (2009) and a guest role on several TV shows including The Middleman, CSI: Miami, Hannah Montana, America’s Next Producer (TV Guide Network), One Tree Hill, and many more. She graduated from Texas A&M University-Corpus Christi.

The estimated Net Worth of Cassandra Jean is between $1 Million to $2 Million USD.