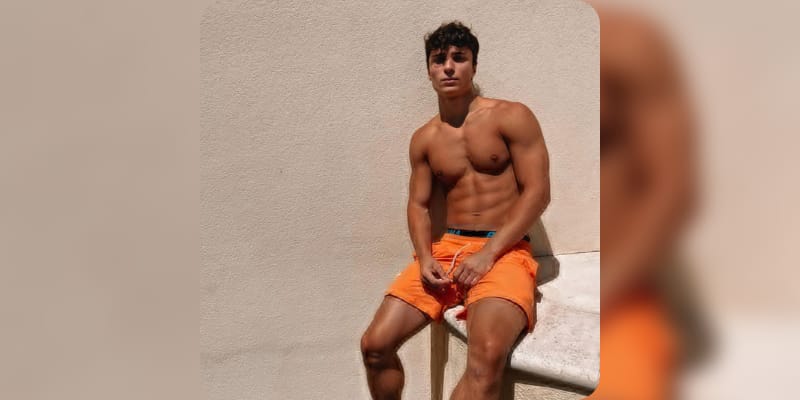 Peter Vigilante is a fitness trainer, Tiktok star, and social media influencer from Todt Hill. Currently, Vigilante is featuring in the Nextflix reality dating show name “Too Hot to Handle”, Season 2, which premieres June 23, 2021. The show is all about, there would be ten incredibly hot single people who are placed in a luxury villa in Turks and Caicos. However, the show rule is the contestant should not get into any sexual activity, would win a cash prize of $100,000, if at all any contestants seen in these kinds of activity then some amount will be deducted from the cash prize.

Totally ten contestants have been featured on the show, including Cam Holmes, Carly Lawrence, Chase de Moor, Emily Miller, Kayla Jean, Larissa Trownson, Marvin Anthony, Melinda Melrose, and Nathan Webb. The first batch of four episodes is already aired on June 23rd, 2021. Fans are curious to know more about Peter’s personal and professional life. He has already grabbed the attention of many people by his physical attribute and attractive personality.

What is Peter Vigilante Net Worth? 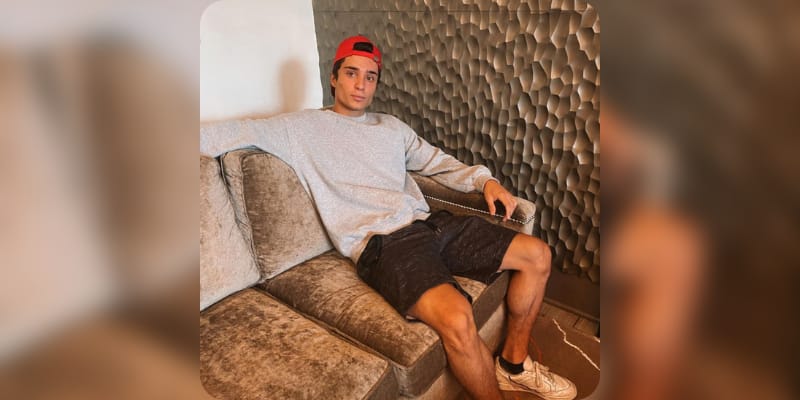 Peter Vigilante is a personal trainer, Tiktok star, and social media influencer. He was born on September 6, 1999, in Staten Island, NY, he is 21 years old. He is one of the youngest contestants of “Too Hot to Handle” season 2. His Instagram boasts 101K followers with 123 posts while writing this article. He earned NASM Certified PT. He also appears on Onlyfans account, the subscription charges are per month he charges around $30, for 3 months it’s $81, 6 months it $153 with 15% off, and for 12 months he charges around $288 with 20% off. On Twitter, he has around 15K followers and the account was started in May 2020. He also runs a youtube channel under his name which has around 2.61K subscribers and the channel was started on Feb 27th, 2019, so far he has posted only two videos on his Youtube channel. He graduated from Seton Hall University in 2021.

He is quite famous on the Tiktok platform and gained around 2.2 Million followers with 61 million likes on his profile @peter_vigilante. In episode 1 of Too Hot To Handle Vigilante said “I’m from Staten Island, New York. I’m a personal trainer, I’m an influencer on TikTok… I do thirst traps, and dance,” further added “I post a lot of different kinds of videos on TikTok. I think people just love seeing a dude with abs hop on a pole and spin.” continued “Once you’ve got the following I’ve got – 100, 200 girls DM’ing you a day – and it’s really just like oh my god there’s so many I don’t know what to do”. He has social media profiles on OnlyFans, Snapchat, Twitter, Instagram, Youtube Cameo, and Tiktok.

The estimated Net Worth of Peter Vigilante is around $100K to $200K USD.