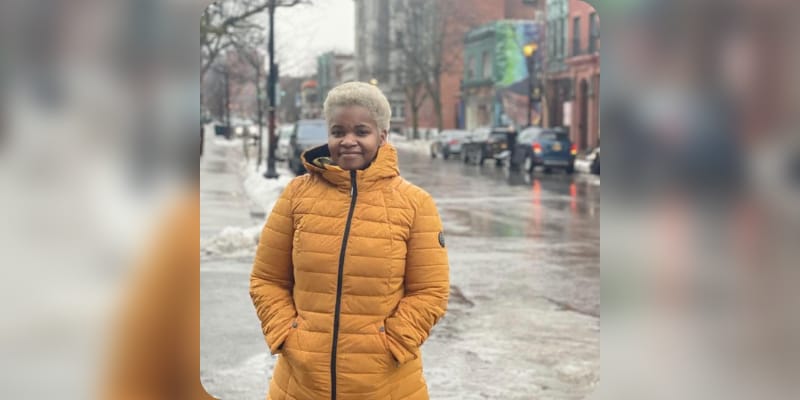 India B. Walton aka India Walton is a Candidate for Mayor of Buffalo, Registered Nurse, Community Organizer, and Community Land Trust practitioner. India is a politician who is the unofficial Democratic Party nominee for mayor of Buffalo, New York. India Walton has become the city’s first female mayor and the nation’s first socialist mayor in six decades. Walton said she received a congratulatory call on Tuesday from the New York congresswoman Alexandria Ocasio-Cortez the fellow Democratic socialist. While Mayor Brown is yet to acknowledge the truth, the local Democratic party has already acknowledged Walton’s likely victory. Compare to Byron Brown Walton won 52 percent of in-person votes as per the unofficial election night tally from the Erie County Board of Elections, about 1,500 votes as a lead. At Poize bar on Niagara Street, surrounded by supporters Walton declared that her victory put establishment Democrats in Buffalo on notice. “This victory is ours,” further added “If you are in an elected office right now, you are being put on notice. We are coming.”

She secured her victory against Brown, she told her supporters “Today is only the beginning. From the very start. I said this is not about making India Walton Mayor buffalo. This is about building the infrastructure to challenge every damn thing,” When she was asked Tuesday night why does she believed voters chose her after 16 years with Brown, she continued “The entire intent of this campaign is to draw down power and resources to the ground level and the hands of the people” she further added “And when we think about socialism, we’re perfectly fine with socialism for the rich. We will bail out Wall Street and banks and give a billion dollars in tax incentives to one of the richest people in the world (Elon Musk) to build an empty Tesla factory in South Buffalo. And when it comes to providing the resources that working families need to thrive, socialism becomes scary at that point. So I’m very proud to be a Democratic Socialist.” She said, “Though we’ve seen progress in certain areas, the majority of us haven’t enjoyed what’s being called the renaissance,” further said, “I think that now is a time when people are standing up and saying that we’re not going to take this lying down. The status quo is not enough and people just want change.”

Who is India Walton? 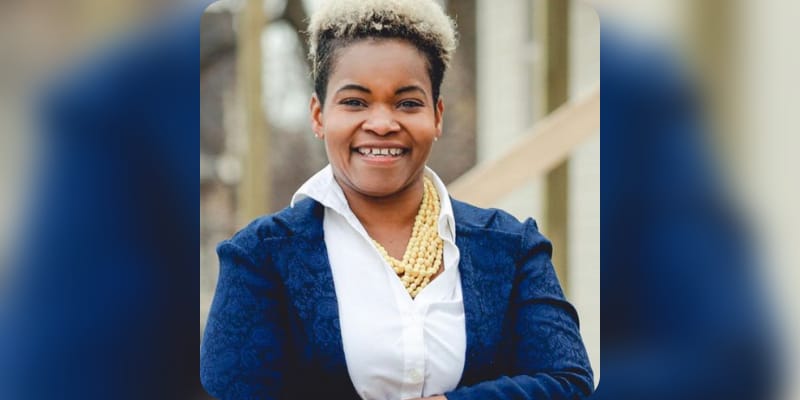 India B. Walton aka India Walton is a Candidate for Mayor of Buffalo, Registered Nurse, Community Organizer, and Community Land Trust practitioner. She will be the first socialist mayor of the US city. India is all set to become the first female and woman of color to serve as mayor in Buffalo’s history. She attended Lorraine Elementary and Leonardo da Vinci High School and graduated from Erie Community College with an Associate of Science in Registered Nursing/Registered Nurse in 2007. She holds volunteer experience as a Board member at Locust Street Art, Slow Roll Buffalo / Wheel B Herd, Inc, and Cooperation Buffalo. At the age of 12, she became active in politics, with her mother she protested Rockefeller Drug Laws as part of the activist group Families Against Mandatory Minimums. She also served as a representative for 1199SEIU United Healthcare Workers East. Also, she took part in George Floyd’s protests.

From Jan 2007 to Jun 2017, she started her career as a Registered nurse at Kaleida Health. Later, she served at Open Buffalo as a Lead Organizer in July 2019. From Dec 2018 to Nov 2020, she held the post of executive director for the Fruit Belt Community Land Trust, where she served as a founding Executive Director of a start-up non-profit, she was responsible for the development, creating, and maintaining organization budget, project management, cultivating a relationship with the community, building capacity, funders, and government. She is also a member of Democratic Socialists of America. Her Instagram boasts 3.6k followers and has around 263 posts while writing the article. Her Bio read on Instagram “A lifelong Buffalonian and proven leader, India Walton is real, resilient, and ready to be our next Mayor. Instagram account run by India and staff.”

How old is India Walton? 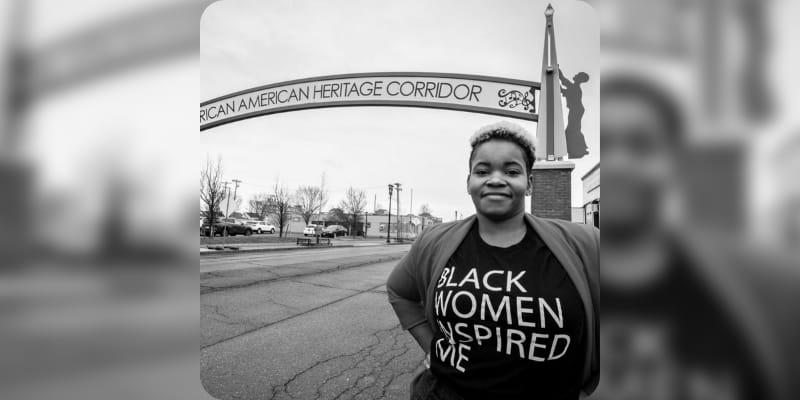 India Walton was born on June 14th, 1982 Buffalo, New York, U.S, she is 39 years old. She was born to Doris Siddiq (Father) and Louis Kelly (Mother). Walton told her mother in a Tuesday night phone call “Mommy, I won! Mommy, I’m the mayor of Buffalo … well, not until January, but yeah!.”

Who is India Walton Husband? 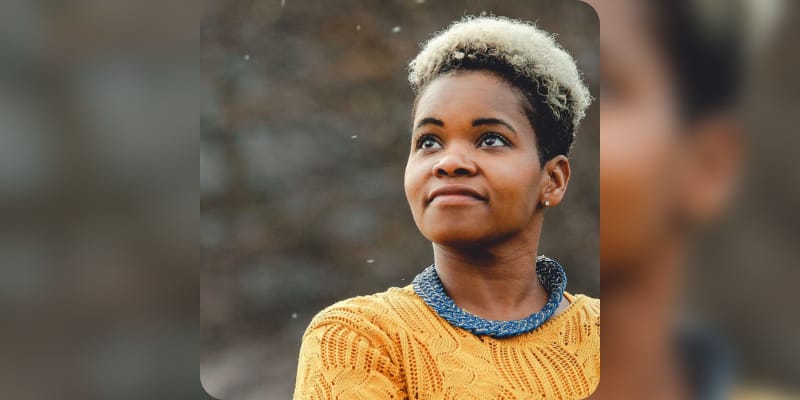 India Walton is married to Vernon Walton Jr, she got married when she was very young. The couple is blessed with 4 children named Mahkahi Jones, Mikail, Marquan, and Mason. She gave birth to her first child at the age of 14, Mahkahi suffered from chronic illness and sickle cell disease. Later, at 19 years old, she gave birth to premature twins.