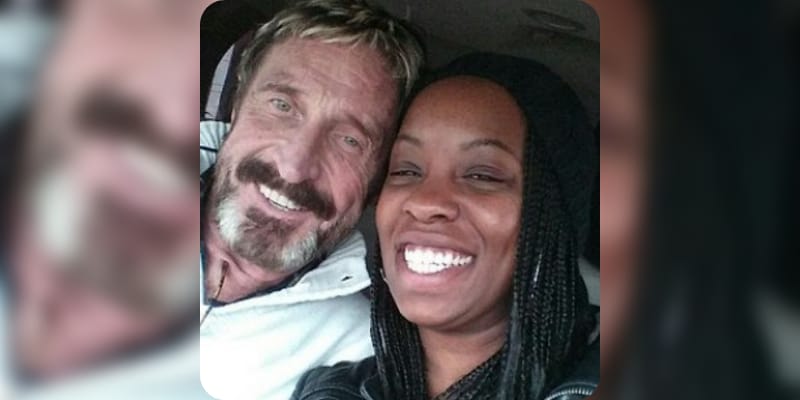 Janice Dyson is the wife of John McAfee who was a British-American computer programmer and businessman. John was found dead in his cell in Spain, on Wednesday, June 23, 2021, it was said that he allegedly committed suicide inside the prison. In October 2020, McAfee was arrested at Barcelona’s international airport as he was about to board a flight to Istanbul. A judge ordered at that time that McAfee should be held in jail while awaiting the outcome of a hearing on extradition. He was wanted on tax-related criminal charges that carry a prison sentence of up to 30 years. Hours after the country’s national court authorized his extradition to the United States. The Mossos d’Esquadra, the police force, on Wednesday, June 23 2021 confirmed a report in El País that McAfee had been found dead in the Brians 2 prison near Barcelona. 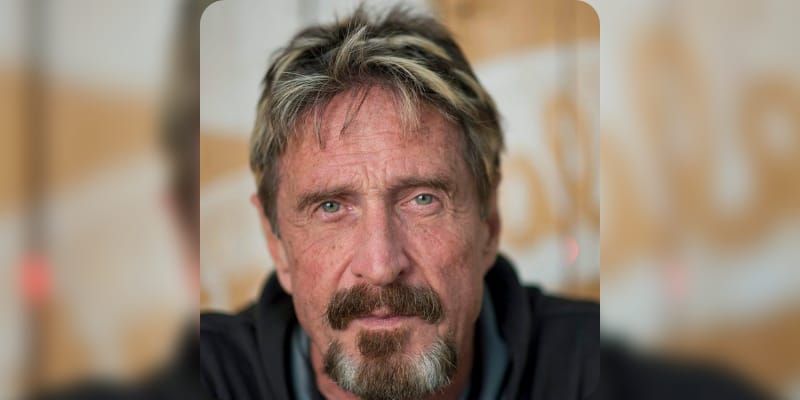 In the statement, prison officers and medics had tried to save the life of John McAfee who is a 75-year-old man but unfortunately, he was pronounced dead. It stated “Judicial staff have been dispatched to the prison and are investigating the causes of death,” added, “Everything points to death by suicide.” On June 10, 2021, in one of McAfee’s tweets, describing his life in jail, he tweeted “There is much sorrow in prison, disguised as hostility. The sorrow is visible even in the angriest faces. I’m old and content with food and a bed but for the young prison is a horror – a reflection of the minds of those who conceived them.” On June 16, 2021, he tweeted, “The US believes I have hidden crypto. I wish I did but it has dissolved through the many hands of Team McAfee (your belief is not required), and my remaining assets are all seized. My friends evaporated through fear of association. I have nothing. Yet, I regret nothing.”

Who is Janice Dyson? 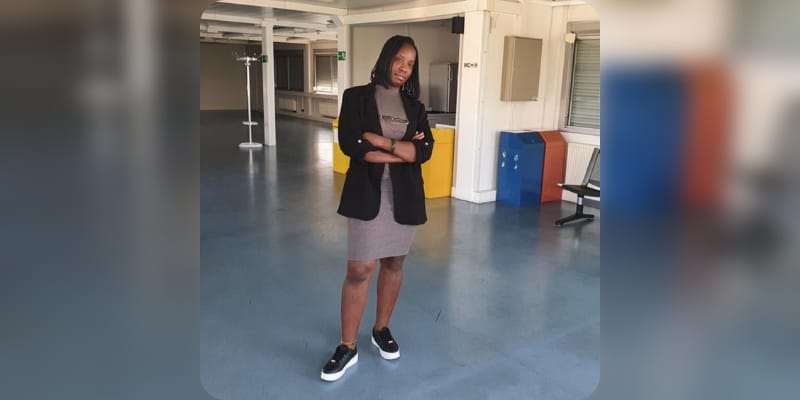 Janice Dyson is the wife of John McAfee, she was hired by John McAfee in 2012 as his Prostitute in South Beach and paid her for a day and a night. She came to the United States in Dec 2012 after being deported from Guatemala. She told ABC News that she was saved by him from sex trafficking and allowed her to reconnect with her son. Janice said in a 2020 interview: “It was, I don’t know how to say it, magical – ’cause he saw the hurt that was there,” added “thought I was worthy enough of a second chance.”

She is 37 years younger than John McAfee and in Oct 2020, she released the following statement about his arrest: “Hello everybody. | would like to state that both mine and John’s accounts are staffed by interns, and they were not privy to what happened with John yesterday. Unfortunately what has been reported is true, John has been detained in Spain. | cannot comment on any details of the situation, but | can tell you that | have been in contact with him through the team of lawyers that has been working tirelessly on his behalf. He is in good spirits and wanted me to thank you all for your support during this entire ordeal. Since we left the United States, it has meant the world to both of us knowing that there are still believers in freedom all over the world.”

How old is Janice Dyson? 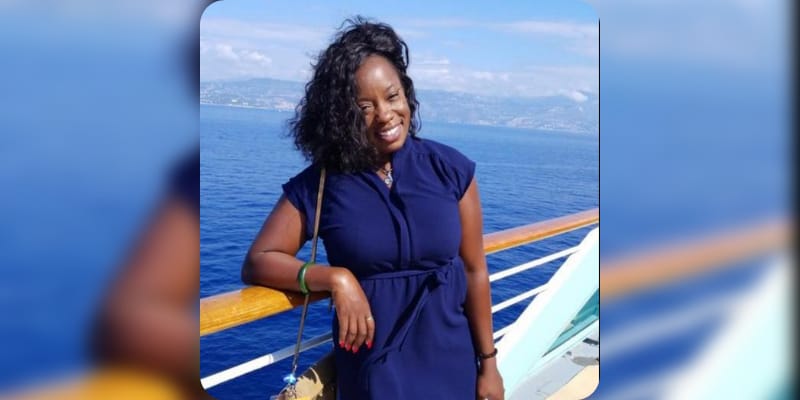 Janice Dyson was born in 1983 in Guatemala, she is 38 years old. We do not have much information regarding her parents. However, we will keep you updated very soon.

Who is Janice Dyson Husband? 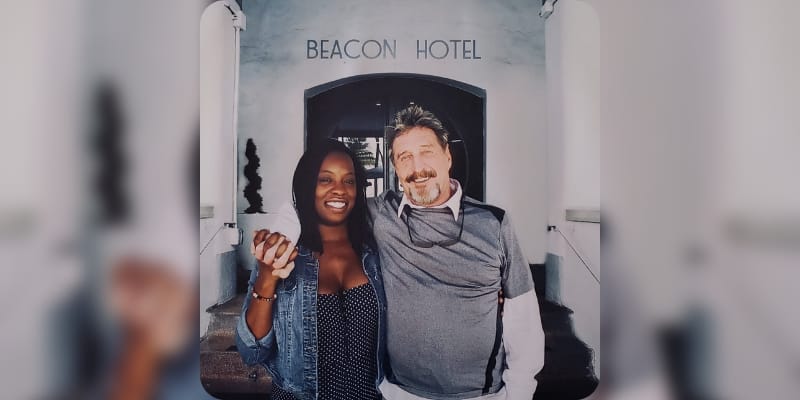 Janice Dyson was married to John McAfee who was The founder of the McAfee Association and the Antivirus software creator. They met in 2012 after he saved her from violent pimp Sex trafficking. They got married in 2013 and resided in Lexington, Tennessee. She is the mother of two daughters and one son ages 14, 15, and 17. He was once married to a woman named Judy McAfee, in 2002 he divorced.