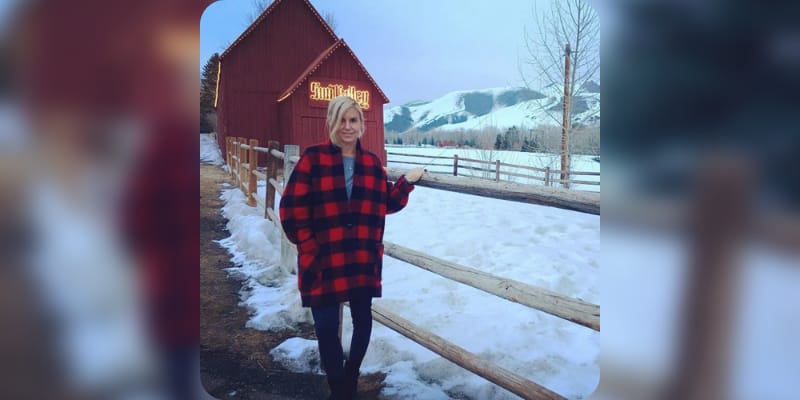 Skye Everly aka Skye Hoppus is well known as the wife of Mark Hoppus, who is an American musician, songwriter, record producer, singer, and former television personality. Recently, her husband Mark Hoppus revealed his cancer diagnosis to his fans on June 23, 2021, he is currently battling cancer and undergoing chemotherapy. He tweeted stating “For the past three months I’ve been undergoing chemotherapy for cancer. I have cancer. It sucks and I’m scared, and at the same time, I’m blessed with incredible doctors and family and friends to get me through this. I still have months of treatment ahead of me but I’m trying to remain hopeful and positive. Can’t wait to be cancer-free and see you all at a concert shortly. Love to you all.” 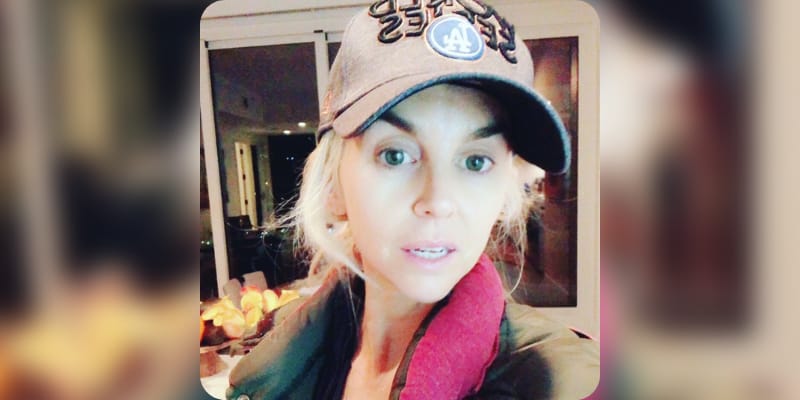 The heartbroken news has made his fans upset and they wished him a speedy recovery. One fan tweeted “Dear G-d, please let Mark Hoppus stay. He has a wife and kid and they need him so much more than I do, but I think I need him, too,” Another tweeted “You have entertained and raised the spirits of millions and millions of people for so many years, we are here for you with all the love and support humanly possible. Stay strong, we love you, Mark Hoppus.” The third user tweeted “Sending positive vibes! As a survivor of a double lung transplant 7 years ago I know what struggle is like. It’s worth the fight, to make it through to the other side, promise the light at the end of the tunnel isn’t a train haha. Stay strong! From a fan since way back in ‘95.”. While the other user said “your shows have been such a blessing and an escape and for the couple times I’ve met you you’ve been so kind and genuine. You continue to be an inspiration to so many people and I’m sending so much love to you, the family & loved ones.”

Who is Skye Everly? 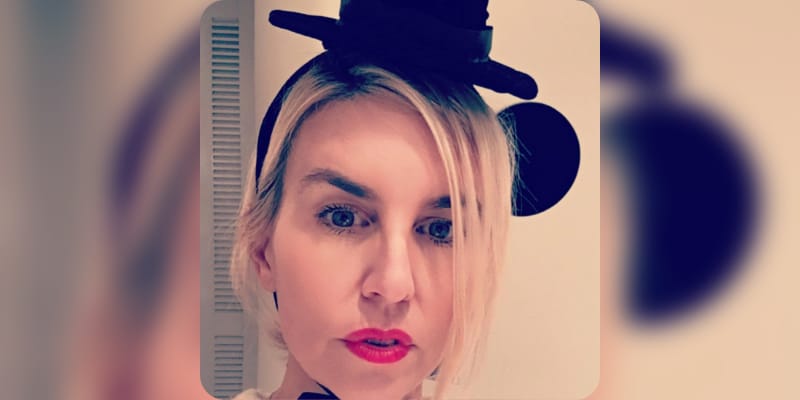 Skye Everly worked in cinematography and is well known for her works on the 1999 MTV Video Music Awards (1999), Today (1952), and Trippin (2005). She graduated from Pepperdine University in 1994. Everly Instagram boasts 54.3 k followers with 1,756 posts while writing this article. Skye worked as a talent executive with MTV. Everly is also the author of the book ‘Rock Star Momma’, which addresses styling and fashion during pregnancy. She is also the owner of the clothing brand Childish Clothing, which was started in March 2003. She once shared about the inspiration behind her clothing label “I stopped working because being pregnant and going to clubs to scout for bands was not such a great fit. But I just couldn’t sit still. I had to do something. I also had a problem: I couldn’t find cool clothes that looked good on my ever-expanding body. I started off designing jeans without that ugly stretchy belly band, so you could even wear them after you had the baby,”

Her linked bio read “Created by Skye Hoppus, a former MTV executive married to Mark Hoppus of blink 182 and +44 and mom to 6-year-old Jack, Childish Clothing debuted its first collection in the spring of 2003. Since the birth of the collection, the line has received critical acclaim for its cutting-edge designs and fashion-forward thinking. The maternity collections offer hip, form-flattering styles, and fabrics to help show off all the beautiful new curves in a pregnant woman’s body. The childish boy and girl collections present fresh, bold ideas into very wearable kids’ designs. Say goodbye to teddy bears, soccer balls, and typical kids’ trends and step into a world of hip, cool, head-turning, street-stopping fashion. Childish Clothing is available internationally at fine boutiques and select department stores.”

How old is Skye Everly? 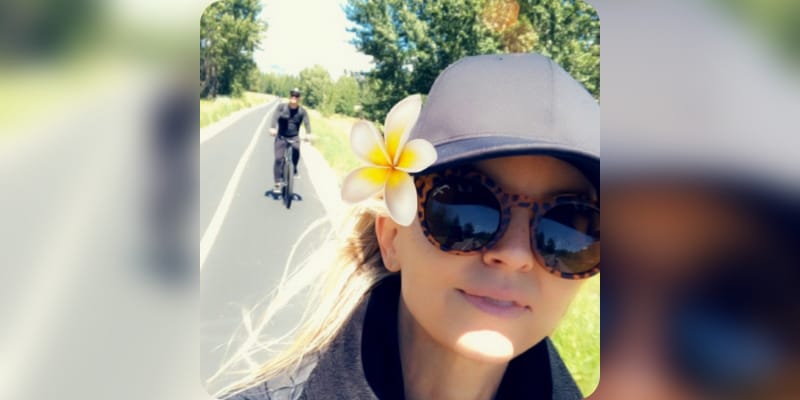 Skye Everly was born on August 6, 1972, in Orange County, CA, she is 48 years old. Her parent’s and sibling’s information is not available. However, we will keep you updated very soon.

Who is Skye Everly Husband? 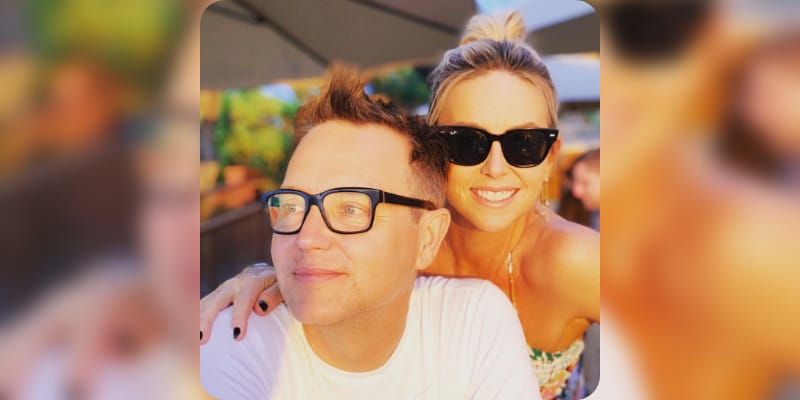 Skye Everly is married to Mark Hoppus who is an American musician, songwriter, record producer, singer, and former television personality. He is best known as the bassist and co-lead vocalist of the rock band Blink-182. The couple married in 2000. The duo met through one of their mutual friends name Tom DeLonge. Mark said “Tom (DeLonge) always used to embarrass me. Any girl he’d talk to, he’d say, ‘Hey, you wanna go on a date with Mark?’ He asked Skye, my wife, who looked at me and said ‘No.’ That’s how it all started.” The couple is blessed with one son named Jack Hoppus.