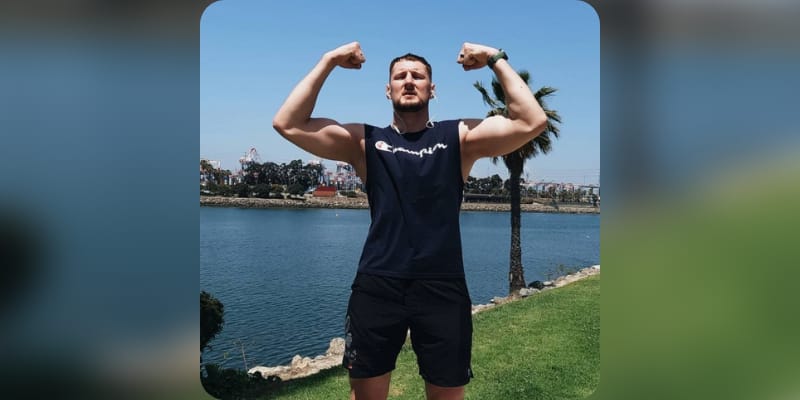 Alexander Volkov is a Russian professional mixed martial artist. Alexander is all set for the upcoming match Ultimate Fighting Championship (UFC) Vegas 30 on June 27, 2021. The battle between French MMA star Ciryl Gane and Russian Heavyweight icon Alexander Volkov. Alexander told MMA Junkie about the match “This fight, I think it will be one of the best this year because it’s too big, really high-level striking fighters, and it’s going to be a really interesting fight,” added “I’m more excited with it because I look at him, he’s a really good striker, and one time I feel like I (will) meet him anyway. I think it’s a good time for both of us. I want to fight with anybody who uses their striking skills, but not their wrestling or something. That’s why it’s a good fight for me. I hope he will not go to wrestling after some punches hit him, and we will continue this fight in the standup.”

Meanwhile, Ciryl Gane who is a French mixed martial artist, told MMA Junkie regarding the upcoming match “This is a big opportunity because, for me, I think it’s the biggest challenge I have of my career,” added “Volkov, for me, is one of the best of the division. (The) The more the challenge is big, the more I’m excited about that. Because I’m new to MMA. I want to prove it because I really don’t know myself. I want a challenge, and maybe this fight is going to prove a new version of myself, and maybe I’m going to show something new.”. Many are curious to know more about Alexander Volkov’s wife Vita Volkov.

What is Alexander Volkov Net Worth? 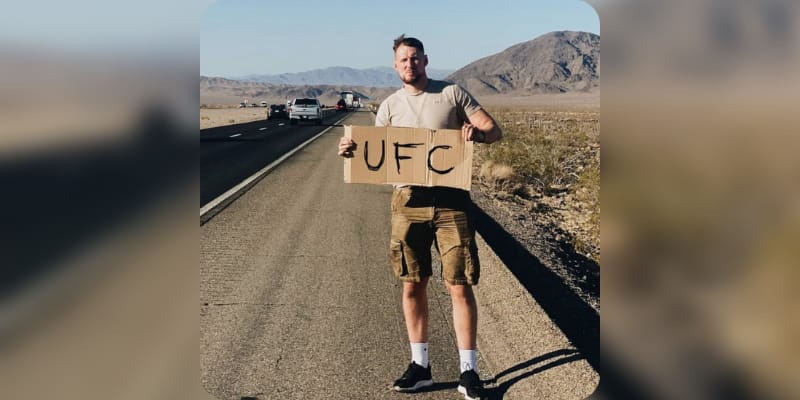 Alexander Volkov is a Russian professional mixed martial artist. He was born on October 24, 1988, in Moscow, Russian SFSR, Soviet Union, he is 32 years old. He is a former heavyweight champion in both promotions. He is currently all set to compete in the Heavyweight division for the Ultimate Fighting Championship (UFC). He is a professional MMA competitor since 2009. Previously he competed for the M-1 Global promotion and Bellator MMA. His Instagram boasts 322k followers with 868 posts while writing this article. Volkov has signed the Ultimate Fighting Championship in September 2016 and on November 19, 2016, He made his debut against Timothy Johnson at UFC Fight Night 99. Volkov faced Stefan Struve on September 2, 2017, at UFC Fight Night: Volkov vs. Struve and won the match. On February 6, 2021, Volkov faced Alistair Overeem at UFC Fight Night 184 and he won the fight via technical knockout in round two. On June 26, 2021, Volkov is scheduled to face Ciryl Gane at UFC Fight Night 190.

The estimated Net Worth of Alexander Volkov is between $1 Million to $2 Million USD.