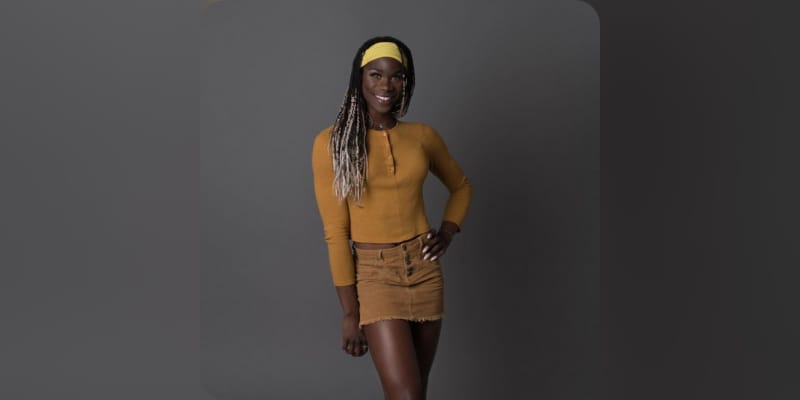 CeCe Telfer is a Jamaican-American athlete and she was the first transgender woman to win an NCAA title. She was barred from in the women’s 400-meter hurdles at the US Olympic trials in Oregon. Since she could not demonstrate that she meets the testosterone requirements. In the future, she will only able to compete if she gets her testosterone levels below 5 nanomoles per liter for 12 months. USATF released a statement that said, “If CeCe meets the conditions for transgender athlete participation in the future, we wholeheartedly back her participation in international events as a member of Team USATF.” David McFarland Telfer’s manager said “CeCe has turned her focus towards the future and is continuing to train. She will compete on the national and world stage again soon.”

Telfer during the pandemic had a hard time preparing for the Olympic trials, as she could not find a coach to support her. She briefly trained in Mexico and returned to New Hampshire. Last week in a Women’s Health blog, Telfer said “I love what I’m doing and I’m getting to live my truth and live my authentic life. I believe that this is my way of being the change that I want to see in the world. And I live by that every single day.” And said many people say transgender athletes have an unfair advantage in women’s sports, but she says she is at a disadvantage because her 6-foot-2 height said “First of all, my height, how tall I am, is a disadvantage, because the wind is hitting us so hard and the taller you are, the harder you fall, basically,” further added “The fact that the hurdles are so close. The distance between the hurdles is smaller in women’s competition. They are six inches shorter than in the men’s races, but more than half a meter closer together,” she added.

What is CeCe Telfer Net Worth? 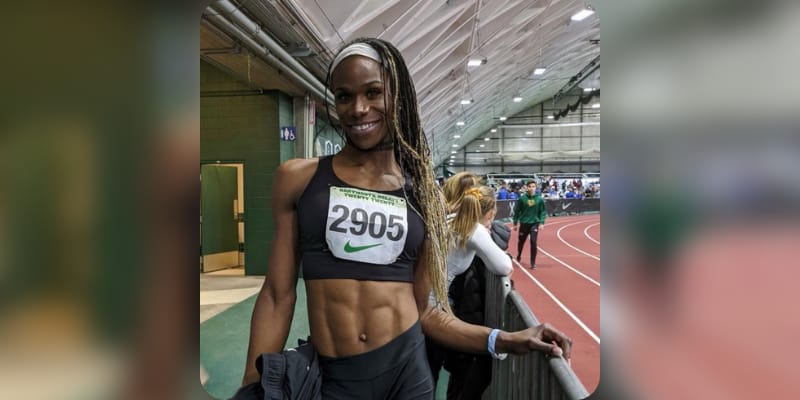 CeCe Telfer was born in Jamaica but she was raised in Canada. Growing up with Jamaican Telfer assigned male at birth. CeCe Telfer is a Jamaican-American athlete and she was the first transgender woman to win an NCAA title in 2019. Initially, she competed in the men’s division from 2016 to 2017, after she came out as trans, she started competing in the women’s division. In 2019, Telfer competed in the NCAA Women’s Division II Outdoor Track and Field Championships. In the 2016-2017 season, Telfer was not even in the top 200 male athletes in her event. Her last competition as Craig was in January 2018. In the 2020 Olympic Trials in the 400-meter hurdles, Telfer sought to compete. She also appeared outside the Lines on ESPN on June 13, 2019. She graduated from Franklin Pierce University in 2018. Before getting into the sport she worked as a Certified Nursing Assistant at Genisis Healthcare

The estimated Net Worth of CeCe Telfer around $200K USD.