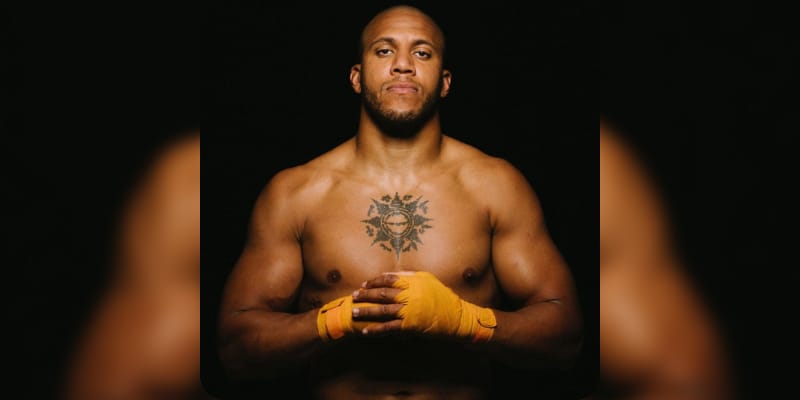 Ciryl Gane aka Ciryl Jacky Gane is a French mixed martial artist. There is a big fight between Alexander Volkov and Ciryl Gane at UFC APEX on Sat June 26, 2021. Gane told MMA Junkie regarding the upcoming match “This is a big opportunity because, for me, I think it’s the biggest challenge I have of my career,” added “Volkov, for me, is one of the best of the division. (The) The more the challenge is big, the more I’m excited about that. Because I’m new to MMA. I want to prove it because I really don’t know myself. I want a challenge, and maybe this fight is going to prove a new version of myself, and maybe I’m going to show something new.” Meanwhile, Volkov told MMA Junkie “This fight, I think it will be one of the best this year because it’s too big, really high-level striking fighters, and it’s going to be a really interesting fight,” added “I’m more excited with it because I look at him, he’s a really good striker, and one time I feel like I (will) meet him anyway. I think it’s a good time for both of us. I want to fight with anybody who uses their striking skills, but not their wrestling or something. That’s why it’s a good fight for me. I hope he will not go to wrestling after some punches hit him, and we will continue this fight in the standup.”

What is Ciryl Gane Net Worth? 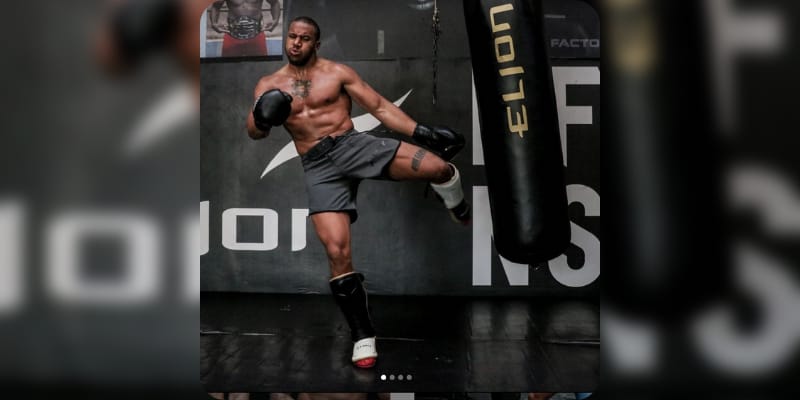 Ciryl Gane was born on 12 April 1990 in La Roche-sur-Yon, France, he is 31 years old. Gane is a French mixed martial artist who competes in the heavyweight division of the Ultimate Fighting Championship. Since 2018, he is a professional fighter and formerly competed for TKO. He made his MMA debut in 2018 and made his promotional debut on 10 August 2019 at UFC Fight Night: Shevchenko vs. Carmouche 2 against Raphael Pessoa, where he won the match. On 26 October 2019, Gane faced Don’Tale Mayes at UFC Fight Night: Maia vs. Askren and won the fight. On 21 December 2019 Gane faced Tanner Boser at UFC Fight Night: Edgar vs. The Korean Zombie. His Instagram boasts 120K followers with 249 posts while writing this article. From his five Ultimate Fighting Championship (UFC) bouts, Gane has earned around $353,500. From UFC Fight Night: Shevchenko vs Carmouche he earned $23,500. The UFC Fight Night: Edgar vs The Korean Zombie, earned up to $84,000. From his most recent UFC Fight Night: Rozenstruik vs Gane earned $105,000.

The estimated net worth of Ciryl Gane is between $2 Million to $4 Million USD.