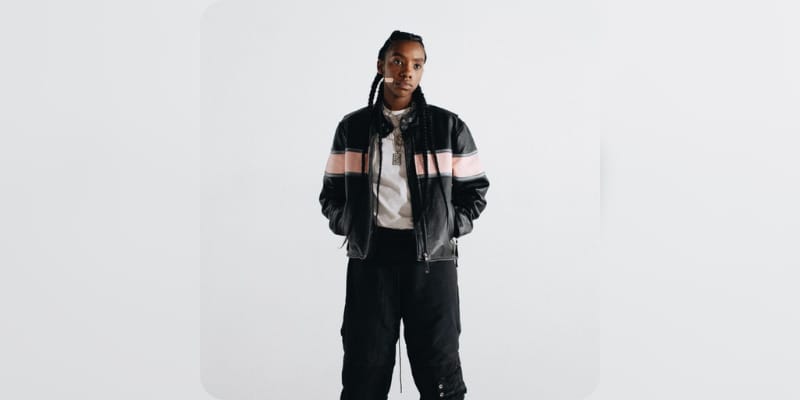 Dua Saleh is a Sudanese-American non-binary recording artist, actor, songwriter, and poet. In the upcoming third season, Sex Education’s first photos have been unveiled. On Thursday Netflix released the first look and the premiere date of the hit British comedy series, like the other two seasons the eight episodes will stream on Sept 17, 2021. The fans now can expect the new faces in the classroom. One among them is Dua Saleh, who will make their acting debut as a recurring star, playing Cal a “nonbinary student at Moordale, who instantly clashes with Hope’s new vision for the school.” Back in college Saleh came out as non-binary by commenting: “I always been on gay s**t.” Saleh once disclosed: “I started doing some poetry sophomore year of college because I was broke and trying to get money. I was living alone, and then I went through an intense depressive episode because of things that were happening in my life: family, relationships, and college. I don’t know what happened, but something [in my body] compelled me to start singing and start writing songs.”

What is Dua Saleh Net Worth? 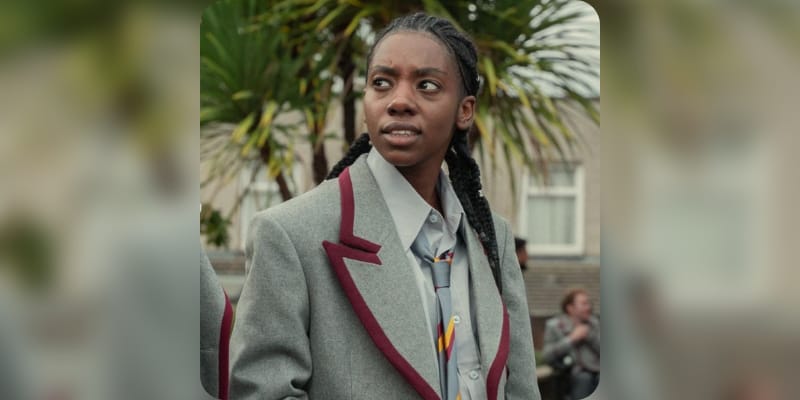 Dua Saleh is a Sudanese-American non-binary recording artist, actor, songwriter, and poet. Dua Saleh was born in Kassala, Sudan. In Jan 2019, their debut EP Nūr was released and their second, Rosetta was released in June. At a very young age, Saleh started writing poetry. Saleh while attending Augsburg University, they began an interest in music, 2017 they released a demo. Saleh has also acted in the theater in Minneapolis. Currently, Saleh is one of the cast members of the Netflix series Sex Education. On Instagram, Saleh’s account boasts 35.5K followers with 98 posts while writing this article. They also run a Youtube channel under the name and have around 3.34K subscribers and the channel was started on Feb 7th, 2017. On 25th June 2021, Saleh posted a picture of the Netflix series Sex Education on their official Instagram and captioned it “hey besties see my acting debut as cal in sex education – Sept 17.”. On Feb 11th Saleh posted a picture on Instagram and captioned “hey months it’s been a min! im still in the UK filming for sex education. it’s been an amazing experience so far. im missing my community, family, fans, & especially performing live. I promise new music is otw! im even writing in my trailer between scenes! miss u!”