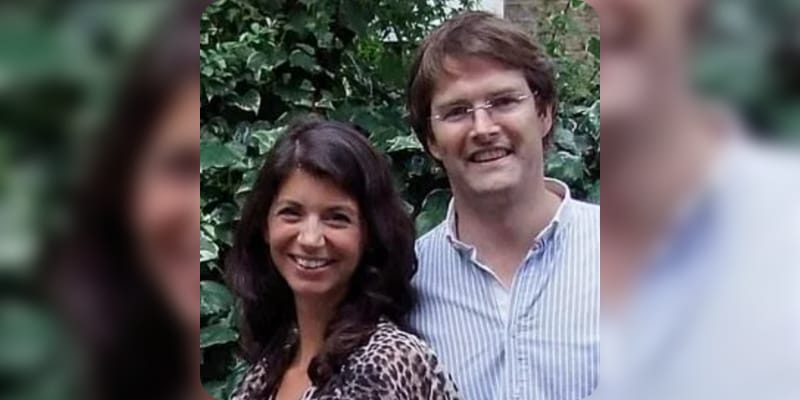 Oliver Tress is the owner of the Oliver Bonas and the husband of Gina Coladangelo. She is the Marketing & Communications Director at Oliver Bonas. Recently, his wife was caught kissing Matt Hancock who is the health secretary during office hours and has also been accused of having an affair with Gina Coladangelo. The sun published photographs this morning of Mr. Hancock embracing his departmental aide Gina Coladangelo, the two were seen kissing each other last month in May. She is also a taxpayer-funded adviser to his department, who was hired last year as Covid gripped Britain.

According to The Sun, Mr. Hancock apologized for his action and said “I accept that I breached the social distancing guidance in these circumstances. I have let people down and am very sorry.” added, “I remain focused on working to get the country out of this pandemic, and would be grateful for privacy for my family on this personal matter.” The Whitehall whistleblower told The Sun “shocking that Mr. Hancock was having an affair in the middle of a pandemic with an adviser and friend he used public money to hire”. The Insider source said “They have tried to keep it a secret but everyone knows what goes on inside a building like that.” added I’m just amazed he was so brazen about it as he was the Secretary of State. Further said,” It has also shocked people because he put her in such an important, publicly-funded role and this is what they get up to in-office hours when everyone else is working hard.”

What is Oliver Tress Net Worth? 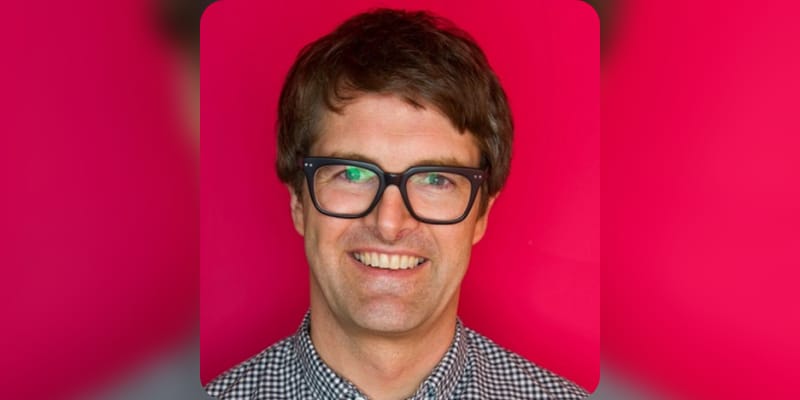 Oliver Tress was born in May 1967 in the UK, he is 54 years old. He is a managing director and the founder of Oliver Bonas, the independent lifestyle store chain. Oliver Bonas has 80 stores across the UK. He first opened his shop in 1993. In 2015 Oliver said Financial Times “At 15 or 16 I thought I would have a global brand, and nothing could be simpler. When I opened my shop I did not have a grand plan.” He studied Anthropology at Durham University in 1989. According to the bio of the company reads “Our story starts with our founder, Olly. His creative upbringing, culturally influenced by the many countries he lived in, instilled a love of design and an exploratory spirit from an early age. At university, whilst studying Anthropology, Olly began to bring back gifts for friends from his travels abroad. He turned this into a small business and in 1993 the first shop opened, repainted by his friends with Olly behind a second-hand till.”

The estimated Net Worth of Oliver Tress is between $10 Million to $14 Million USD.