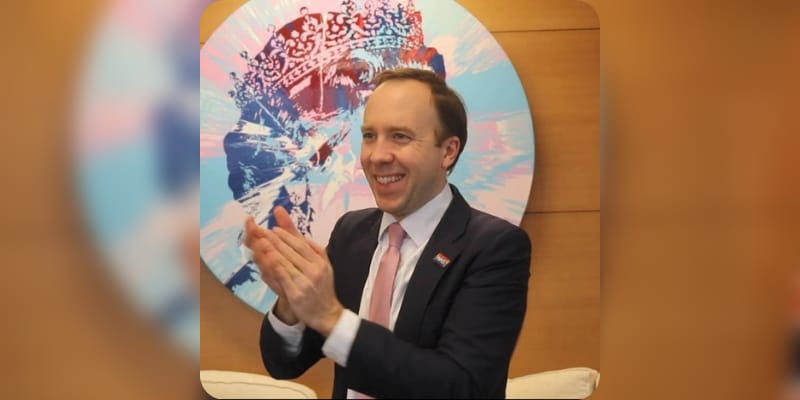 The Insider source said “They have tried to keep it a secret but everyone knows what goes on inside a building like that.” added I’m just amazed he was so brazen about it as he was the Secretary of State. Further said,” It has also shocked people because he put her in such an important, publicly-funded role and this is what they get up to in-office hours when everyone else is working hard.” According to The Sun, Mr. Hancock apologized for his action and said “I accept that I breached the social distancing guidance in these circumstances. I have let people down and am very sorry.” added, “I remain focused on working to get the country out of this pandemic, and would be grateful for privacy for my family on this personal matter.” The Whitehall whistleblower told The Sun “shocking that Mr. Hancock was having an affair in the middle of a pandemic with an adviser and friend he used public money to hire”.

What is Matt Hancock Net Worth? 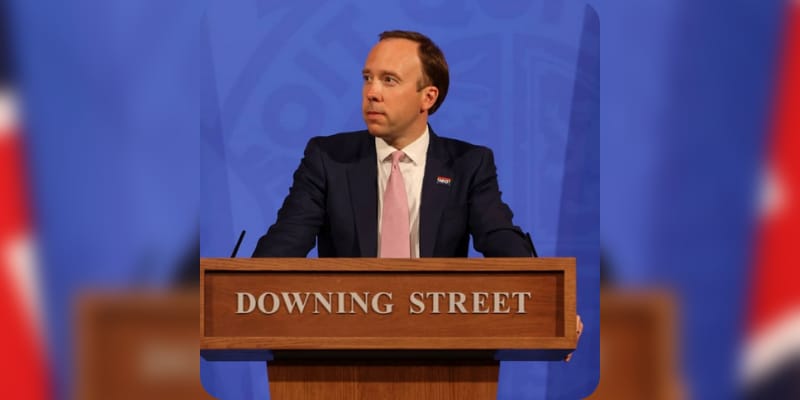 Matt Hancock was born on 2 October 1978 in Chester, Cheshire, he is 42 years old. Since 2018, he is serving as a British politician as Secretary of State for Health and Social Care. Before that, he served as Secretary of State for Digital, Culture, Media, and Sport in 2018. He has been a member of the Conservative Party and been a Member of Parliament (MP) for West Suffolk. He initially worked for his family’s computer software company. He graduated from Exeter College, Oxford with a BA in Philosophy, Politics, and Economics and MPhil at Christ’s College, Cambridge. From September 2013 to May 2015 he served as a Junior Minister at the Department for Business, Innovation, and Skills. From 2014 to 2015 he served as the United Kingdom Anti-Corruption Champion. From 2015 to 2016 he attended David Cameron’s Cabinet as  Minister for the Cabinet Office. His Instagram boasts 85K followers with 1413 posts while writing this article.

The estimated Net Worth of Matt Hancock is between $2 Million to $3 Million USD.