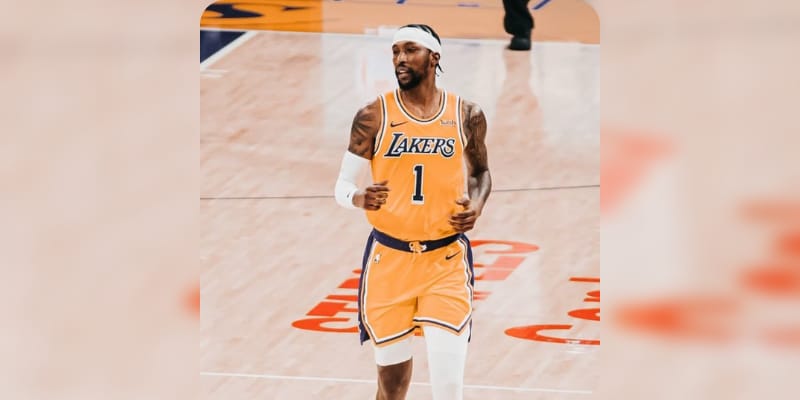 Kentavious Caldwell-Pope is an American basketball player. Earlier this month in Los Angeles, Lakers guard Kentavious Caldwell-Pope and his friends were robbed at gunpoint in a $150,000 while standing in the driveway with his group of friends around 4 am on June 17th, 2021. Earlier this week Lakers guard Alex Caruso at Los Angeles was arrested in Texas for possession of under two ounces of marijuana. However, during the robbery, no deaths have occurred. They robbed Caldwell-Pope and his friends hand over jewelry, iPhones, Rolex, and others items.

What is Kentavious Caldwell-Pope Net Worth? 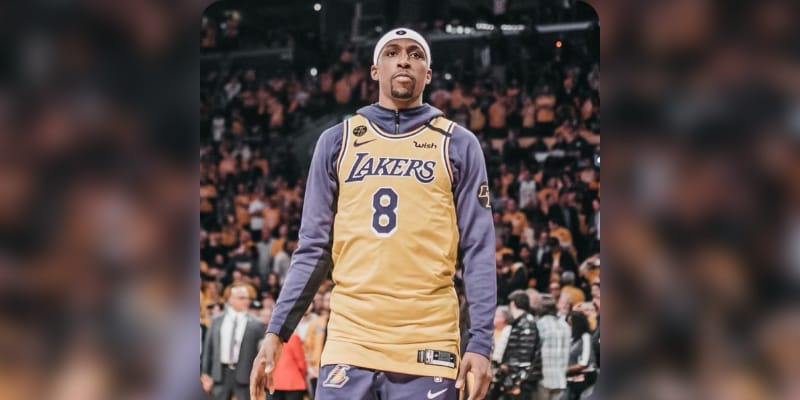 Kentavious Caldwell-Pope was born February 18, 1993, in Thomaston, Georgia, he is 28 years old. He is an American professional basketball player for the Los Angeles Lakers of the National Basketball Association. In 2011 he was named a McDonald’s All-American with the Georgia Bulldogs in the Southeastern Conference, he played college basketball for two years. In 2020, he won his first NBA championship with the Lakers. He is also the 51st best-paid guard this year. Caldwell-Pope is managed by Rich Paul of Klutch Sports Management. According to Fox News In November, he agreed to a three-year, $40 million contract. He attended Greenville High School in Greenville, Georgia. He was named to several prominent high school All-America teams as a senior. Caldwell-Pope chose Georgia to play for Cody Anderson and Mark Fox over scholarship offers from Georgia Tech, Tennessee, Alabama, and Florida State. His Instagram boasts 471K followers with 230 posts while writing this article.

According to his website, bio reads “We built this brand to inspire everyone who experiences it to push harder in their pursuit for greatness. Growing up, I was lucky to have great mentors and leaders who pushed me to the next level. Our mission is to motivate and be an example to the next generation that is trying to accomplish their dreams.” further added “I came from a small town in Georgia and statistically shouldn’t be here. My journey has been full of ups and downs but my motto was always “Never Give Up”. I am passing on my passion and motivation to you!.”

The estimated Net Worth of Kentavious Caldwell-Pope is around $18 Million USD.