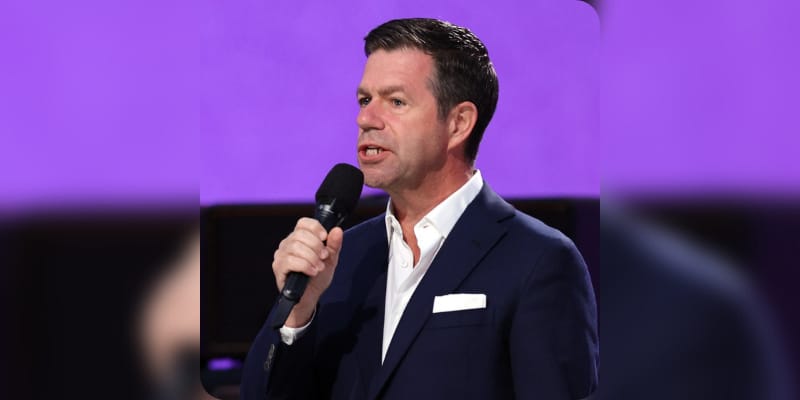 Declan Kelly is the Co-Founder of Teneo, its public relations and advisory company founded in 2011 by Declan, Doug Band, and Paul Keary, on June 24th, 2021 Declan Kelly stepped down from the Chairman and CEO position after Financial Times reported had he inappropriately touched six women at a Global Citizen (organization) charity fundraising event which was held in May 2021. After this news broke out he was removed from his role on Global Citizen’s board and according to the source Declan was also engaged in an affair with a subordinate executive, now Declan’s position is taken by Paul Keary.

What is Declan Kelly Net Worth? 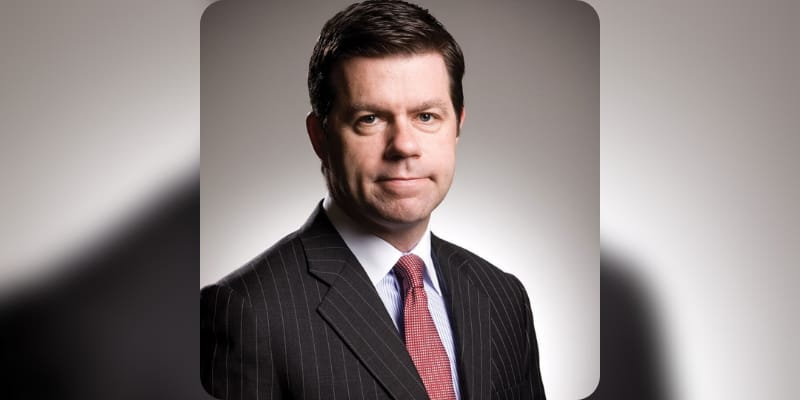 Declan Kelly is from Portroe, Nenagh and his parents struggled to raise Declan and his brother Alan, they made financial sacrifices to give education to their children. Declan studied at Nenagh CBS and while studying there he competed as a hurler in the All-Ireland ‘B’ Colleges final, in the meantime Declan was also working as the cub reporter for The Nenagh Guardian for free and during that time he was 16 years old, then after completed his high school he graduated from the National University of Ireland with a bachelor’s degree in English and law. Then, he joined Tipperary Star as a Reporter and became sports columnist and business reporter for the Cork Examiner. In 1994, Declan covered the industrial relations crisis in the Irish government for this he earned the AT Cross Business Journalist of The Year Award. In 1995, Declan became a senior consultant for Murray Consultants based in Dublin, and the next year he was appointed to the board, in 1997 he joined communications company FleishmanHillard and later was appointed to the board of its Irish subsidiary. In 1996, Declan and Jackie Gallagher founded Gallagher and Kelly Public Relations but in the year 2000, they sold the firm to the communications company Financial Dynamics (FD) for US$15 million. In 2001, Declan was appointed chairman of Financial Dynamics in Ireland, and on the next year, he was appointed global head of business development for FD International. In the late 2000’s Declan became the chairman and CEO of Financial Dynamics USA. In 2006, he helped oversee the sale of Financial Dynamics to FTI Consulting for US$340 million and was appointed as the executive vice-president and chief integration officer in New York, during his tenure in the FTI he worked as the chairman of the FD US and Ireland divisions and served there until 2009.

In 2011, Declan co-founded Teneo Holdings along with Paul Keary, and Doug Band, Kelly being the largest shareholder became the chairman and co-CEO, the company headquartered in New York’s 601 Lexington Avenue building. In 2019, the company Teneo sold a majority stake to CVC Capital Partners, at a total valuation of around $700 million. From 2020 to 2021, Teneo acquired Hatley Strategy Advisors, Bridge PR, and the UK restructuring business unit of Deloitte. Previously, the US Secretary of State Hillary Clinton appointed Declan as the economic envoy to Northern Ireland in 2009 and served there until October 2010. Talking about his achievement in the fields of journalism, business, and philanthropy, he was named the AT Cross Business Journalist of The Year in 1994. Then, in 2005 Irish America named him as the top one hundred Irish American businessmen in the US, and in the same year National University of Ireland, Galway gave Kelly their annual Alumni Award for Business and Commerce. In 2008, The American Irish Historical Society chose Kelly as their youngest-ever recipient for their gold medal and earned an honorary doctorate from the Queen’s University Belfast in 2011.

The estimated Net Worth of Declan Kelly is between $100 Million to $150 Million USD.