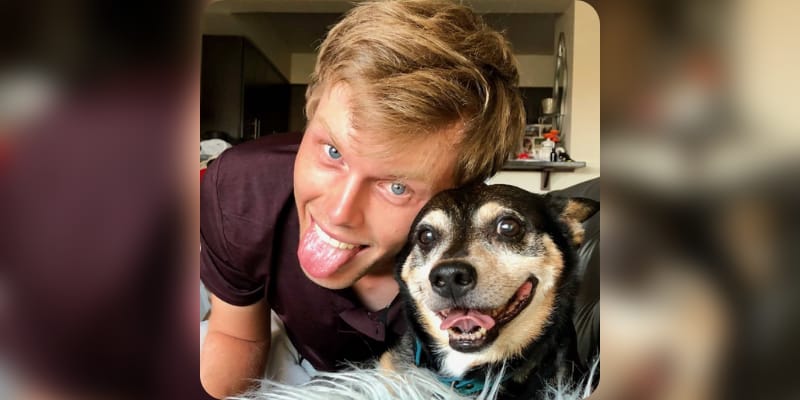 Cam Davis aka Cameron Davis is an Australian professional golfer. In Michigan, USA Davis secured his maiden PGA Tour title at the Roger Mortgage Classic, he won in a dramatic three-man playoff that saw him wheeling past Joaquin Niemann and Troy Merritt. Davis acknowledged his victory and said, “As simple as that is, it’s so hard to do when the pressure is on like that, but I kept putting good swings on it and kept putting it in play so I guess it worked out alright!.” After Cam’s incredible play many social media users rushed to Twitter. Luke Elvy tweeted “Exceptional play down the stretch including the entire playoff means @camdavisgolf is now a PGA Tour winner! Well done Cam & caddy Andrew Tschudin, the perfect finish to an incredible weekend for Australian golf. #RocketMortgageClassic #CamDavis.” One user said, “Cam Davis’s 3 iron from 236 over water to 19ft highlights the difference between PGA Tour players and those who think they can ‘make it.” Another user tweeted “Cam Davis @camdavisgolf makes it four Australian wins this weekend following Steph Kyriacou @Stephkyriacou2, Lucas Herbert @lhgolf5, and Louis Dobbelaar @louisdobbelaar. Add Dimi Papadatos @dimipapadatos runner-up on Challenge Tour and that’s quite the weekend for golf!.” Jim Tucker tweeted Cam Davis a @PGATOUR winner. Pure shotmaking in the play-off. Aussies win everywhere…Lucas Herbert at Irish Open, Steph Kyriacou in the Netherlands + amateur Louis Dobbelaar at North & South Amateur in US @GolfAust.”

What is Cam Davis Net Worth? 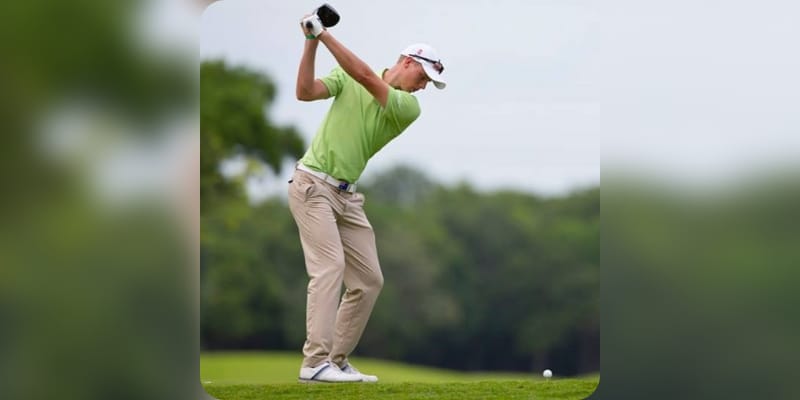 Cam Davis aka Cameron Davis was born on 21 February 1995 in Sydney, Australia, he is 26 years old. He is an Australian professional golfer. At the Eisenhower Trophy, he had a successful amateur career, winning the Australian Amateur and the individual and team events. In 2015 Davis won the Australian Amateur and he was also the runner-up in the Asia-Pacific Amateur Championship. On 4 July 2021, Davis earned his first PGA Tour victory by defeating Troy Merritt and Joaquín Niemann in a playoff at the Rocket Mortgage Classic. He was part of the Australian team in 2016 and won the Eisenhower Trophy in Mexico. He grew up watching Tiger Woods and his favorite memory happens to be the time he watched Woods play for the first time at the 2009 Australian Masters. In 2017, he qualified for PGA Tour Canada by finishing fourth in the Q-school. In November he won the Emirates Australian Open, a stroke ahead of Jonas Blixt and Matt Jones. His Instagram boasts with 5,889 K followers with 39 posts while writing this article. His basic salary is around $10M, he earned $47M solely from his PGA tours.

The estimated Net Worth of Cam Davis is around $50 Million USD.