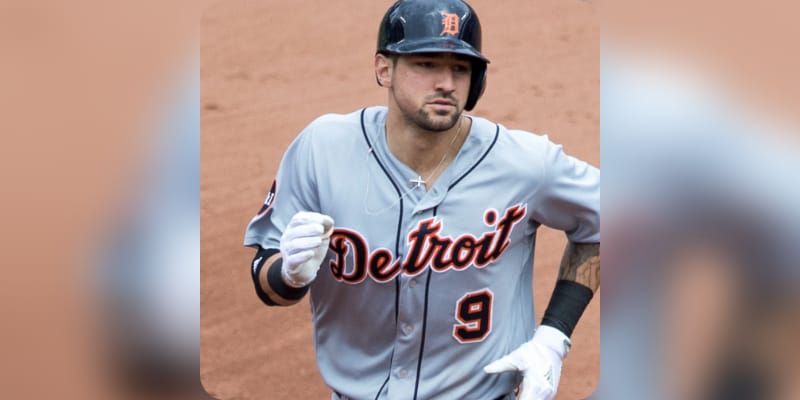 Nick Castellanos aka Nicholas Alexander Castellanos is an American professional baseball right fielder of Major League Baseball for the Cincinnati Reds. On July 5th Monday while Ryan Lefebvre announcer was eulogizing someone during a live broadcast, Nick Castellanos has terrible timing when it comes to home runs. When Lefebvre Royals’ TV announcer was discussing the death of George Gorman, 96, the father of a longtime Royals staffer. Lefebvre said as Castellanos hit a home run “That’s a great life, 96 years. Pat (the Royals employee), just like his dad, went to KU, also went to Bishop Ward high school. There’s a drive into the deep left-center field. There’s never a great time to eulogize someone during the broadcast, so we apologize for the timing,” further added But our hearts go out to Pat, who has been just a tremendous loyal employee for the Royals for 26 years. And his wife Katie, as she lost her father in law, and their daughters Abby and Katie, who lost their grandfather. But they had him for 96 years. Sorry for your loss. Welp, Nicholas Castellanos was 0-for-2 with two strikeouts against Mike Minor curveballs his first time up, and that slider didn’t quite slide enough…17th on the year.” After the video went viral on Twitter, one person tweeted, “Here is the Royals broadcast of the Nick Castellanos home run. They were eulogizing someone live on the air when Nick went deep to left-center field. You can not make this stuff up. Credit to @hjodoyle for the tip.” Another person tweeted, “lol Castellanos does not give a single fuck about your broadcast flow.” While another one said, “Nick Castellanos is a menace to society, you can’t change my mind. He only cares about dingers, and he will make you have to go from being serious to calling a moonshot in 3 seconds flat… save the seriousness for your team’s batters.”

What is Nick Castellanos Net Worth? 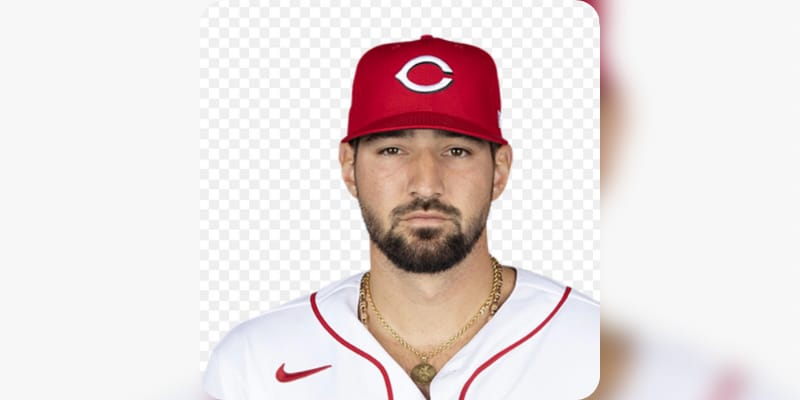 Nick Castellanos was born on March 4, 1992, in Davie, Florida USA, he is 29 years old. His full name is Nicholas Alexander Castellanos. He is an American professional baseball right fielder of Major League Baseball for the Cincinnati Reds. He attended the American Heritage School in Plantation, Florida. He won the Florida state championship in his sophomore year. He was selected at the Detroit Tigers with the 44th pick in the 2010 Major League Baseball draft. He signed with the Tigers, he received a $3.45 million signing bonus the highest bonus at that point ever given to a player taken after the first round. In 2012, he was ranked by Baseball America as the second-best prospect in the organization. He made his MLB debut on September 1, 2013. Before the 2020 season, he signed with the Cincinnati Reds. He played for the West Michigan Whitecaps of the Class-A Midwest League. At the start of the 2013 season, Tigers optioned him to the Toledo Mud Hens of the Class AAA International League.

The estimated Net Worth of Nick Castellanos is between $3 Million USD to $6 Million USD.