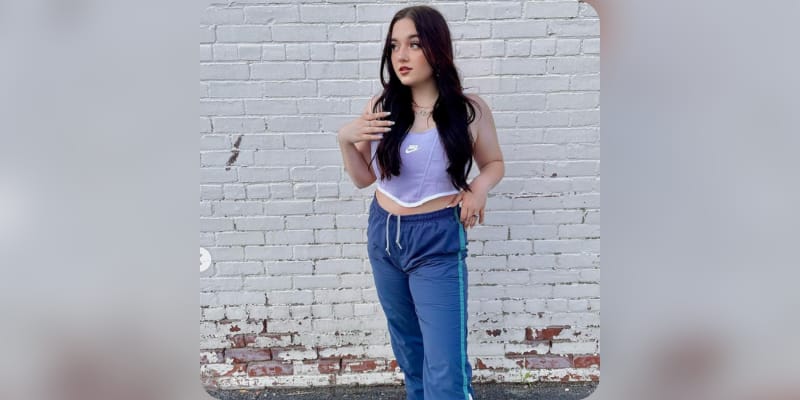 Delaney Wilson is a Baby-sitter, she went viral after singing ‘Part of Your World’ from the Little Mermaid and viewed over 12 million times on TikTok. Wilson boss Nicki Maher is an Entrepreneur and a mother from Somerset, Massachusetts, who secretly recorded Wilson singing. Maher before recording she secretly says in the video that “this is our babysitter” the 18-year-old babysitter, Delaney has an incredible voice and sounds like a real-life Disney Princess. After Maher captures the video Maher said that Wilson gave her permission to post the clip on her TikTok account and it quickly took off. Maher said, “I knew it was going to be nice commentary behind it and cheers, but I didn’t know it would be to that degree,”. Meanwhile, Wilson added. “I’ve gotten so many amazing, like, opportunities and just, I’ve met so many amazing people that have reached out and been so kind to me. So it’s helped my confidence and it makes me super happy to know that people do want to hear my voice.” Over the video, Maher wrote: “I am trying to encourage her to put her voice out there more. But she gets discouraged about the way she looks in her videos. And all I see is beauty. So do my kids. Let’s show her some love so I can get her to sing for us more!!!”. Maher once asked Wilson why she didn’t post more videos of herself singing on social media, for which Wilson replied ‘I just overthink it and I never feel like I sound good enough and I just don’t always feel confident in the way I look,’” Maher said. “And it just broke my heart.”

Who is Delaney Wilson? 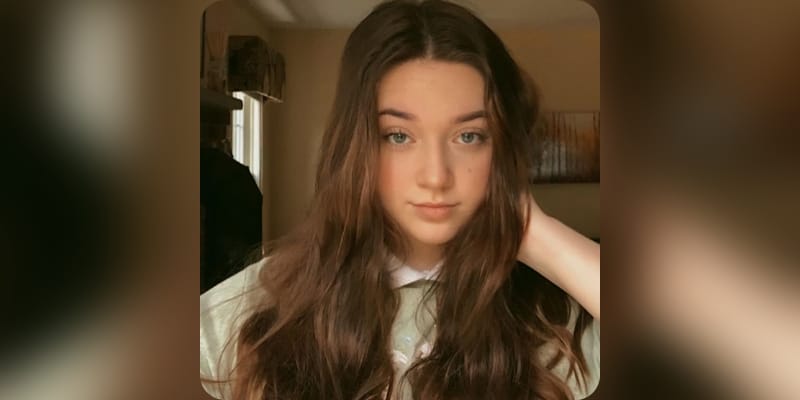 Delaney Wilson is a babysitter, she attended Somerset Berkley Regional High School. She is currently seeking her student certificate in music. In one her video, she expressed that she was accepted into her dream college Berklee College of Music. She has a Youtube channel under the name “Delaney Renee”, which has 469 subscribers and the channel started on Nov 2, 2016. Her Youtube bio read “here to follow my dreams and sing my heart out”. On her Tiktok account, she has around 176.6K followers with 877.8k likes. Her Instagram boasts 19.2k followers with 24 posts while writing this article.

How old is Delaney Wilson? 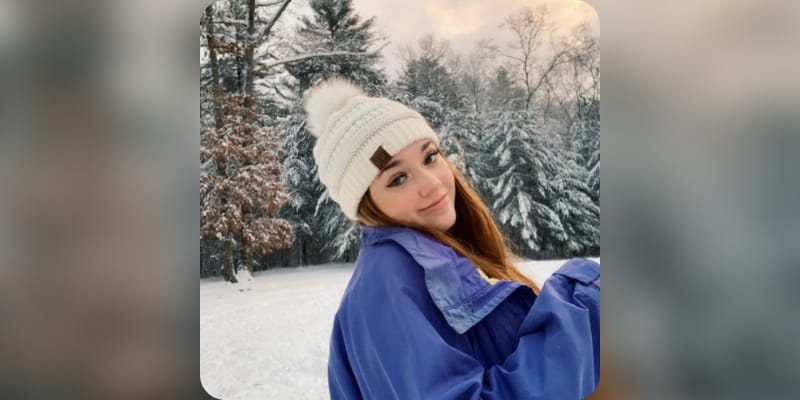 Delaney Wilson was born in 2003 in the USA, she is 18 years old. We do not have much information regarding her parents. However, we will keep you updated very soon.

Who is Delaney Wilson Boyfriend? 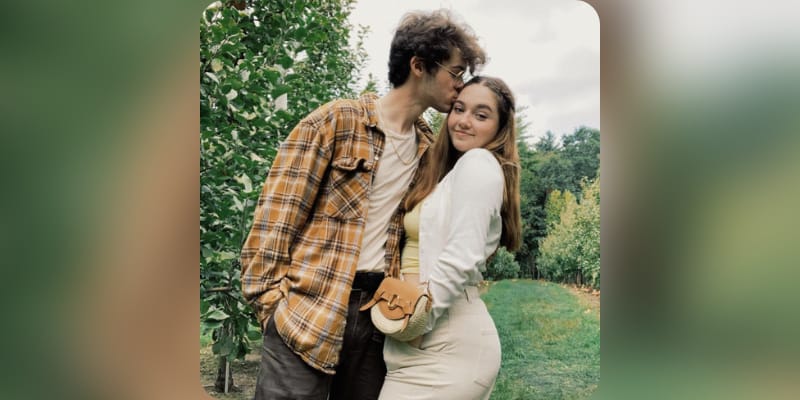 Delaney Wilson is currently dating Dalton Neilan, we do not have much information regarding Neilan. However, we will keep you updated very soon.

What is Delaney Wilson Net Worth?

The estimated Net Worth of Delaney Wilson is between $30K to $50K USD. 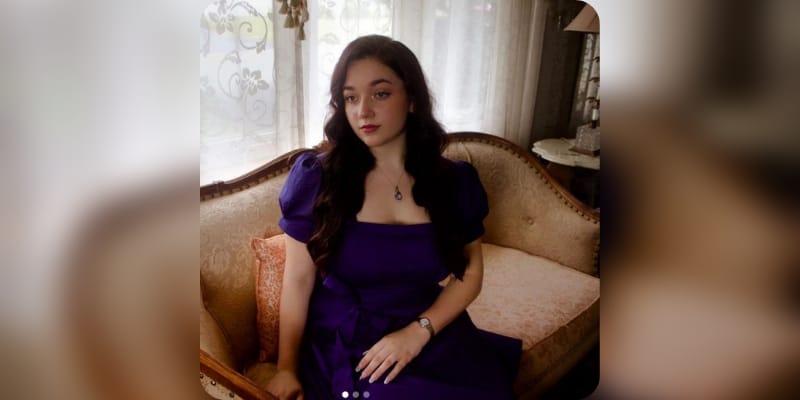