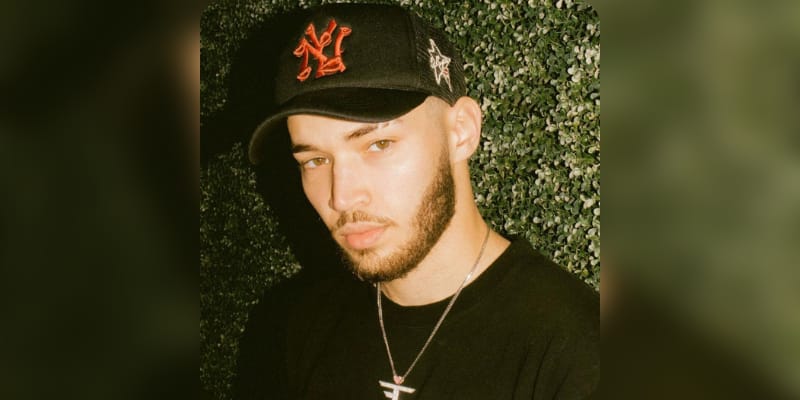 Adin Ross is an American Twitch streamer, he is well known for streaming NBA 2K and Grand Theft Auto V on his channel, as well as IRL content. Recently, he has been banned from Twitch on July 7 2021 and this is the fourth time he is been banned. He has been banned for various reasons, he told his followers that he seemed extremely apologetic about his actions that led to his suspension and fearing that it could be a permanent suspension of his account. He tweeted, “Just got banned in twitch. I think it’s a perm guy… this is not good AT ALL. I was at a red light during my IRL stream and I read chat off of my phone.” further added “I am 100% in the wrong I’m so sorry. Idk when I’m gonna be back tho … I’m shaking rn I’m so sorry I feel horrible”. Later he retweeted stating “A lot of people hate me and I’m sorry u feel that way, I’m not a bad person I love everyone and I hope one day the ppl who don’t like me can all see that.” Following the Twitch ban, many fans expressing their frustration about not being able to see him stream anymore. Jake Lucky tweeted “Adin Ross has been banned on Twitch for actively streaming himself texting while driving… endangering everyone around him on the road. How are people defending this, how about not be an idiot or at least don’t record yourself being one.” One fan tweeted, “twitch just isn’t going to be the same without you bro. you put on a good show and it’s shit that they took you out. I got your back no matter what im live btw” another tweeted “Is it out of pocket for me to think that this is what every Adin Ross fan who got mad at Schlatt for replying with “L” looks like? Because this is what they definitely look like.” Another user said “Damn I didn’t know that this was at a red light!! Thanks for not being a biased meatrider and spitting 100% facts about the topic.”

What is Adin Ross Net Worth? 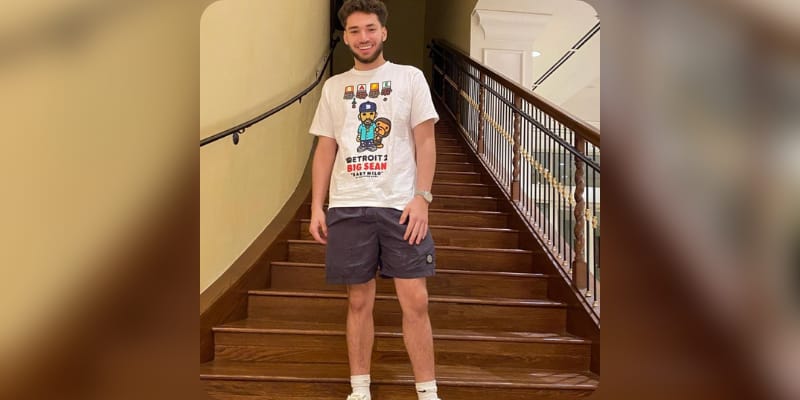 Adin Ross was born on October 11, 2000, in Boca Raton, Florida, USA, he is 20 years old. Adin Ross is an American Twitch streamer, he is well known for streaming Grand Theft Auto V and NBA 2K on his channel. He is also known as Adin2Huncho, he began streaming regularly on Twitch since 2019. He gained popularity by playing NBA 2K20 with James. In Dec 2020, he gained around 400k followers while streaming with Cheeser. He has been part of the group known as SSB (Stacy’s Stepbrothers), the group consists of Bronny James, ZaneOnTheGame, Shnaggyhose, IziPrime, OGRoyce, and Cuffemm. He also runs a youtube account under the name “Adin Live” which has around 1.53 Million followers and started his channel on 15 Aug 2014. His Twitch account has around three million followers, on April 10, 2021, Ross was banned from Twitch after YouTuber Zias answered a phone call and called Ross a “faggot”. He use to regularly share 10% of his Twitch revenue per month to a charity of his audience’s choice. His Instagram account boasts 1.8 Million followers with 17 posts while writing this article.

The estimated Net Worth of Adin Ross is between $2 Million to $2.5 Million USD.