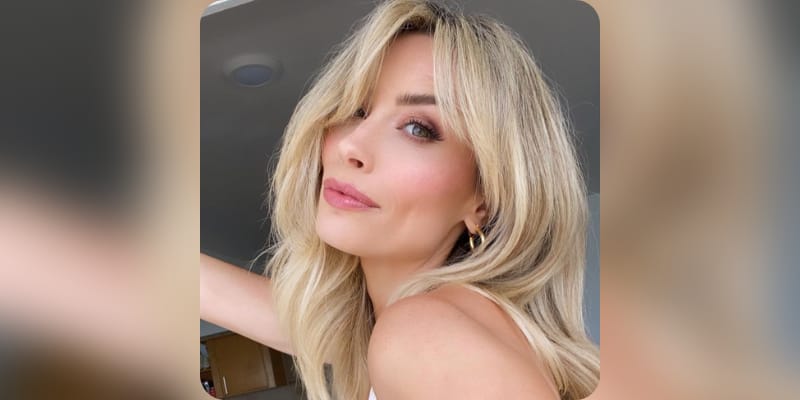 Arielle Vandenberg is an American actress, television host, and model. Currently, she is the host of Season 3 of ‘Love Island’. The new set of contestants are taking part in the reality show of Hilo, Hawaii, the race is on to see who can win the $100,000 prize. Vandenberg is all set to make her comeback as the host when it comes to love as she found love with her best friend Matt Cutshall. The show ’Love Island’ Season 3 premieres on CBS on 7 July 2021 at 9.30 pm. As per the show’s synopsis: “The matchmaking begins as a group of single “Islanders” come together in a stunning villa in Las Vegas, ready to embark on a summer of dating, romance, and ultimately, relationships. Every few days the Islanders pair up and those who are not coupled are at risk of being dumped from the island. Islanders are on the lookout for romance, but the road to love doesn’t always run smoothly. Challenges abound with intriguing new Islander arrivals and dramatic twists as friendships and relationships form.” In Sep 2019, Vandenberg took to her Instagram and announce about the couple was engaged, she wrote: “MY FIANCÉ!!! You’re the ONE. My one that makes me smile. My one that I trust with my whole heart. My one that makes me feel so loved and beautiful. My one that prays with me. My one that makes me feel safe. My one that I want forever. MY ONE THAT I LOVE! HUSBAND GOALS! I love you too enough my cutie!”

What is Arielle Vandenberg Net Worth? 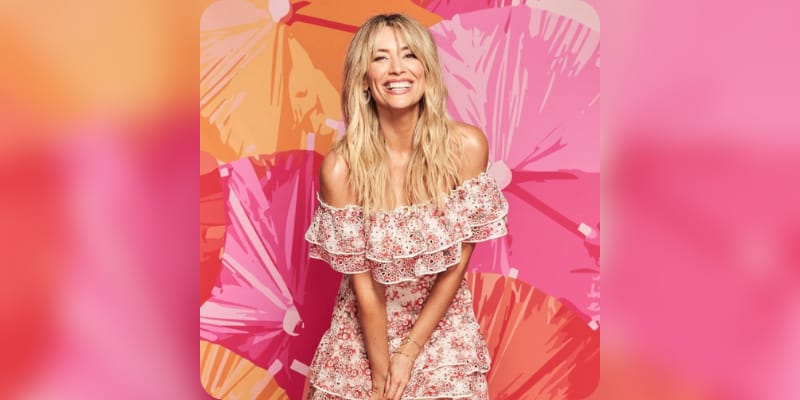 Arielle Vandenberg is an American actress, television host, and model. She graduated from Fallbrook Union High School. She is best known as the host of the American reality show Love Island, which premiered in July 2019 on CBS. She was featured in Meet the Browns as London Sheraton in two seasons. She also made her appearance in television series including CSI: Miami How I Met Your Mother, Bones, and Numbers. She has also appeared in non-speaking roles in films including Epic Movie and The Ugly Truth. She also featured in several television commercials for brands including Coca-Cola Zero, Mercedes-Benz, Progressive Auto Insurance, and State Farm Insurance. In 2013 she appeared in the music video for the single “R U Mine?” by Arctic Monkeys. Her Instagram boasts 1.4 Million followers with 3,317 posts while writing this article.

The estimated Net Worth of Arielle Vandenberg is around $2 Million USD.