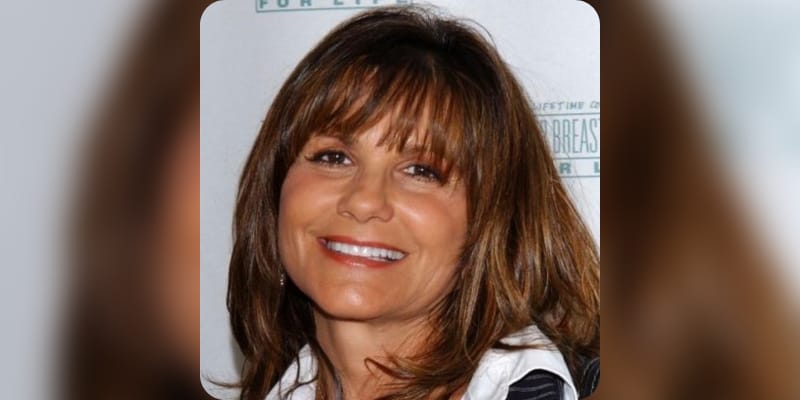 Lynne Spears is an American author and well known as a mother of Britney Spears. Lynne’s daughter was in the news on Wednesday, June 23 2021 after she appeared in court and gave testimony regarding her controversial conservatorship, the singer wanted to remove her father as her conservator since 2016. She had requested to address the court directly in April. Currently, Lynne Spears petitioned the court to allow her daughter Britney to choose her attorney and end conservatorship since she is capable of taking care of herself. Lynne asked Judge Brenda Penny to “listen to the wishes of her daughter”. Lynne’s attorney wrote “On June 23, 2021, in very courageous showing, Conservatee [Britney] appeared by phone and spoke for almost twenty—five minutes, baring her heart to the Court in an impassioned plea to be heard on several requests,” added “Petitioner Lynne Spears, interested party and mother of the Conservatee, hereby petitions this Court to listen to the wishes of her daughter, and as first step, respectfully requests an Order granting permission to the Conservatee to hire her private legal counsel.” Britney has “quite literally earned hundreds of millions of dollars” the statement continued “It is beyond dispute that this is a unique conservatorship. In the original petition for an appointment, her given address was the UCLA Medical Center. That was over 13 years ago. Now and for the past many years, she can care for her person and has, inside the parameters of this conservatorship, earned hundreds of millions of dollars as an international celebrity. She should no longer be held to the same standard.”

What is Lynne Spears Net Worth? 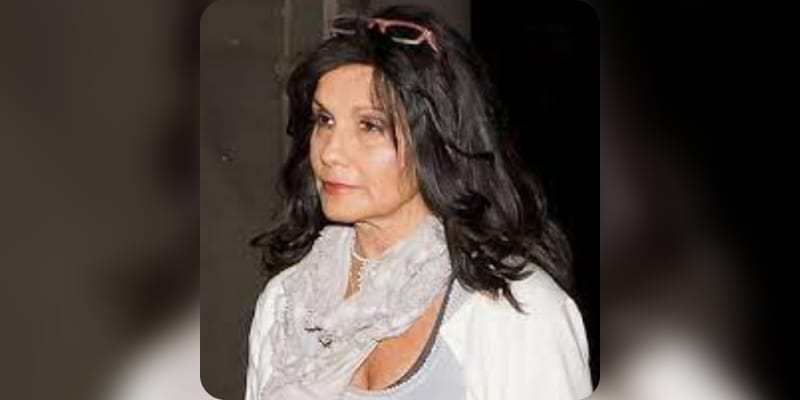 Lynne Spears was born on May 4, 1955, in Magnolia, Mississippi, U.S.A, she is 66 years old. Lynne Spears is an American author and well known as the mother of Britney Spears, who is an is American singer, actress, songwriter, and dancer. Spears has co-written two books with her daughter Britney as a biographical book about Britney. The first, Heart to Heart, was published in 2000. In 2001, she released another novel named A Mother’s Gift. She married James “Jamie” Spears in July 1976 and got divorced in May 2002, again without a council they remarried and were together until 2014, they officially got separated by 2020. Spears owned and operated a daycare in Kentwood, Louisiana.

The estimated Net Worth of Lynne Spears is between $5 Million to $7 Million USD.