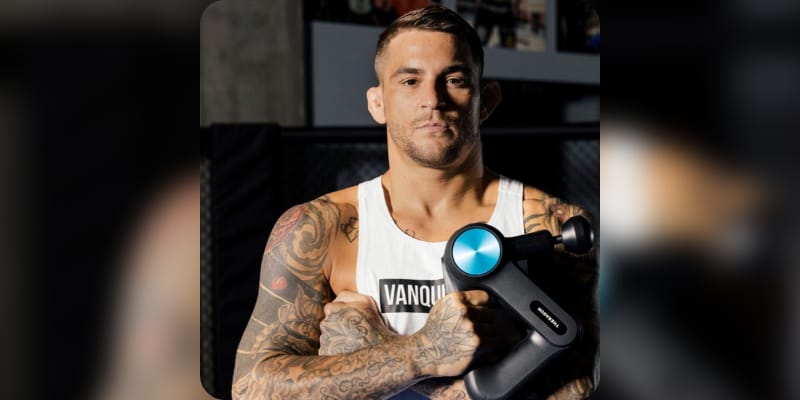 Dustin Poirier aka Dustin Glenn Poirier is an American professional mixed martial artist and philanthropist. Following the pre-fight, on Thursday, July 8, at the T-Mobile Arena after addressing questions from the media. Dustin Poirier and Conor McGregor squared are all set for Saturday’s UFC 264 showdown which is scheduled for 3.15 pm PDT on July 10. Their fans are curiously counting days featuring a rematch between UFC’s biggest stars of the Ultimate Fighting Championship 264. Dustin Poirier is well known for his charitable activities. Throughout his UFC career, Poirier has raised over $300,000 by auctioning his fight gear. He is the founder of ‘The Good Fight Foundation’, he says on the foundation’s website “I am a fighter. It’s what I do. Now I want to fight the good fight for those who can’t.” Before the match being, Twitter is flooding with the tweets supporting ‘The Diamond’ Dustin. One user tweeted “You don’t need to explain yourself, Dustin! A lot of people are on your side anyway, most people know that Covington’s just trying to stir the pot and cause unnecessary problems.” Another said “So, Colby Covington released the sparring footage of Dustin Poirier sparring an amateur who came to help him prepare for one of his fights. Who’s side are you on here? Is DP in the right or wrong?.”

What is Dustin Poirier Net Worth? 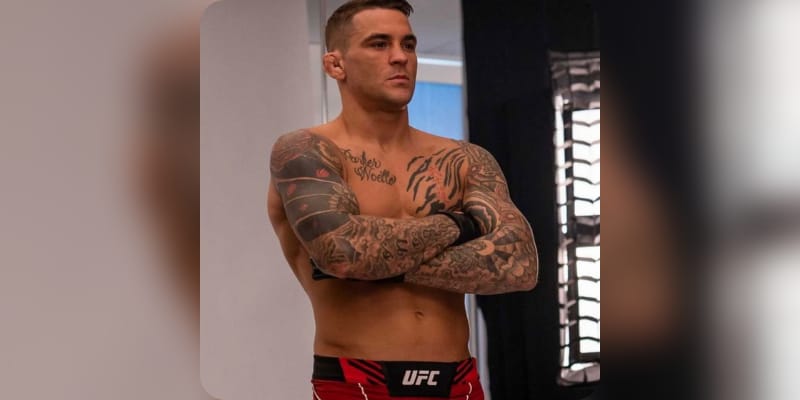 Dustin Poirier aka Dustin Glenn Poirier is an American professional mixed martial artist and philanthropist. He is a former Interim UFC Lightweight Champion. At the UFC lightweight rankings as of June 13 2021 #1 and as of June 13, 2021, he is #6 in the UFC men’s pound-for-pound rankings. He started his career professionally in 2009. He attended Northside High School, in October 2010, World Extreme Cagefighting merged with the Ultimate Fighting Championship. Apart from the fights, Reebok and apparel manufacturer Robert Graham have significant sponsorship deals with Dustin. He also has a deal with Celsius Energy Drink as well. As per his total UFC career earning, he has made $4,034,700, his main source of income is fighting. Apart from charity and fighting, he has a vila in Las Vegas, Nevada. His Instagram boasts 3 Million followers with 1,012 posts while writing this article. His Instagram bio reads “Father, Champion, Dream Chaser not afraid to take the road less traveled. Dustin@dulcedo.com.” His Twitter account has around 632.9K followers.

The estimated Net Worth of Dustin Poirier is between $3 Million to $4 Million USD.