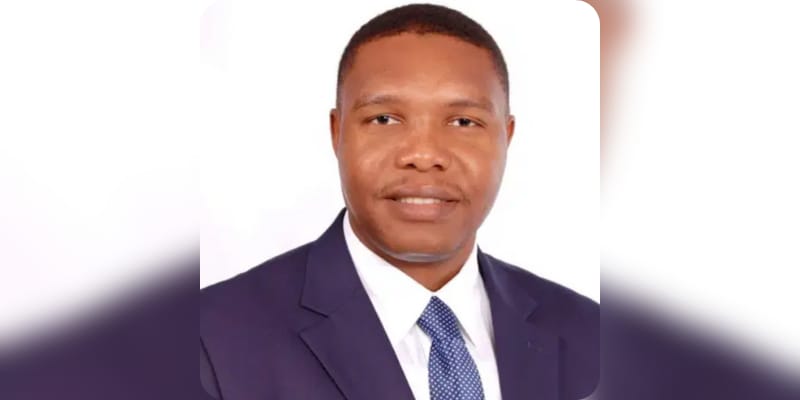 James Solages is a president of a local charity and a US citizen of Haitian ancestry. As reported by the news outlet on Thursday, July 8, 2021, two Haitian Americans were identified by Haitian officials as James Solages who is 35 years old, and Joseph Vincent who is 55 years old. Solages is suspected of killing the Haitian president. Jovenel Moïse was the President of Haiti and an entrepreneur, on July 7th at midnight he was assassinated at his private residence. The news of his death was announced by Claude Joseph the interim Prime Minister who in his statement called this a “hateful, inhumane, and barbaric act.” In the act, Moïse’s wife First Lady Martine Moïse was injured by a bullet as well and she is currently in the hospital. Haiti’s national police and other authorities were working together to keep situations under control in the Caribbean country. Moïse’s death comes days after he was appointed neurosurgeon Ariel Henry as the prime minister of the country. Joseph said in his statement “The president was assassinated at his home by foreigners who spoke English and Spanish,” added “The country’s security situation is under the control of the National Police of Haiti and the Armed Forces of Haiti,” further said “Democracy and the republic will win,” The U.S embassy in Haiti tweeted after the incident stating “The United States is deeply concerned by the loss of life and general insecurity as a result of gang-related violence. Violence, corruption, and impunity have impeded Haiti’s development goals and the Haitian people’s aspirations for a better life for too long.”

In the video of the shooting, Solages could be heard claiming to be representing the DEA. “This is a DEA operation,” the translated version of the video reads. “You guys better not shoot. Do not shoot at the men. The men are not your enemy. This is an operation. This is an operation – DEA. Everybody go go go, everybody, go. Everybody does not shoot. You guys better not shoot. Move it guys – keep going. Guys if you do not leave, the operators will shoot you in the leg. This is a DEA operation. Guys keep walking down. If you don’t keep walking down, they will shoot at you.”

Who is James Solages? 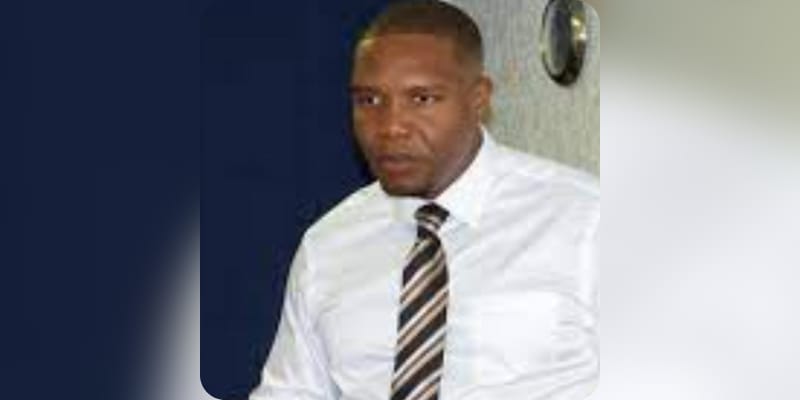 James Solages aka James J Solages is the president of a local charity. He is the president of the board of directors of Jacmel First, which is a nonprofit focusing on childhood hunger in Haiti that was formed in southern Florida in 2019. From Jul 2019, he served at Senior Lifestyle in Lantana, Florida as Plant Operation Director. And for over a decade since 2011, he was the CEO of EJS Maintenance & Repair, LLC in Fort Lauderdale, Florida. Solages has an Associate’s degree in IT from FCC, College. His skills listed on LinkedIn, are Mechanical, Electrical, Plumbing (MEP), Military Police, and Electrical Troubleshooting. According to his company website which is now deleted, which describes his bio as “Experienced building engineer specializes in infrastructure, Equipment, HAVC, Painting with a demonstrated history of working in the hospital & health care industry. Skilled in Customer Service, Strategic Planning, budgeting, Team Building, Leadership, Public Speaking, and Training. Strong operations professional with an Associate’s degree focused in IT from FCC College. Believing in Humanity which leads me to be the President of Non-Profit FWA SA A JACMEL AVAN Jacmelfirst.org helping folks in many different directions along with a strong, dedicated team.”

How old is James Solages? 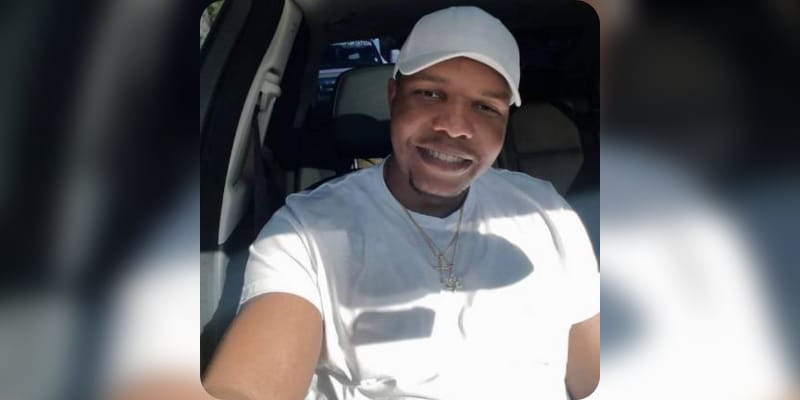 James Solage was born in 1986 in the USA, he is 35 years old. He currently resides in Florida, United State. We do not have much information regarding his parents. However, we will keep you updated very soon.

Who is James Solages Wife? 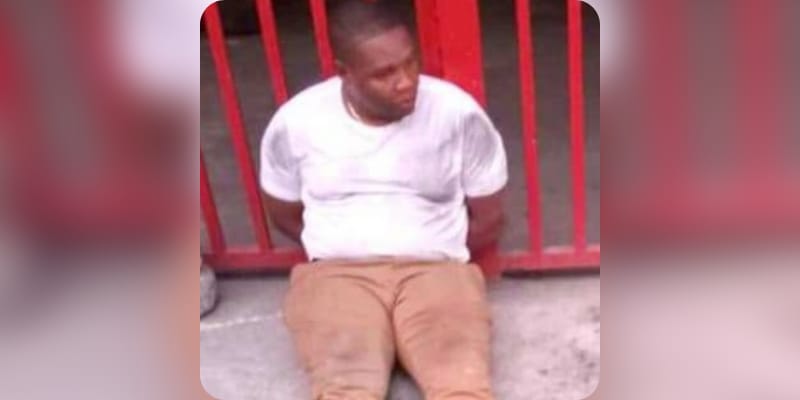 Currently, information regarding his married life and children has not been disclosed yet. However, we will keep you updated regarding the same at the earliest.

What is James Solages Net Worth?

Based on his employment as a Plant Operation Director and being a CEO, the estimated Net Worth of James Solages is between $1 Million to $3 Million USD. 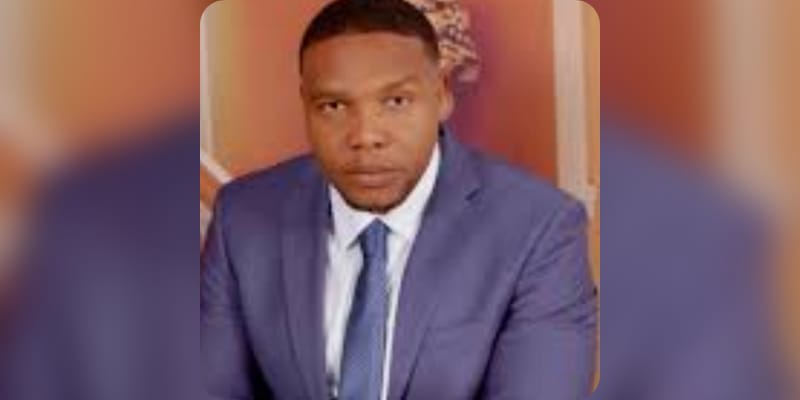