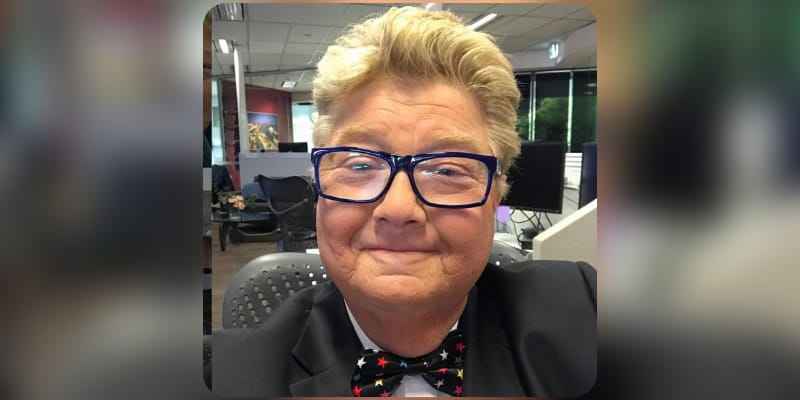 Jonathan Coleman aka Jonathan Harry Coleman was an Australian television presenter, writer, performer of comedy, radio announcer and advertorial spokesperson has died on 9 July 2021 at the age of 65 after a four-year battle with prostate cancer. His family released a statement last night his wife Margot said “Jono and I have been soulmates for close to 40 years. We have been fortunate to live a rich and wonderful life and I have been lucky enough to watch up-close someone with enormous talent and the special gift to make people laugh,” further added “I will miss him beyond words and with the support of our gorgeous children, Oscar and Emily, and their partners, we will continue to live in the manner he wanted. When I asked Jono recently how he wanted to be remembered, he said, ‘For doing a good deed every day.’ Such was the generosity and caring nature of the love of my life.”

Following the news of Jonathan Coleman’s death, tributes began pouring in online for the Radio and television presenter, with fans offering their condolences to his friends and family. One user tweeted “So sad to hear that the wonderful Jonathan Coleman has lost his cancer battle. Always smiling. Always kind. Always clever & professional. Thinking of Margot & family. RIP Johnno.” Another said, “I didn’t know Jonathan Coleman well, but if he wasn’t the most up-vibe, positive person I’ve ever met I can’t think of another…condolences to his family.” While another user said “So sorry to hear of the passing of Jono Coleman. In 2014, I wrote this story about him. He was so thrilled with it, he drove over to my place and gave me a NutriBullet! It was poker night. He stayed. The man sucked at poker but was fantastic at life. Vale.” Another user tweeted “It is with the most profound sadness, that I acknowledge my oldest friend, Jonathan Coleman OAM lost his 5-year battle with cancer last night. He passed away quietly in hospital in Sydney, aged 65 with his wife Margot & children Oscar & Emily by his bedside. #jonocoleman #RIP.”

What was Jonathan Coleman Net Worth? 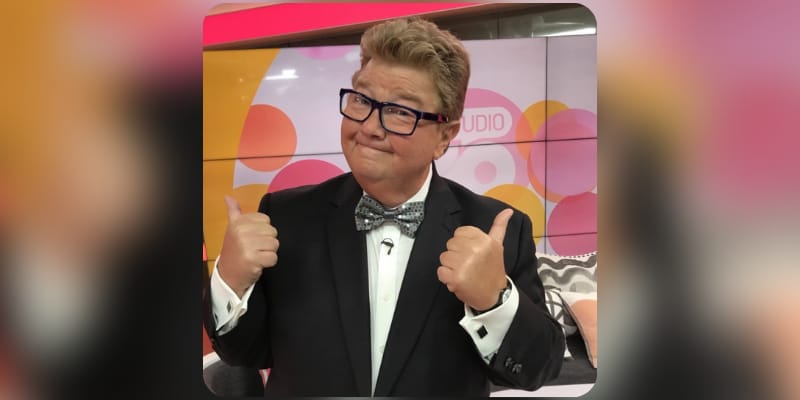 Jonathan Coleman was born on 29 February 1956 in London, England, he was 65 years at the time of his demise. Jonathan Coleman aka Jonathan Harry Coleman OAM was an Australian television presenter, writer, performer of comedy, radio announcer, and advertorial spokesperson. He made his first media appearance in the 1970s in Australia when he was chosen as a member of the reporting team for the popular afternoon children’s TV magazine show Simon Townsend’s Wonder World. For several years on ABC’s youth radio network, he was a DJ and presenter. In 1983 Coleman featured in the Australian movie Midnite Spares alongside well-known Australian actors Gia Carides and Max Cullen.

He presented radio shows on youth network 2JJ (which became Triple J), Triple M, Virgin Radio, the BBC, Heart 106.2, WSFM, the Australian Radio Network, and community radio. He continued to appear on the screen and stage as his radio career blossomed, including stints on Sunrise, Channel 7 program Have a Go, Hey Hey It’s Saturday, and Channel 9’s Wavelength. He was most recently a presenter on Studio 10. His Instagram boasts 6,345 posts while writing this article.

The estimated Net Worth of Jonathan Coleman is between $1 Million to $2 Million USD.