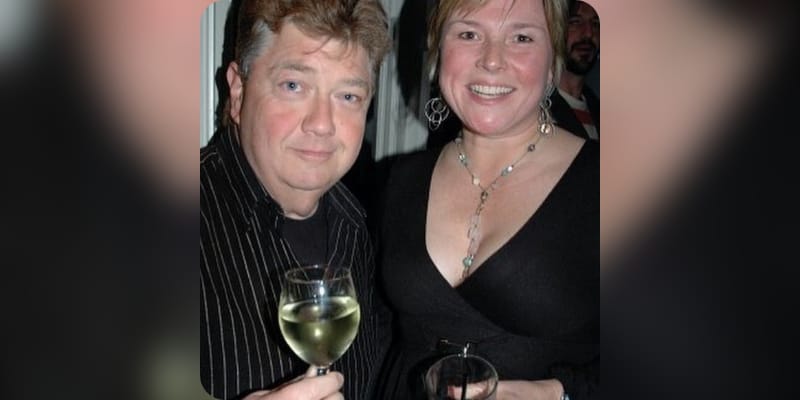 Margot Fitzpatrick is an Executive Producer Broadcast and the wife of Jonathan Coleman who was an Australian television presenter, writer, performer of comedy, radio announcer, and advertorial spokesperson has died on 9 July 2021 at the age of 65 after a four-year battle with prostate cancer. His family released a statement last night his wife Margot said “Jono and I have been soulmates for close to 40 years. We have been fortunate to live a rich and wonderful life and I have been lucky enough to watch up-close someone with enormous talent and the special gift to make people laugh,” further added “I will miss him beyond words and with the support of our gorgeous children, Oscar and Emily, and their partners, we will continue to live in the manner he wanted. When I asked Jono recently how he wanted to be remembered, he said, ‘For doing a good deed every day.’ Such was the generosity and caring nature of the love of my life.”

Following the news of Jonathan Coleman’s death, tributes began pouring in online for the Radio and television presenter, with fans offering their condolences to his friends and family. One user tweeted “So sad to hear that the wonderful Jonathan Coleman has lost his cancer battle. Always smiling. Always kind. Always clever & professional. Thinking of Margot & family. RIP Johnno.” Another said, “I didn’t know Jonathan Coleman well, but if he wasn’t the most up-vibe, positive person I’ve ever met I can’t think of another…condolences to his family.” While another user said “So sorry to hear of the passing of Jono Coleman. In 2014, I wrote this story about him. He was so thrilled with it, he drove over to my place and gave me a NutriBullet! It was poker night. He stayed. The man sucked at poker but was fantastic at life. Vale.”

Who is Margot Fitzpatrick? 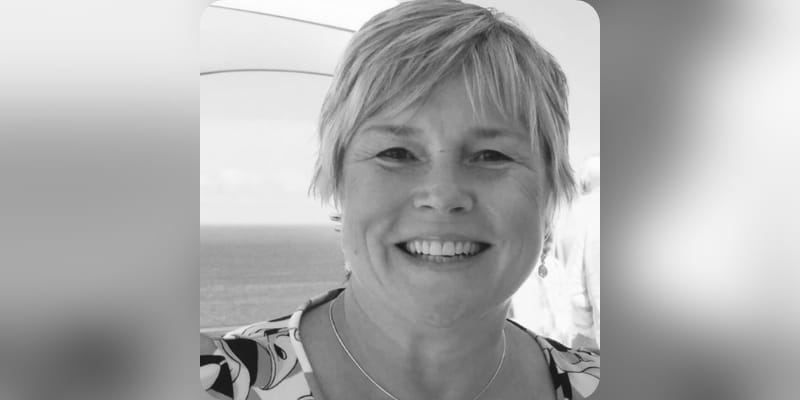 Margot Fitzpatrick is an advertising professional, who is currently serving as an Executive Producer Broadcast at BWM Dentsu in 2013. She started her career at Eureka Films as a Production Manager in 1985. She also worked at MEC Sydney, Propaganda Worldwide, and Limelight LA & London as a Producer. Later, she worked as a Line Producer at Palomar Pictures USA. In 1992, she introduced shots magazine to Australia & New Zealand. From 2008 to 2011, she collaborated with Lyndy Stout to produce the shots New Director AWARD.

In 2011, she became the Executive Producer Broadcast at Leo Burnett Sydney for key clients Diageo, McDonald’s, Samsung, NBN, ABS (Census), Energy Australia, Colonial First State, and the World Wildlife Fund. She has been awarded for her work, for being the Agency Producer & Production Company Producer at Cannes, British Arrows, D&AD, New York Festival, London International, the ANDYS, Spikes, AWARD, and Adfest. She also served as a freelance as a Senior Agency Producer. She graduated from the University of Technology Sydney with BA in communication, film, PR, and sociology.

How old is Margot Fitzpatrick? 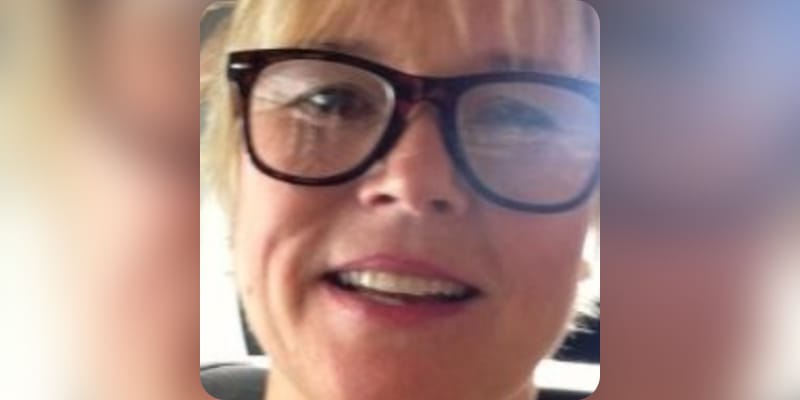 Margot Fitzpatrick is in the mid-’50s in the United Kingdom. We do not have any information regarding her parents. However, we will keep you updated very soon.

Who is Margot Fitzpatrick Husband? 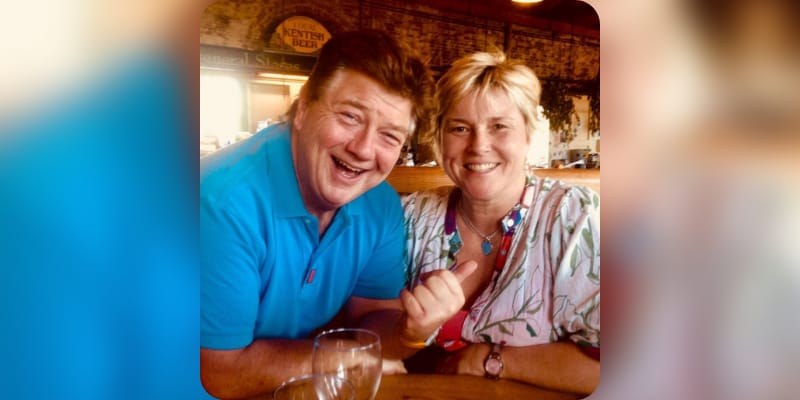 Margot Fitzpatrick was married to Jonathan Coleman on Jan 7th, 1990. Coleman was an Australian television presenter, writer, performer of comedy, radio announcer, and advertorial spokesperson. He made his first media appearance in the 1970s in Australia when he was chosen as a member of the reporting team for the popular afternoon children’s TV magazine show Simon Townsend’s Wonder World. For several years on ABC’s youth radio network, he was a DJ and presenter. In 1983 Coleman featured in the Australian movie Midnite Spares alongside well-known Australian actors Gia Carides and Max Cullen. The couple is blessed with two children. On 9th July 2021, after Jonathan’s demise, she shared his picture on her Instagram and captioned ”Yesterday I lost the love of my life. Jono and I have been soulmates for close to 40 years and I am so thankful to have had such a wonderful life with him and raised two gorgeous children whom we both adore. I am beyond words, travel safely my darling.”

What is Margot Fitzpatrick Net Worth?

The estimated Net Worth of Margot Fitzpatrick is around $500K USD. 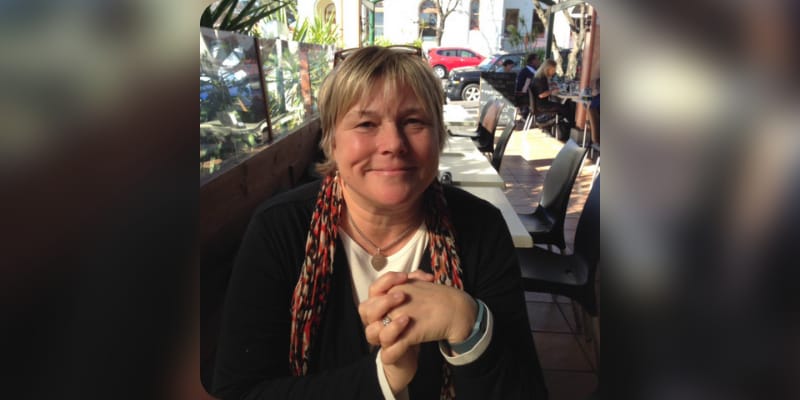