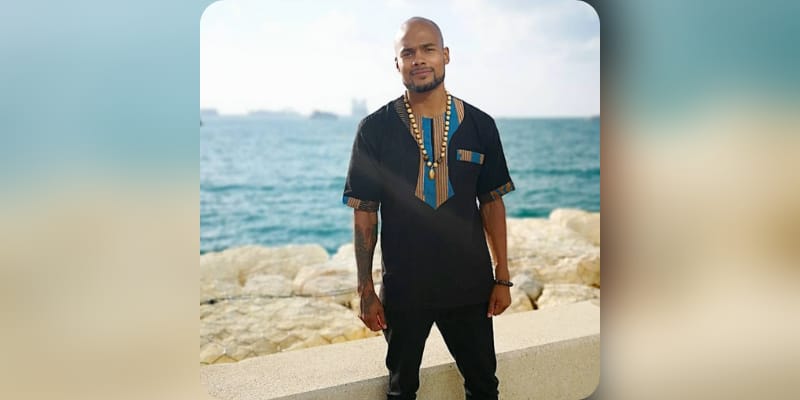 Sebastian Eubank is a boxer and well known as a son of former Boxer Chris Eubank’s has tragically drowned in Dubai only days before his 30th birthday. The cause for the death is still not known. Sebastian Eubank, the third oldest of five children, leaves behind his wife Salma and newborn son Raheem, according to the family’s statement. Former British middleweight champion Chris Eubank said “Never did I ever imagine I would write these words or experience the feeling I now have at the loss of my son,” added, “Sebastian grew up in Hove in England but in the last few years made his life in Dubai where he had a wide circle of friends and was a leader in the adoption of a healthy lifestyle and alternative therapies.”

Chris Eubank Jr. paid tribute to his brother on Instagram wrote “My brother Sebastian Eubank was a special man… a righteous man… who always put others before himself. A man of many talents, boxing, MMA, poetry, music, coaching, cooking the list goes on but the most important thing to him was helping others less fortunate than himself & that’s what I admired most about him. I haven’t cried since I was 12 years old… yesterday I cried the whole day. I’m sorry I wasn’t there to watch your back like a big brother’s supposed to. Can’t believe you’re gone man but you’ll always be in my heart, mind & spirit & now your legacy will live on through your beautiful newborn son & I will treat him like my own. Watch over us until we meet again young lion.”

Who was Sebastian Eubank? 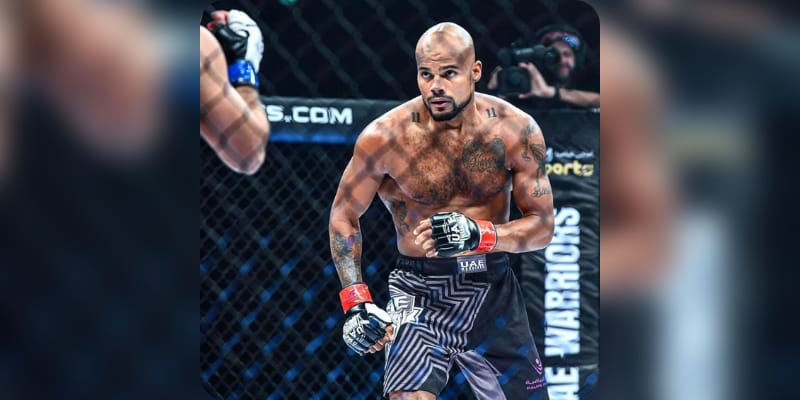 Sebastian Eubank is a professional boxer and was known as The Alka Lion. He is also been a personal trainer in Dubai but had fought twice in his pro career. In March 2019 he won on points with his last bout when he beat Remigijus Ziausys. His other professional fight came against Kamil Kulczyk in February 2018 at the Manchester Arena, claiming victory over the polish boxer. In a most recent fight in Jan 2020 Sebastian won both bouts. He had followed his father and brother Chris Eubank Jr into the ring, starting a professional boxing career with two victories. Frank Warren, the owner of the Queensberry Promotions, paid tribute on Twitter: “The thoughts and prayers from all at Queensberry are with the Eubank family at this awful and tragic time. RIP Sebastian Eubank”. Meanwhile, Joe Calzaghe, the former world boxing champion said on Twitter: “Really saddened to hear the news of the passing of Seb Eubank. Thoughts and Prayers to Chris and family.” He has a Youtube channel under the name “The AlkaLion” which has around 2.4 K subscribers and he started that channel On 14th Feb 2018. His Instagram boasts 25.8K followers with 339 posts while writing this article.

How old was Sebastian Eubank? 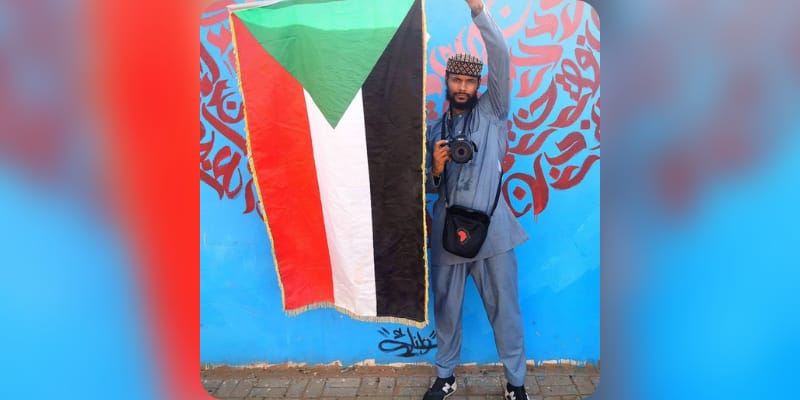 Sebastian Eubank was born in 1991 in Brighton, UK, he was 29 years at the time of his demise. He was born to Chris Eubank (Father) who is a former professional boxer who competed from 1985 to 1998. Chris held the WBO middleweight and super-middleweight titles between 1990 to 1995. He ruled as a world champion for over five years and his ex-wife Karron Meadows (Mother), his parents filed for divorce in 2005. He has three siblings named Chris Eubank Jr., Emily Eubank, and Joseph Eubank. Karron Meadows said “Our whole family is grieving at the huge loss of our son and brother, Sebastian. Please respect our grief and privacy while we try to comprehend our loss.”

Who was Sebastian Eubank Wife? 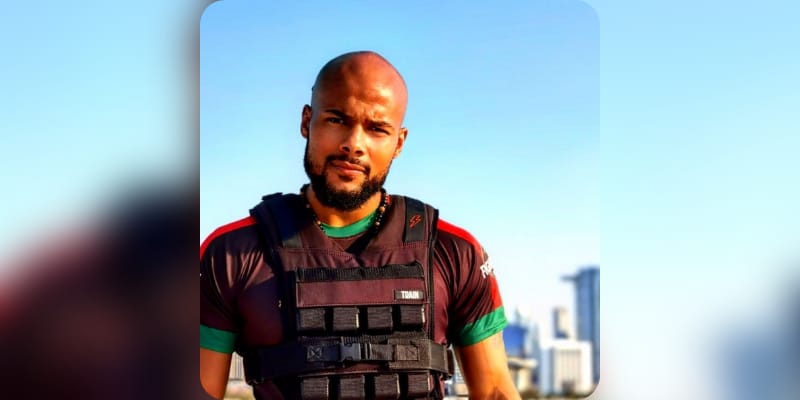 Sebastian Eubank was married to Salma Eubank, the couple is blessed with one son Raheem last month. The family had been living in Dubai UAE.

What was Sebastian Eubank Net Worth?

The estimated Net Worth of Sebastian Eubank is around $500K USD. 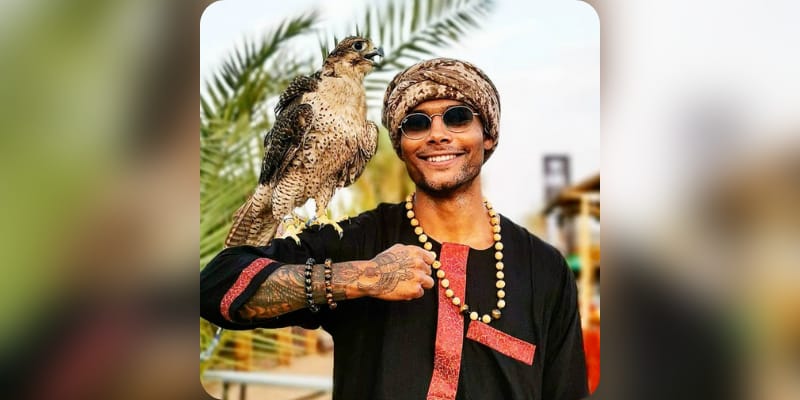