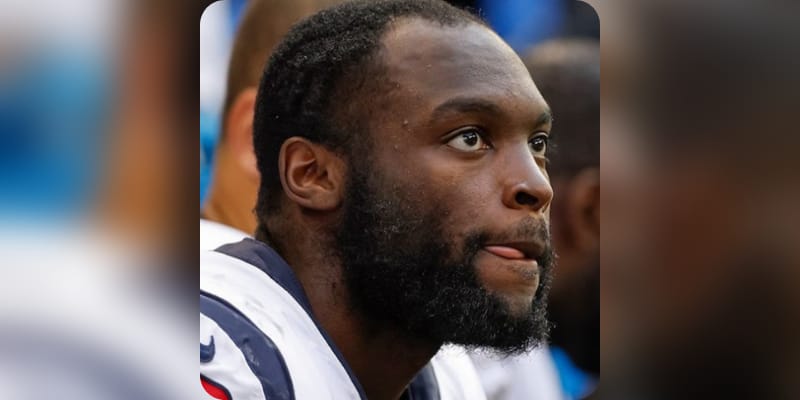 Barkevious Mingo is an American football outside linebacker of the National Football League. On July 10th, 2021, he has been arrested on charges of “sexual contact,” and “indecency with a child”. He was held by the Arlington Police Department, though the exact details of his arrest are not yet known. He is reportedly facing a second-degree felony, for which he could sentence up to 20 years behind bars. Arlington police confirmed in a statement regarding the ongoing investigation, the statement said “The incident stems from an investigation that the department is conducting,” further added “Mingo turned himself in on his own accord in consultation with his attorney. The bond has been posted and he has been released from custody.” The Falcons have released a statement to NBC saying “Our organization became aware of the allegations involving Barkevious Mingo today and are currently gathering information on this incident,” further added “The Falcons take the allegations very seriously and will continue to monitor the situation.”

As soon as the news reached the social media. One person tweeted “This is the 2nd time. 1st time was in Akron, Ohio. He paid the mother off and they dropped the charges.” Another said “These things actually can and often does happen accidentally. Guys and gals may have to start checking IDs when on these booty call flings.” another one wrote, “Not a shocker in the least. It was well known in Cleveland that he was into underage boys. Hell, Akron Police Dept took a call and/or had an investigation about his child exploits.”

What is Barkevious Mingo’s Net Worth? 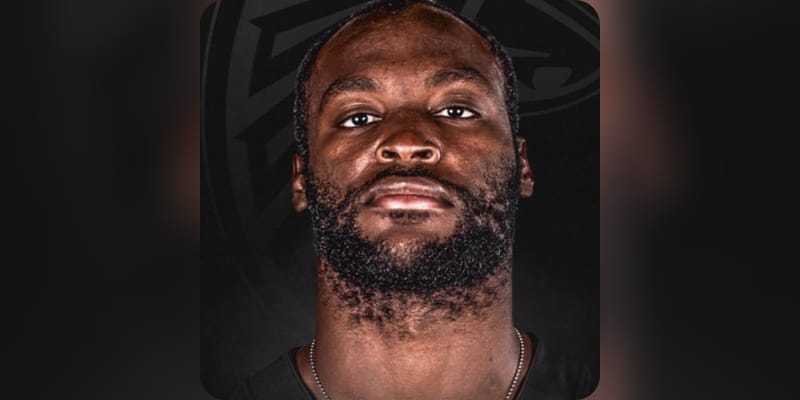 Barkevious Mingo was born on October 4, 1990, in Belle Glade, Florida, he is 30 years old. Mingo is an American football outside linebacker of the National Football League. In the 2013 NFL Draft, he was drafted by the Cleveland Browns sixth overall. He also played college football at Louisiana State (LSU). With the New England Patriots, he won Super Bowl LI. He attended West Monroe High School in West Monroe, Louisiana, where he was a letterman in football and track. He played football during his school and college days, under head coach Don Shows, he played football for the West Monroe Rebels team. He played in the 2009 U.S. Army All-American Bowl. From 2009 to 2012, he attended Louisiana State University and played for coach Les Miles’s LSU Tigers football team. In 2009 he was redshirted and he was a Second Team All-SEC selection after recording 8 sacks and 47 tackles.

The estimated Net Worth of Barkevious Mingo is between $2 Million to $2.5 Million USD.