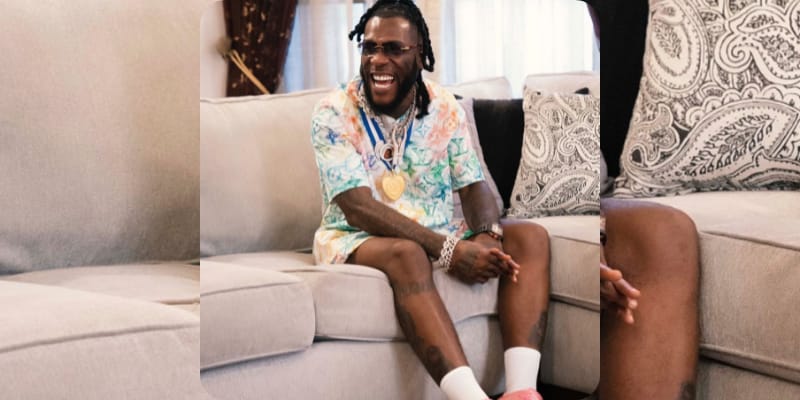 Burna Boy aka Damini Ebunoluwa Ogulu who is a Nigerian singer, rapper, songwriter, and dancer. He is one of the most successful and biggest African artists. On Saturday he said that upcoming American rapper, Bia whose real name is Bianca Landrau, has been in his Direct Messages on social media since 2018. When Bia recently appeared on Nicki Minaj’s Instagram Live, during the live interaction, the conversation steered towards top Nigerian rappers such as Burna Boy, Wizkid, and Davido. When Nicki asked Bia if she was aware of Nigerian acts such as Burna, Wizkid, or Davido, for which she said that she did not know what they all looked like. BIA on July 9 2021 clarified by saying, “I said I don’t know what they all look like doesn’t mean I don’t know their music. I didn’t mean to offend anyone.” And while replying to a fan’s she responded to the tweet by saying, “I said I don’t know what they All LOOK LIKE… it a difference stupid.” Further said “I know what wiz-kid looks like. I don’t know what everyone else looks like.” Later, Burna took to Twitter and responded to the matter by saying “That babe wey nor know our face don dey my DMS since 2018,” later he added “I’ve sold out every venue I’ve ever been booked for since 2018. Most of them 2 or three nights back to back. This next chapter of my life as a performer is something I look forward to. I’m in only ARENAS, STADIUMS, and FESTIVALS worldwide. DREAMS come TRUE for REAL.”

What is Burna Boy Net Worth? 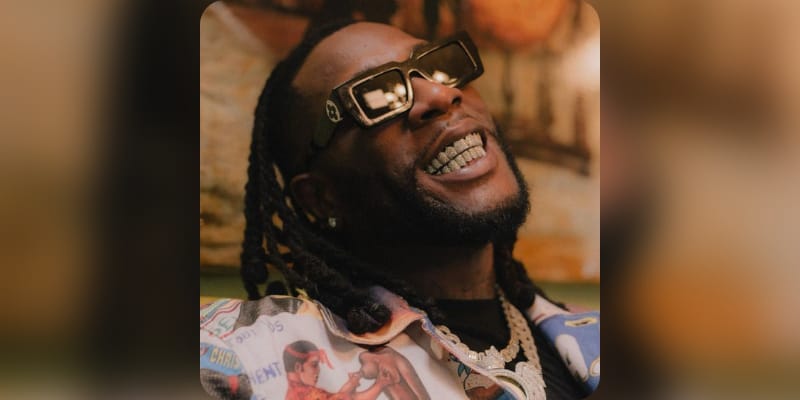 Burna Boy aka Damini Ebunoluwa Ogulu who is a Nigerian singer, rapper, songwriter, and dancer. He is one of the most successful and biggest African artists. He was born on 2 July 1991 in Port Harcourt, Rivers State, Nigeria, he is 30 years old. He gained attention after releasing the single “Like to Party” in 2012 and 2013 he released L.I.F.E . He signed with Bad Habit in the United States and Warner Music Group internationally. He won Best International Act at the 2019 BET Awards and he was announced as an Apple Music Up Next artist. Bay’s third studio album Outside is a major-label debut. In July 2019, he released his fourth studio album African Giant. In 2019 he won All Africa Music Awards and was nominated at the 62nd Annual Grammy Awards for Best World Music Album. In the 2020 VGMA’s he was awarded as the African Artist of the year. In 2021, at the 63rd Annual Grammy Awards, he won the award for the Best World Music Album. His Instagram boasts 7.1 Million followers with 956 posts while writing this article.

The estimated Net Worth of Burna Boy is between $10 Million to $14 Million USD.