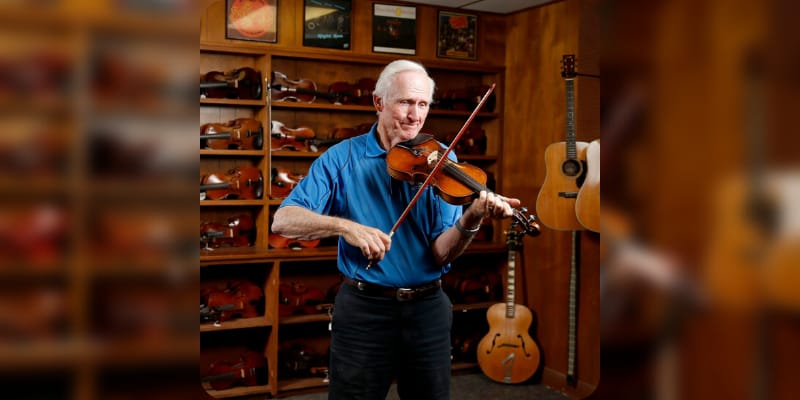 Byron Berline was an American fiddle player who passed away on July 10th, 2021 at the age of 77, tributes are pouring on social media, American Banjo Museum officials tweeted “We lost a great friend with the passing of Byron Berline,” and added “Casting pride on Oklahoma anywhere & anytime he performed, Byron’s storied career is legendary. Yet he was as accessible & kind as a person could be. Already missed, Byron left this world a better place than he entered.” Later, International Bluegrass Music Association officials also tweeted “We are deeply saddened to hear of the passing of the great fiddler Byron Berline,” and continued “Our thoughts and prayers go out to Mr. Berline’s family and friends. Rest in peace.”

What was Byron Berline Net Worth? 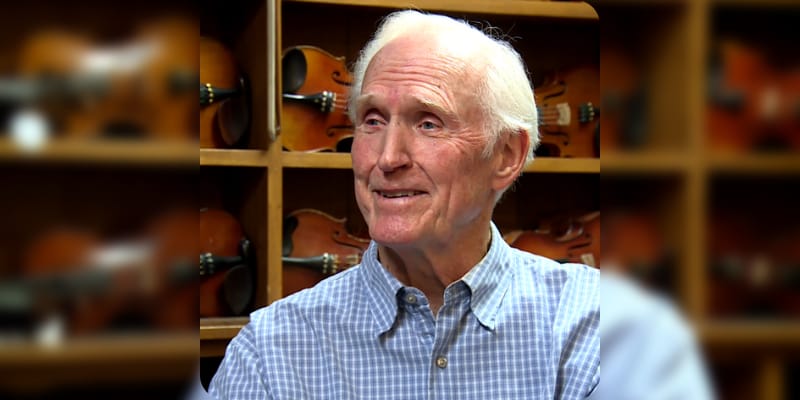 Byron Berline at the age of 5 began playing the fiddle, he was born in Caldwell, Kansas. In 1965, he along with the group Dillards recorded the album Pickin’ and Fiddlin,’ where it was the third album by American bluegrass group The Dillards and during that time he was still pursuing his higher education, later in the same year Byron was offered a job by the Bill Monroe but Berline turned it down because of his education. In 1967, he graduated from the University of Oklahoma and earned a teaching degree in Physical Education, after graduating he joined the Bluegrass Boys by replacing Richard Greene, during his tenure, he recorded three instrumentals with them and left the group in September 1967 so that he can join the army, from 1967 to 1969 he served in the army and then joined Dillard & Clark on the album Through the Morning, Through the Night. Then, Byron moved to Southern California and played on the English rock band “Rolling Stones.” In 1970, Byron won the National Oldtime Fiddlers’ Contest Championship and previously also won it again in 1965 and 1967, in 1971 he joined American country-rock band The Flying Burrito Brothers, and there he recorded two albums named Last of the Red Hot Burritos (Live) and Six Days On the Road: Live in Amsterdam. In 1972, he formed the band Country Gazette along with Alan Munde, Kenny Wertz, and Roger Bush. Then, he joined Dan Crary and John Hickman, in 1978 they released the album Live at McCabe’s. Besides this, Byron also appeared in the film such as The Rose, and Star Trek: The Next Generation. In 1995, he opened a fiddle shop called “Double Stop” and also founded The Byron Berline Band, then he founded the annual Oklahoma International Bluegrass Festival, and in the same year his solo album “Fiddle and a Song,” was nominated for a Grammy Award for Best Bluegrass Album and his song “Sally Goodin” was nominated for Best Country & Western Instrumental Performance. His shop Double Stop Fiddle was burnt on February 23, 2019, and it destroyed several instruments, and across the street he opened his new shop “Double Stop Fiddle Shop and Music Hall.”

The estimated Net Worth of Byron Berline was between $500k to $800K USD.