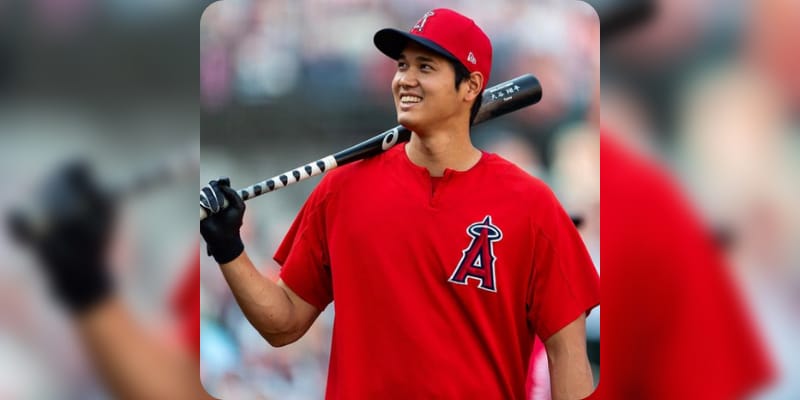 Shohei Ohtani aka Shotime is a Japanese professional baseball pitcher and playing for the Los Angeles Angels of Major League Baseball (MLB). On July 12th, 2021 he became the first Japanese-born participant in MLB’s Home Run Derby and also became the first Derby competitor to have started a game as a pitcher. As a Japanese pitcher, Shohei Ohtani holds the fastest pitch record at 165 kilometers per hour (102.5 mph).

What is Shohei Ohtani Net Worth? 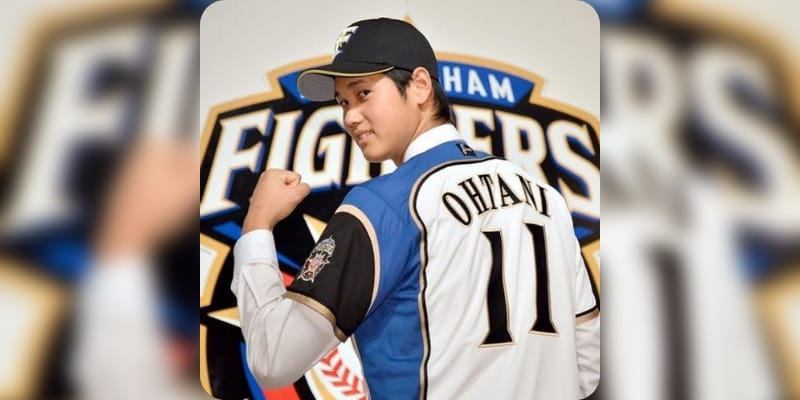 Shohei Ohtani attended Hanamaki Higashi High School in Japan and at the age of 18, he pitched at 160 km/h, during that time he was still in high school and used to compete in the Summer Koshien, in the 2012 18U Baseball World Championship he holds the record of 0–1 win-loss with a 4.35 earned run average in 10⅓ innings pitched. Before his MLB career, he signed with Hokkaido Nippon-Ham Fighters and wore a number 11 jersey which was previously worn by Yu Darvish. On March 29, 2013, he made his debut for the Hokkaido Nippon-Ham Fighters and played as a right fielder. In the 2013 All-Star Game, he was selected for a Pacific League roster spot and as a pitcher, he finished the season with a 3–0 record in 11 starts. Later, in the September 2014 game against the Orix Buffaloes Shohei Ohtani became the first Japanese player to reach double digits in both home runs and wins, then on October 5th, 2014 he recorded the fastest pitch clocked at 162 km/h (101 mph) against the Tohoku Rakuten Golden Eagles. In 2016, Shohei Ohtani earned the Best Nine award as the designated hitter and won the Pacific League MVP. On December 8, 2017, he signed with Los Angeles Angels for a $2.315 million bonus, he made his pitching debut on April 3rd, 2021 and his first MLB home run came on April 3rd, 2018 against Josh Tomlin, the next day he hit his second home run and hit his third home run on April 6th, which made him the first Angels rookie to do so. Then, Ohtani against the Cleveland Indians hit two home runs and in the 2018 season, he became the first major leaguer in nearly a century to hit 15 home runs and pitch 50 innings in a season. On September 7th, 2018 he scored his 19th home run and broke the home run record by a Japanese rookie. In conclusion, Ohtani ended the season with a batting average of .285, and a .361 on-base percentage. In 2019, he underwent Tommy John surgery and was not able to play most of the matches and ended the season with batting .286/.343/.505 with 18 home runs, 62 RBIs, and 12 stolen bases in 106 games.

In the 2020 season, Ohtani finished with batting .190/.291/.366 with 7 home runs, 24 RBIs, and 7 stolen bases in 43 games. On February 8th, 2021, Ohtani signed a two-year $8.5 million contract with the Angels, on June 18th he was elected to the upcoming 2021 Home Run Derby and became the first pitcher, and the first Japanese player, to take part in it. Then, On July 3rd, 2021 Ohtani recorded 30 home runs and 10 stolen bases in the first 81 games of the season and became the first player in American League history to do so. Another achievement came on July 4th after he was selected as an All-Star as both a position player and a pitcher and became the first player in history to reach this milestone.

The estimated Net Worth of Shohei Ohtani is between $11 Million to $15 Million USD.