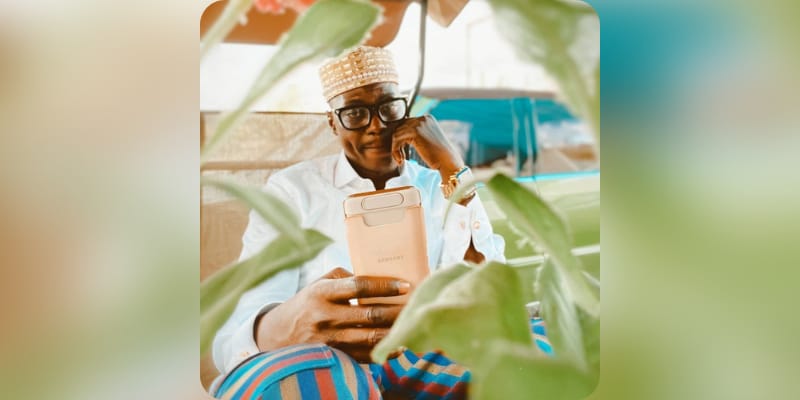 Sound Sultan aka Olanrewaju Fasasi was a Nigerian singer-songwriter, rapper, actor, comedian, and recording artist has died at the age of 44 he lost his battle to throat cancer, family member Dr. Kayode Fasasi announced. “It is with a heavy heart that we announce the death of multi-talented veteran singer, Rapper, Song Writer, Olarenwaju Fasasi AKA Sound Sultan,” Dr. Fasasi added that Sultan “passed away at the age of 44, following a hard-fought battle with Angioimmunoblastic T-cell Lymphoma.” Sultan is “survived by his wife, three children, and his siblings,” Dr. Fasasi said in the statement: “We, his family will appreciate utmost privacy as we come to grips with this tragic loss.” He requested his fans to respect the mourning family’s privacy as they try to cope with the untimely death, the rapper gained incredible fame and fan following in the US after songs like ‘Bushmeat” went viral. Following the news of Sound Sultan’s death, tributes began pouring in online for the rapper, with fans offering their condolences to his friends and family. Burna Boy tweeted “So Fearless. You inspired a whole generation and Left an Impact On Eternity. An absolute LEGEND. RIP @Soundsultan.” One user said “One thing I know was that Sound Sultan was celebrated when he was Alive. They still called him for shows even without releasing music. You guys should drop this agenda every time someone dies abeg.” Another user tweeted “In the short time Olanrewaju Fasasi, fondly known as Sound Sultan, spent on this side of the divide, he was a role model to many in the world of entertainment. May the devout man of faith and family Rest In Peace. I pray Allah SWT comforts his bereaved family and friends. Ameen.”

What was Sound Sultan Net Worth? 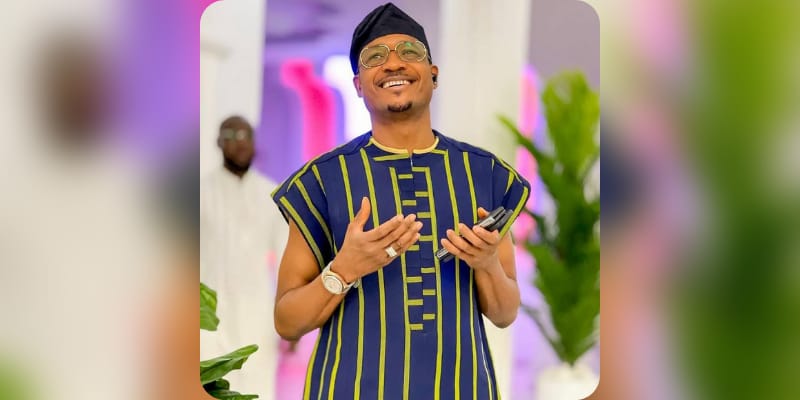 Sound Sultan aka Olanrewaju Fasasi was a Nigerian singer-songwriter, rapper, actor, comedian, and recording artist. He was born on November 27, 1976, in Jos, Plateau State, Nigeria, he was 44 years at the time of his death. He started his career in the 1990s, while he hosted a show to raise money for studio sessions. Sultan has won numerous local talent-hunt shows in 1999. His first single got released in 2000 “Jagbajantis”. He later, signed by Kennis Music. By 2007, he released four albums. He released Back From The Future (2010) and signed artists such as Young GreyC, Karma Da Rapper, Shawn, and Black. He was a UN Ambassador for Peace for his exemplary lifestyle and career. In 2015, Sound Sultan released “Remember” the rap single. His Instagram boasts 1.2 Million followers with 7,647 at the time of writing this article. He also has a Youtube Chanel under the name “Sound Sultan” which was started in Aug 2012, it has around 9.12k subscribers. His Youtube bio read “SoundSultan teamed up with his brother Baba Dee to start “Naija Ninjas” which is a franchise that parents a record label, production outfit, and a clothing line. He is reputed for having several styles and genres of music. After starting as a rapper, he has switched from R&B, Afrobeats, Soul, and Fuji. He classifies his style as Jagbanjantis.”

The estimated Net Worth of Sound Sultan between $3 Million to $4 Million USD.