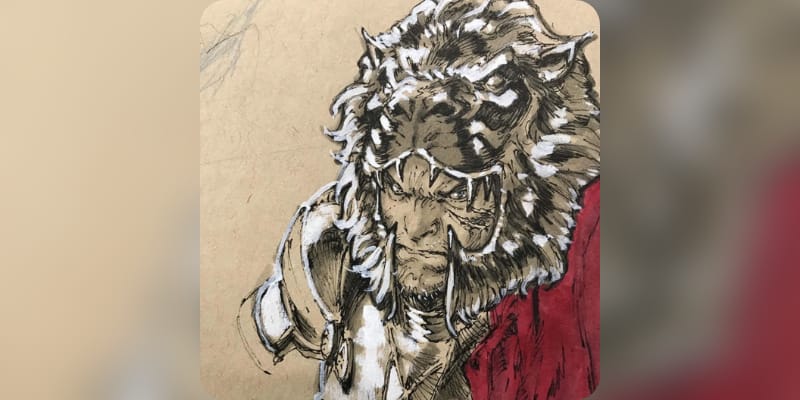 Robson Rocha was a DC Comics illustrator and an Aquaman Artist has passed away on July 11th, 2021 due to Covid-19. The news about Robson Rocha’s demise was confirmed by Jim Lee the DC Comics publisher and chief creative officer on Twitter, he wrote “It is with great sadness that I share the heartbreaking news that DC artist Robson Rocha has passed away. An incredibly talented young artist from Brazil—Robson started at DC just 11 years ago and always impressed me with the amazing energy and fluidity of his figure work, the grace of his lines, and the power of his compositions” further added, “My condolences first and foremost to his widowed wife and daughter, his many peers who admired and respected his talent, and the countless fans around the world who loved and cherished his art.”

Then death news comes after Robson Rocha’s friend Brazilian artist Fabi Marques revealed on social media that Robson Rocha is admitted to the hospital due to Covid-19 and needed blood donations. Many fans paid tribute to Robson Rocha on social media. One user said, “A beautiful artist has ripped away from us because of COVID-19, PLEASE get vaccinated and keep everyone around you safe RIP, Robson Rocha.” Another user tweeted “1/3 We lost Robson Rocha today, I still can’t believe this… and I’m having a hard time putting it to words…we worked together for many years and I feel we barely scratched the surface of where his talent was going.” While another user said “Today, the comic book industry lost one of its greatest talents. Me, I lost a brother. Robson Rocha was destined to be one of the giants of the industry, and he was already on his way to become one. I used to joke with him that his work was so good it was offensive.”

Who was Robson Rocha? 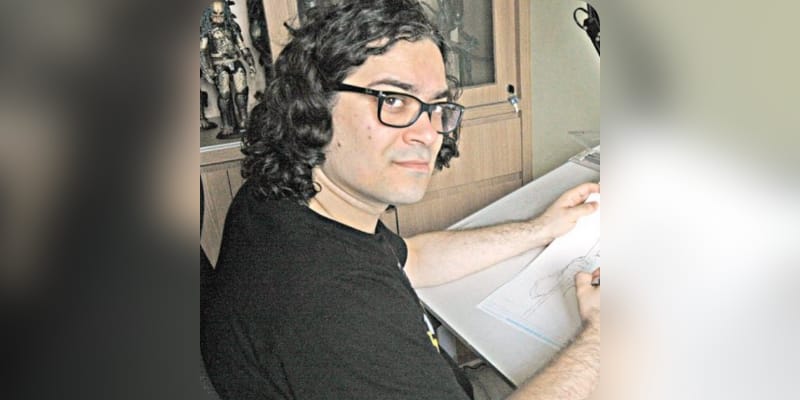 Robson Rocha was a DC Comics illustrator and an Aquaman Artist. In 2016, he signed a contract with DC Comics and he has worked on several projects before signinga into DC Comics. According to the company website, Robson’s bio reads: “I’ve been a fan of comic books since I was a child. To have the opportunity to work with the DC characters I admire and love so much is a dream come true. These heroes have helped me believe in a better and much more fantastic world. I hope that my contributions to these characters will help to inspire others.” He had worked on titles such as Lobo, Sinestro, Superboy, Birds of Prey, and Batman/Superman. Moreover, he also created art for Aquaman, Demon Knights, Poison Ivy: Cycle of Life and Death, Justice League vs Suicide Squad, World’s Finest, Teen Titans, and many more. His Instagram boasts 43K followers with 796 posts while writing this article.

How old was Robson Rocha? 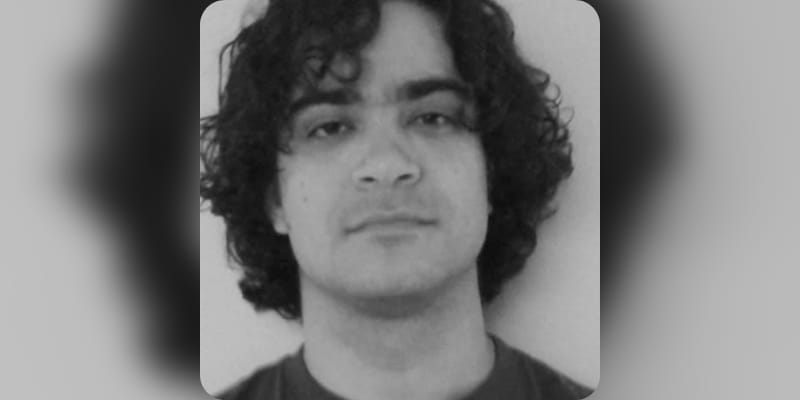 Robson Rocha is in mid 30’s was born in Belo Horizonte, Minas Gerais, Brazil. We do not have much information regarding his parents. However, we will keep you updated very soon.

Who was Robson Rocha’s partner? 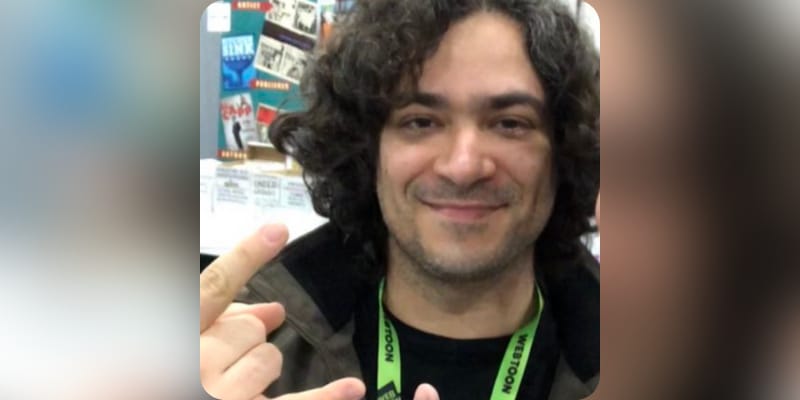 Robson Rocha has never disclosed anything regarding his partner. However, we will keep you updated once we receive any information regarding the same.

What was Robson Rocha Net Worth?

The estimated Net Worth of Robson Rocha is between $200K to $400K USD. 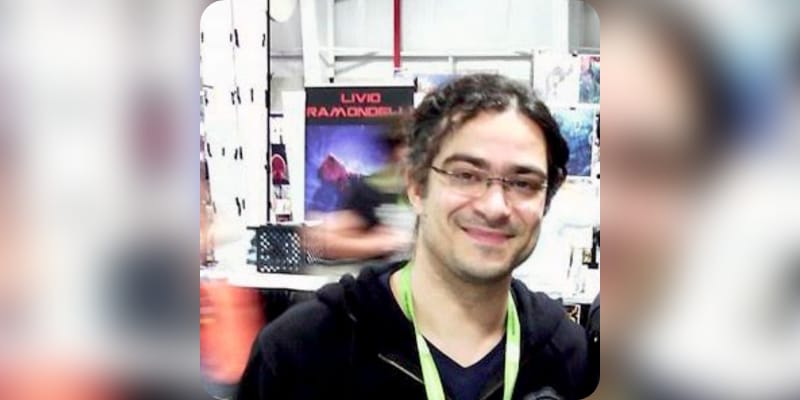