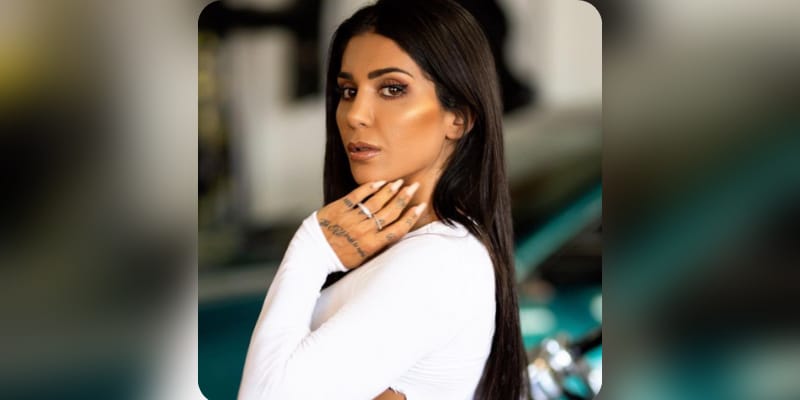 Deniz Saypinar is a Fitness Model, Social Media Star, Youtuber, Instagram influencer, and professional Active Bikini Competitor. On July 8th, 2021, the American Airline gate agent confronted her at DFW Airport, she thought the airline agent was joking. They said, ‘Hey, you can’t go to the plane, because you’re naked”. However, she said them she will put on a t-shirt but still, they denied boarding the flight. Waiting overnight at the airport, she was eventually able to board the third flight. Saypinar said “I was shaking, because I thought, ‘It’s not really what’s happening. I felt so panicked.” Added “That’s why I moved to the United States. I have to be able to be myself and be free as a woman”. American Airlines said, “On July 8, American Airlines denied boarding for a customer traveling from Dallas-Fort Worth to Miami. As stated in the conditions of carriage, all customers must dress appropriately and offensive clothing isn’t permitted on board our flights.” The condition and terms are “Dress appropriately; bare feet or offensive clothing aren’t allowed.”

On July 11th, 2021, she took to Instagram posted her pic, and captioned it “Everybody here to heal each other and everybody has their own way to do it and mine is my femininity and fitness. I had to press it whole my life. I had to live like a man. I had to forget who really I am. I give my word to myself I will make a life that I can be truly entire my life without questioning. People have to admit that the way you really are is the best and strongest way to heal each other and serve the purpose for everybody. To be able to be who you really are is not just for you to have the best destiny this is also for the rest of the world. This is the answer for all who are afraid to be themself. I encourage you to be who you really are! No matter what! The best destiny all best wishes will come through when you can be truly who you really are Shake the tree get the fruits.” 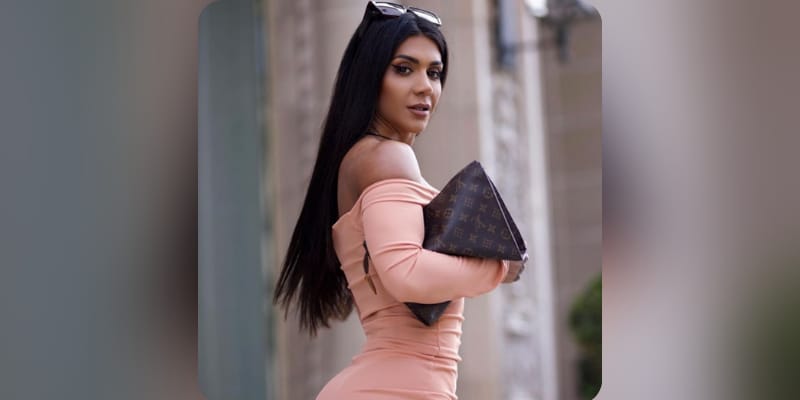 Deniz Saypinar is a Fitness Model, Social Media Star, Youtuber, Instagram influencer, and professional Active Bikini Competitor. She is been in Personal Coaching and Online Coaching for 7 years. She also runs her own sports product company, where she sells DSPRO waist trainers. She has participated in 27 plus competitions. In as won the first non-American US National Championship in 2021. She is a 6 times Turkey Champansip winner from 2013 to 2016. Her Instagram boasts 1 million followers with 849 posts while writing this article.

According to her website bio read “I can literally say that sport saved my life. My childhood was so hard and my parents were working when I was a child. Their issues were affecting me deeply and that was causing mental pressure on me. I was having more anxiety than expected. I was a child and my energy was normal and I decided to turn that into healthy energy for my life. I started with Muay Thai. That is one of the best sport you can choose if you are feeling insecure inside but it’s also hard cardio and made me so skinny. Being skinny made me feel more insecure and I wanted to look strong and also I wanted to feel strong. Bodybuilding was the best decision for this.”

How old is Deniz Saypinar ? 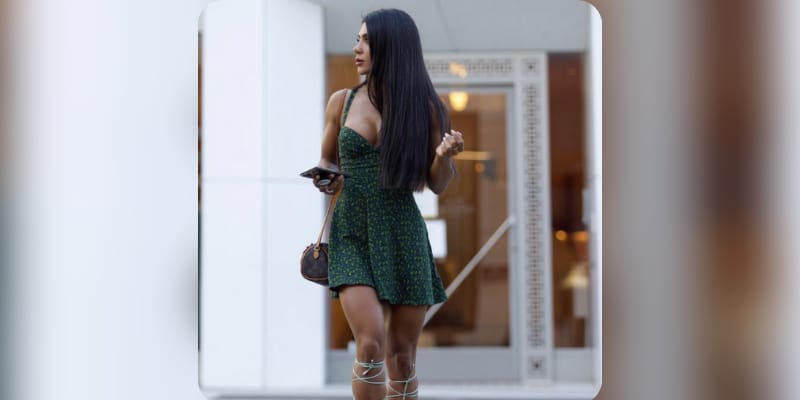 Deniz Saypinar was born on June 25th, 1995 in Turkey, she is 26 years old. We do not have much information regarding her parents. However, we will keep you updated very soon.

Who is Deniz Saypinar Boyfriend? 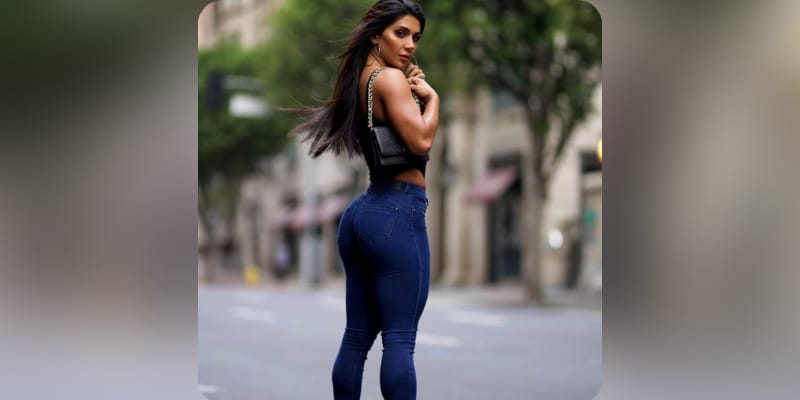 Deniz Saypinar has kept her relationship status in private. However, we will keep you updated very soon.

What is Deniz Saypinar Net Worth?

The estimated Net Worth of Deniz Saypinar is between $400K to $600K USD. 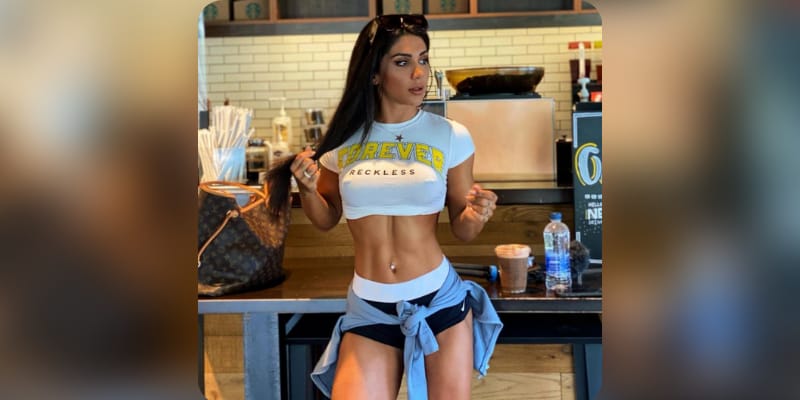