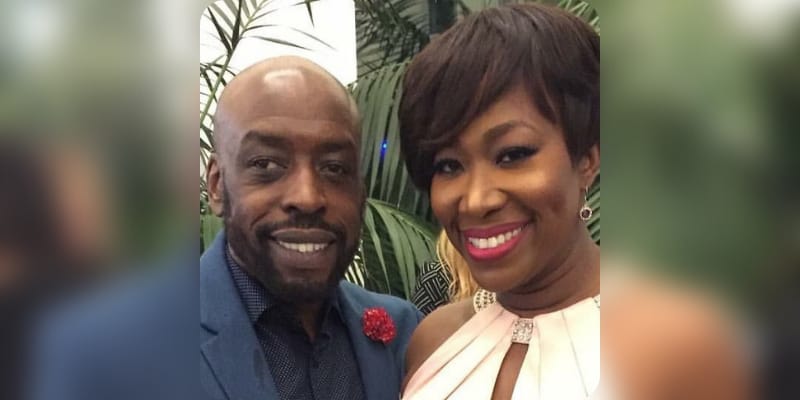 Jason Reid is a Freelance Editor, Co-founder at ImageLab Media Group, and best know as the husband of MSNBC TV Host, Joy Reid. She is a liberal political commentator and always in controversy, in mid-July 2021 Joy compared Texas Republicans to the Taliban for passing a new anti-abortion bill and also took to Twitter and wrote “So now Texas Republicans are putting bounties on pregnant women,” and added, “I almost hate to ask what this benighted party will think of next.” Then, Joy continued the thread “This is Talibanism. Are Texas conservatives going to be spying on women of childbearing age and turning them in for the bounties?.”

Who is Jason Reid? 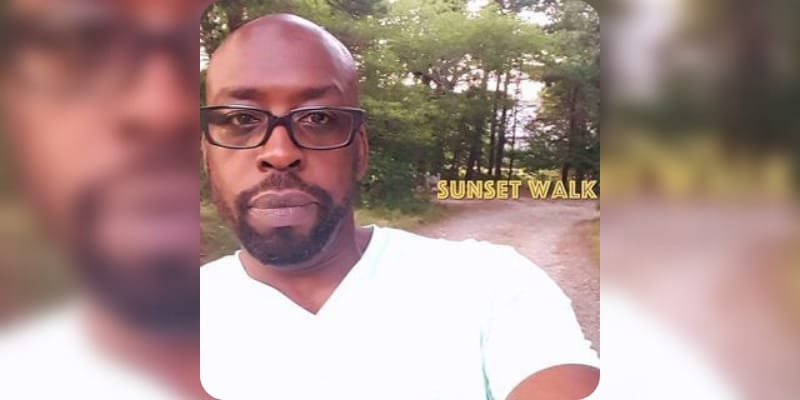 Jason Reid attended the School of Visual Arts and graduated with a B.A in film and video production, in July 1999 he joined Discovery Communications as Senior Editor and served until October 2011, during his tenure Jason helped the company to edit the first promotional video for Toddlers & Tiaras in the Latin American television market and mentioned on his site “Saved thousands of dollars in company costs by purchasing pre-constructed graphics used daily and eliminated the hiring of external contractors,” Jason as a senior editor served for more than 12 years. Then, he began working as Freelance Editor at Universal/Peacock Production from January 2012 to January 2013, he worked on a one-hour program episode called “Help is on the Way.” In January 2005, Jason co-founded ImageLab Media Group, where the company focuses on creating feature films, documentaries, and post-production efforts. Besides this, he worked as a freelance editor for NBC for a short period. In 2010, his short film Sonicsgate won Webby Award and in 2017, Jason’s documentary Dirtbag has won the Best Feature Mountain Film and the People’s Choice Award.

How old is Jason Reid? 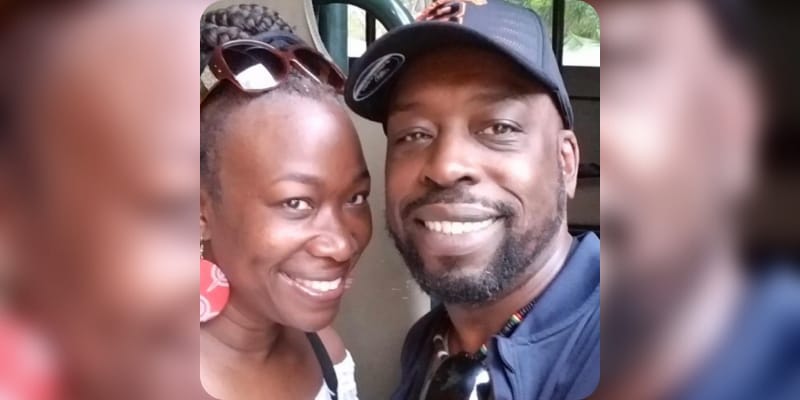 Jason Reid is in his mid50, there is no accurate information about his age or date of birth, even there is very limited information regarding his parents and siblings.

Who is Jason Reid Wife? 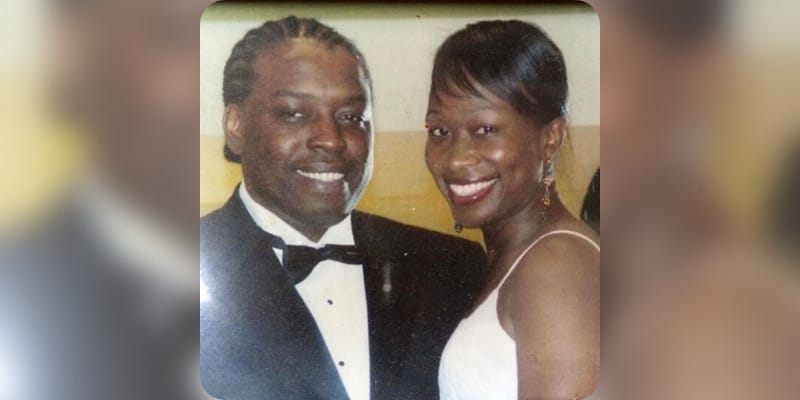 Jason Reid tied the knot with Joy Reid in the year 1997, together they share three children. The couple’s middle child name is Jmar Reid, he graduated from the New School in New York City and studied creative writing and acting, on April 29th, 2019 Joy took to Instagram and shared her son picture and wrote “So proud of my very talented (and very tall) middle child @kinyemi12 (Jmar Reid – write that down) who just killed it in the @thenewschool production of #TheLaramieProject,” and added “(@langlaramieproject). Amazing work by the entire cast, director, and producers. Kudos all! And such a timely, important play.”

What is Jason Reid Net Worth?

The estimated Net Worth of Jason Reid is around $1 Million USD. 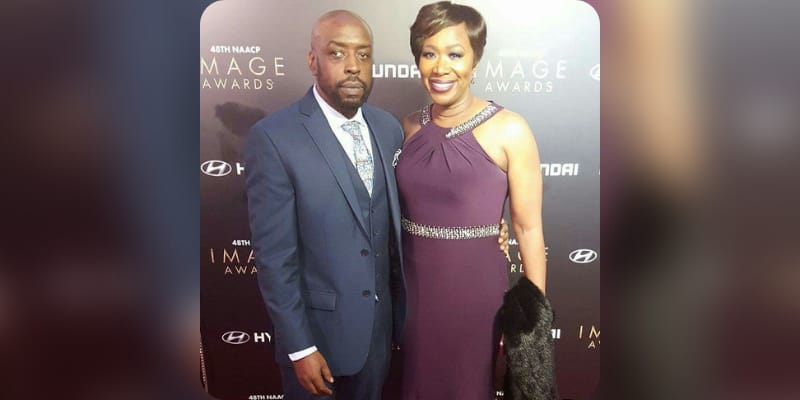