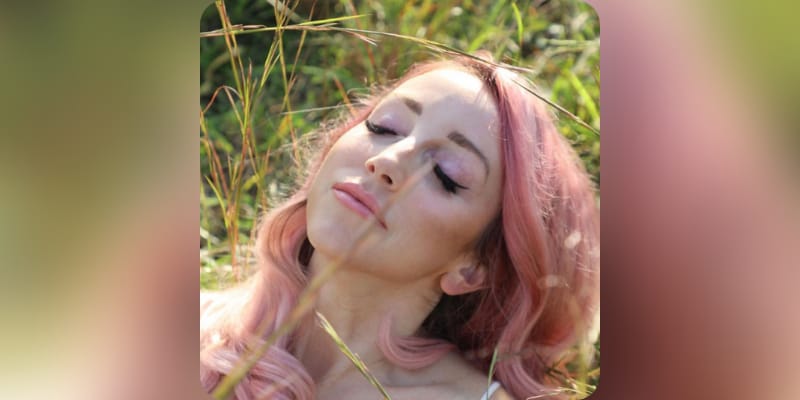 Ashley Monroe aka Ashley Lauren Monroe is a singer-songwriter, on Tuesday, June 13, 2021, she disclosed in an Instagram post that she has been diagnosed with a rare form of blood cancer called “Waldenstrom macroglobulinemia” a type of non-Hodgkin’s lymphoma. She wrote on her Instagram post stating “Gratitude. Moments like these I am overwhelmed with gratitude. Getting flowers delivered weekly from @genajohnson507. Enjoying a staycation in Nashville when we had to cancel our Florida trip. Sitting with my sisters the day I found out. Seeing John be my rock and the best dad to Dalton, and being surrounded (and prayed for) by the best friends (and family and manager) I could ever dream up.A few months ago my dr. was doing some routine lab work and found that I was anemic. I was like, FINE, I’ll just double up on cheeseburger patties, take some extra vitamins and call it a day. Well, my red blood count just kept falling, and they found out my iron /b12/ folic acid numbers were fine. short story long, they did a bone marrow biopsy, (ouch), and VOILA.. a rare kind of blood c-word called “Waldenstrom macroglobulinemia”

Further added “It’s causing my body to be pretty severely anemic, and I feel it. So, I start chemo tomorrow. Seems like such a negative thing to say. Until I flip that doom feeling on its head and think, wow, I’m thankful I have an illness that is VERY live with-able. I’m thankful there IS a treatment that works to fight what is causing harm to my body. THANKFUL for friends and family who have gathered around me praying and sending flowers and letting me lean on them during this super weird chapter of my life. Thankful for my angel son. Who I am fighting for the most. I would greatly appreciate it if no one gave me any unsolicited advice or medical opinions. I’ve done my research and have amazing Vanderbilt Dr’s I’ve weighed every option with. That’s why I was hesitant to post about it, but I could use the prayers.. and I DO believe in the power of prayer guys. I also believe in the power of love healing us all on an even deeper level. I love you all big. Here I go.”

What is Ashley Monroe Net Worth? 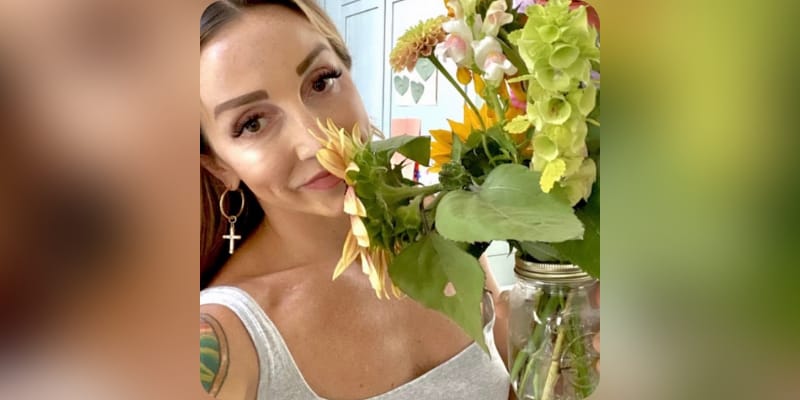 Ashley Monroe aka Ashley Lauren Monroe was born on September 10, 1986, in Knoxville, Tennessee USA, she is 34 years old. Monroe is an American country music singer-songwriter, she has released two solo singles, “Satisfied” and “I Don’t Want To” respectively both the singles reached the U.S. Billboard Hot Country Songs chart at #43 and #37. In 2007, she left the left Columbia Records roster, and Satisfied was finally released on May 19, 2009. On March 5, 2013, the second studio album, Like a Rose, was released, followed by the third album on July 24, 2015, The Blade got released. She read her fourth album on April 20, 2018, Sparrow. In 2021 she released Rosegold. She was a nomination for several awards including Country Music Association Awards 2009, American Country Awards 2011, CMT Awards 2013, Academy of Country Music Awards 2015, and many more. Her Instagram boasts 151K followers with 802 posts while writing this article.

The estimated Net Worth of Ashley Monroe is between $3 Million to $5 Million USD.