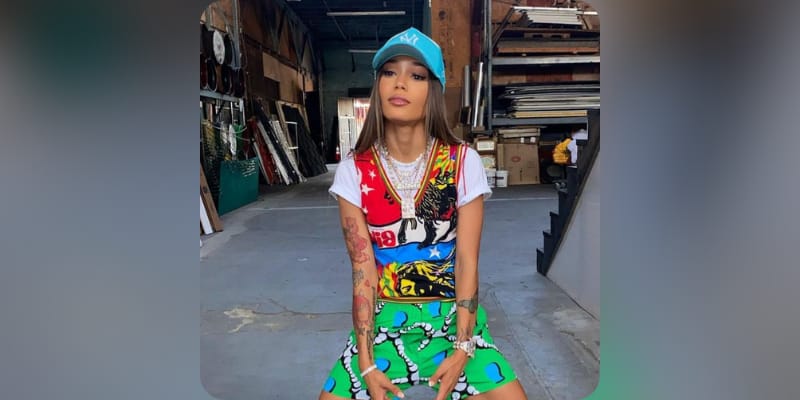 Coi Leray is an American rapper, singer, and songwriter. Recently, she revealed that she is living rough while she featured on an XXL freestyle alongside DDG, Lakeyah, and Morray. She said, “My family depending on me, I’m the one that gon’ makes it out”. She is the daughter of well-known rapper Benzino. Meanwhile, her freestyle was negatively received by many fans, who showed their upset through tweeter. Since XXL Magazine tweeted saying “Coi Leray don’t care ’bout the hate’. One user tweeted saying “Sad that Lakeyah was one of the best in the cipher but everyone talking about Coi Leray horrible XXL freestyle,” another said “BET had Coi Leray nominated for best female rapper, actively leaving out rappers like Rico Nasty and Flo Milli. A tragedy.” While another user said, “I can’t believe Coi Leray thought she was better than Rico Nasty.” On 22nd January 2021, Coi Leray posted a remix on her official Youtube ‘No More Parties (featuring Lil Durk). In the remix, she mentions her father by saying “My daddy let me down, but I promise you I won’t let up I wanna say f*** that man but that shit won’t make me better Me and my brother still beefin right now cause he ain’t get that letter”. After few days of the release, Benzino had denied what was said about him.

What is Coi Leray Net Worth? 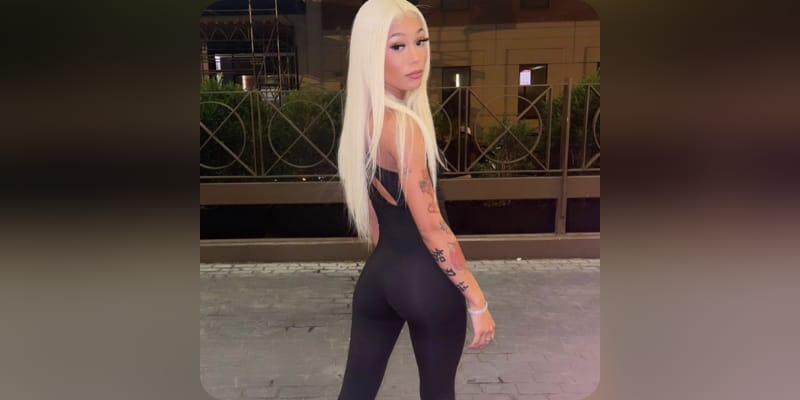 Coi Leray was born on May 11, 1997, in Boston, Massachusetts USA, she is 24 years old. Leray is an American rapper, singer, and songwriter. At the age of 14, she started making music and after her father Benzino well-known rapper divorce her mother she dropped out of school and started working in sales. After she quit her job, she released her debut single, “G.A.N.” in 2017 under the name Coi Leray, inspired by the Japanese fish koi, via SoundCloud, which earned her popularity. In 2018 she released her breakout single, “Huddy”, and her debut mixtape, Everythingcoz. Some of her best singers include “No Longer Mine”, “Huddy”, “Good Day”, “Add It”, “Do Better”, “No More Parties”, “Big Purr (Prrdd)”, “Bout Me”, “At the Top” and many more. Her Instagram boasts 4.9 Million followers with 591 posts while writing this article. She runs a Youtube channel under her name and has around 950K subscribers and the channel was started on 18 Dec 2017.

The estimated Net Worth of Coi Leray is between $1 Million to $2 Million USD.