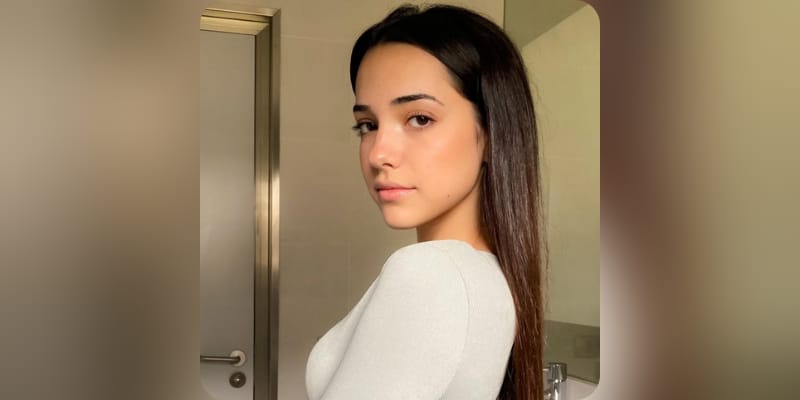 Àngela Mármol is a TikTok star, and Social Media Influencer and well known as an Ex-girlfriend of Naim Darrechi who is a Spanish TikTok star and a social media influencer. Currently, her ex-boyfriend is under investigation after he claimed that he often tricked his sexual partners into having sex with him without using a condom and saying he is “sterile”. After the statement was made, Spain’s equalities minister Irene Montero to ask prosecutors to look into the matter. During the conversation with Mostopapi, Darrechi said in Spanish “I find it difficult with a condom, so I never use one.” And told his fellow influencer that none of his partners had become pregnant despite him not using a condom so he “started thinking that I had a problem.” Many users took to Twitter after his comment. one Twitter user wrote “Naim Darrechi admitting to raping girls??? yup another day in Spain,” another added “If you lie to ejaculate inside a woman or if you do it without asking her first you are a rapist. If you make an interview laughing about this and normalizing it you are a misogynist and a witness. Stop consenting to this abomination,” 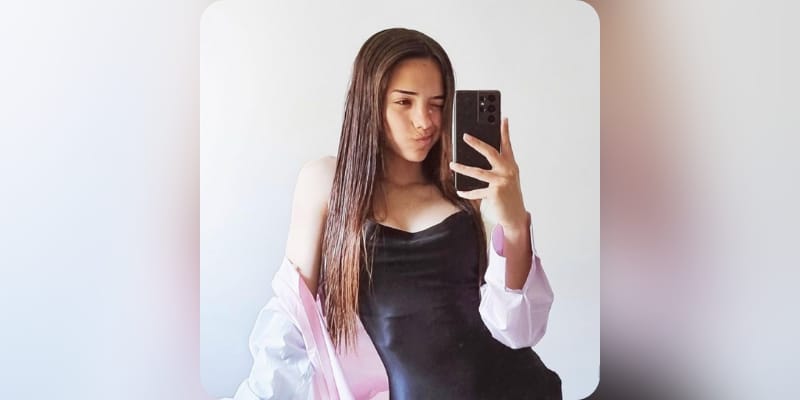 Àngela Mármol is a TikTok star, Social Media Influencer, and Instagram Influencer. Her Tiktok bost 4.3 million fans with 197.3 Million likes. She has around 1.8 Million followers with 307 posts on her Instagram account while writing this article. Being a social media influencer, she earned money by promoting various products on her Instagram and also through other social media handles. Currently, she lives in Barcelona, Spain. In 2019, she published her first book, Sonríe Aunque Te Cueste, in which she revealed about being bullied in school. Apart from being a Tiktok star, she has also appeared on other platforms such as Snapchat, Twitter, Youtube, and Tiktok. She also runs a Youtube channel under her name, which has around 445K subscribers and the channel was started on 17th Feb 2012. Her Youtube bio read “Hi guys, I’m Àngela Mármol and I’m 18 years old, I hope you like my channel! @amarmolmc on all my social networks (Instagram, TIK TOK, and 21Buttons).” She often collaborates on social media with fellow stars including Valeria Monerri, Mónica Morán, Lola Lolita and Sofía Moreno.

How old is Àngela Mármol ? 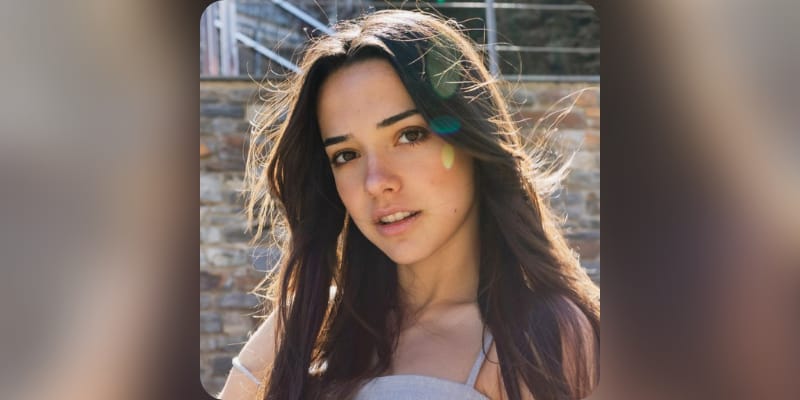 Àngela Mármol was born on June 19, 2002, in Barcelona, Spain, she is 19 years old. She was born to Alexandra Mata (Mother), her father’s information is not disclosed. She has a brother named Alex Martins and has two half-sisters.

Who is Àngela Mármol Ex-Boyfriend? 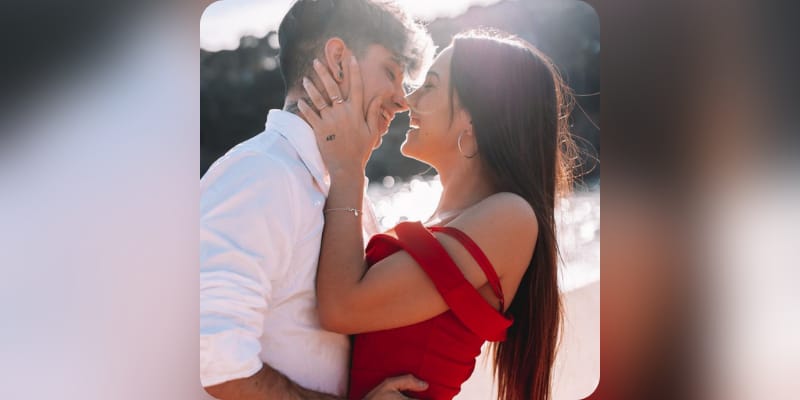 Àngela Mármol was in a relationship with Naim Darrechi the Spanish TikTok star and a social media influencer in 2019. His Tiktok account boasts 26 million followers on the platform and has more than 2.3 billion views. Currently, she is in relationship, whose name goes by Widler Soldier on Instagram.

What is Àngela Mármol Net Worth?

The estimated Net Worth of Àngela Mármol is between $500K to $1 Million USD. 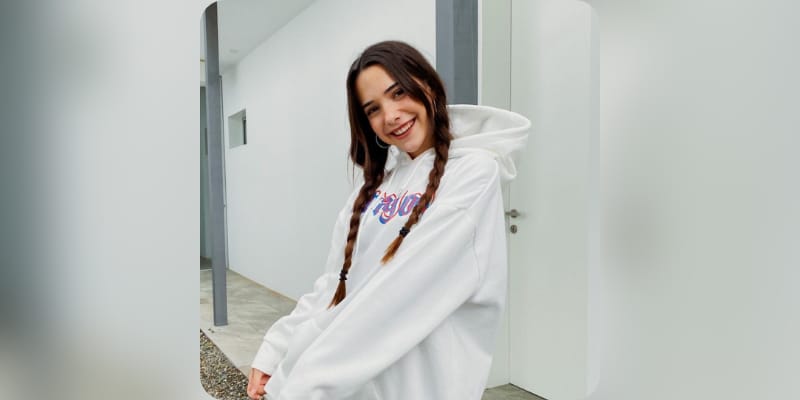