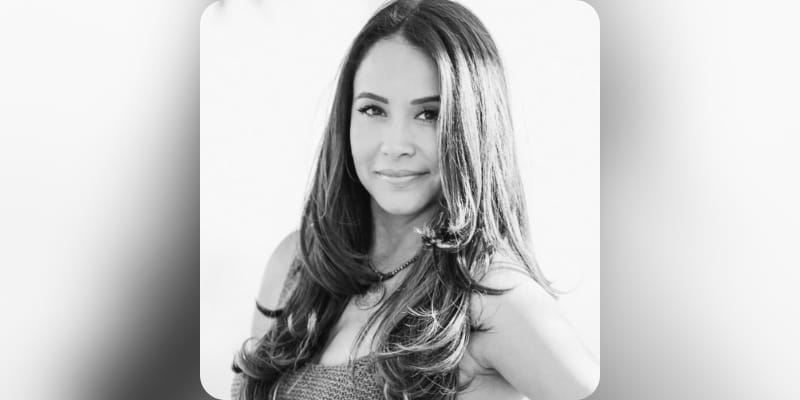 Nicole Pantenburg is an actress, dancer, and well known as the third wife of Kenneth ‘Babyface’ Edmonds. Recently, the duo has called it quits after a seven-year-long marriage on Tuesday, July 13 2021 in a joint statement the couple announced they were divorcing. Nicole said in a statement to TMZ After much thought and with great sadness, we have decided to end our marriage. We continue to care and have respect for one another and share eternal love for our daughter and her well-being. We ask for personal privacy for ourselves and our daughter as we navigate these new steps as a family.”

After their separation Babyface’s fans want him to marry Toni Braxton. In an interview in 2014 with Power 105’s ‘The Breakfast Club, Braxton revealed she had an old-school crush on Babyface. “He probably knew…I was like his baby sister,” added, “He is my husband, he just doesn’t know it yet.” One fan wrote “Maybe my fave is low key problematic. It’s his third one. Maybe he’d finally get with Toni Braxton. Tired of that ‘Babyface is my work husband’ steez,” Another tweeted “I hope Toni left that man so she and Babyface can finally be single at the same time.” While another user tweeted “It’s funny how the first album, Babyface was engaged and Toni was going through a divorce and now if they work on LM&D pt 2……Toni is engaged and Face is going through a divorce. This is crazyyyy.” One more added, “Babyface getting a divorce?! Toni, it’s your time baby” The next remarked, “SAY SWEAR TO GOD FINALLY! It’s time for Toni & Babyface to finish what they started.”

Who is Nicole Pantenburg? 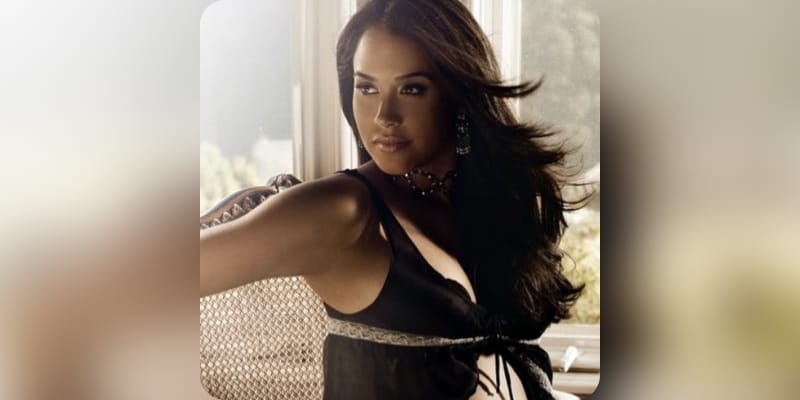 Nicole Pantenburg is an actress, dancer, and well known as the third wife of Kenneth ‘Babyface’ Edmonds. She is best known for her work on 2001 ‘Longshot’, 2003 ‘Chasing Papi’ and 1998 ‘That ’70s Show’’. Her Instagram boasts 3,358 followers with 122 posts while writing this article.

How old is Nicole Pantenburg? 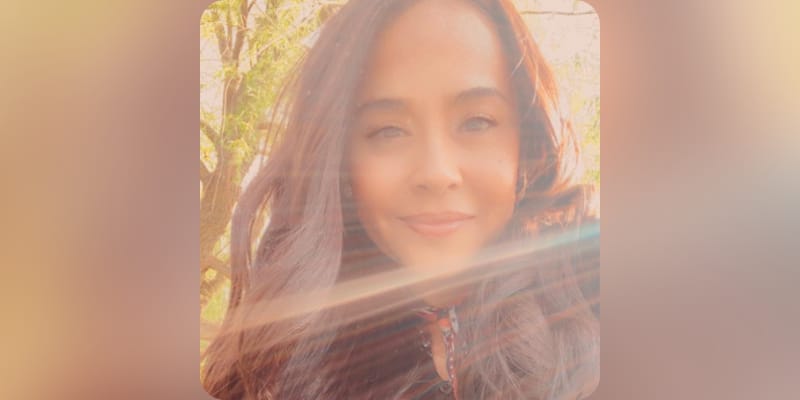 Nicole Pantenburg was born on May 10th, 1973 in San Dimas, CA, she is 46 years old. Talking about her parents and siblings, we do not have much information regarding them. However, we will keep you updated very soon. On June 17th, 2018, she shared her father’s picture on her Instagram and captioned it “My Dad!! The man is responsible for my existence!! Love this man!! Hey, where are my blue eyes? Just sayin’! Happy Father’s Day Blue Eyes!!.” On May 12th, 2019, she shared her mother’s picture on her Instagram and captioned “Happy Mother’s Day to my one and only. You’ve loved me unconditionally and have been my strongest supporter. You are the reason I exist and I am so grateful for all the sacrifices you have made. Love you more than words can say.”

Who is Nicole Pantenburg Husband? 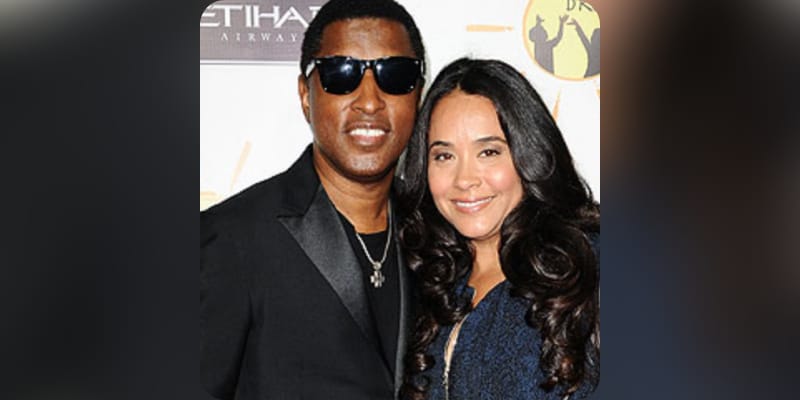 Nicole Pantenburg is the third wife of Kenneth ‘Babyface’ Edmonds, the duo began dating back in 2007, they met through work where Pantenburg was a backup dancer for the singer and a personal friend of Janet Jackson. They got married in 2014 and have a 12-year-old daughter named Peyton Nicole Edmonds. Recently, the couple called it quits after a seven-year-long marriage on Tuesday, July 13 2021 in a joint statement.

In Sep 2020, she shared her daughter’s picture on her Instagram and captioned it “Poof!!! And then you were 12. My heart can’t take it! Love you more than any words could describe. Your my light, my love & my life. Happiest of Birthdays to you my beautiful daughter. Keep shining!.”

What is Nicole Pantenburg Net Worth?

The estimated Net Worth of Nicole Pantenburg is around $2 Million USD. 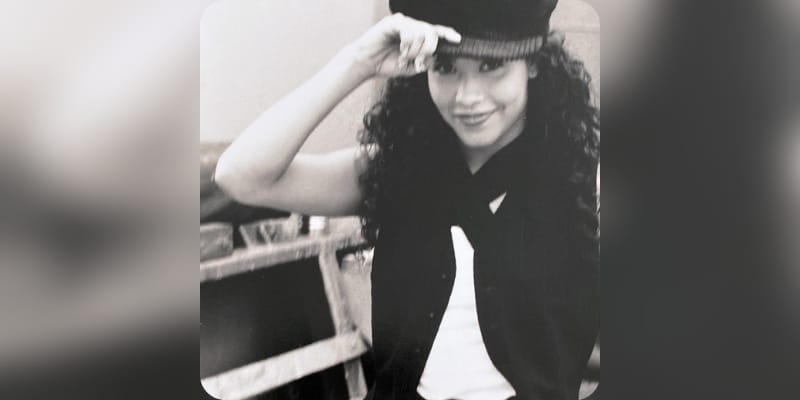